Book Review: Alice Nelson’s The Children’s House is a moving and poetic meditation on grief and motherhood 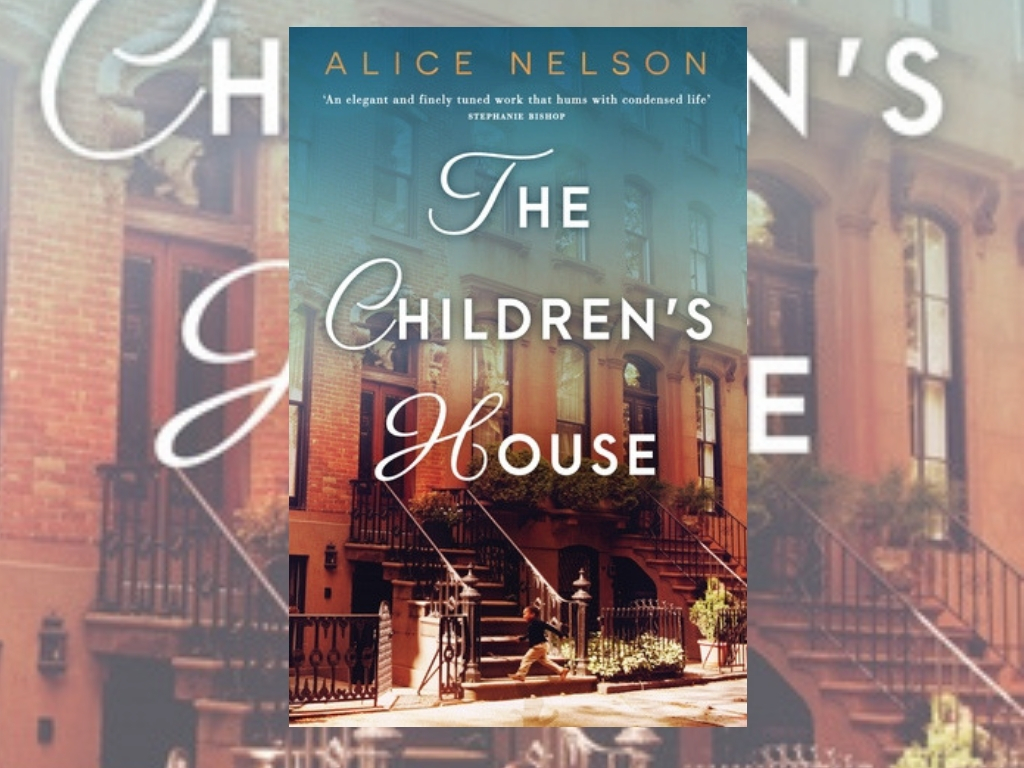 New York, 1997. Marina, an academic who has been working on a book about members of the Hasidic community meets Constance, a young Rwandan woman who has come to America after the genocide. Marina watches as Constance walks away from her young son as he has a tantrum in the street and is struck by the need to do something. Does she chase after the woman? comfort the child? This sense of wanting to do something and yet feeling overwhelmed by the ways in which someone should or could help others pervades Alice Nelson’s new novel The Children’s House.

The novel takes its title from the concept of a Children’s House, a place where children are raised by the community in a Jewish kibbutz. Both Marina and her husband Jacob were born in Israel, but while Marina and her brother Dov were raised in the Children’s House and later removed by their mother when she moved to New York, Jacob’s parents made the decision to move away from the kibbutz when their son was born, as his mother realised that her love for her son was too deep and powerful for her to be able to bear surrendering him to the community in this way.

Motherhood is another crucial theme of the novel, and the relationship between Jacob and his mother Rose is contrasted constantly with the relationships between Constance and her son Gabriel, and Marina’s own abandonment by her mother Gizela after her brother’s death. As Marina grows closer to Gabriel, looking after him for Constance, she thinks increasingly about whether biology is a natural precursor to motherhood, or if mothers can be simply the maternal figure, the one who loves and provides safety and comfort. In thinking about this, she has to sift through the complicated feelings she has about her own mother, and the way she longed for her love when it was always withheld.

Religion, trauma, the concept of home; these are the things that punctuate a novel with very little dialogue. Marina and Constance communicate in other ways, through gestures and through actions. Other conversations are often reported. The novel is mostly interior, told from varying points of view and at various points in time: both from Marina’s point of view during 1997, and the point of view of a Nun, Vera, who sheds some light on Constance’s journey after the nine months during which she and Marina know each other. The poetry of this novel helps move along what would otherwise be a dark and quite bleak novel, and the observations on love and family made by these characters are deeply insightful and moving. This novel is sure to grace awards lists in the months to come.

It would be hard to expect anything other than moving and thoughtful from Alice Nelson, a writer of great maturity and insightfulness whose previous works include The Last Sky, winner of the TAG Hungerford Award, and After This, a non fiction book exploring the experiences of Holocaust survivors in Australia. Themes of Alice’s previous work echo through into her new work, adding credence to the idea that an author’s body of work is an ongoing conversation. The Children’s House is an important and beautiful book to add to this writer’s promising career.

The Children’s House is available now through Vintage Books, an imprint of Penguin Random House.