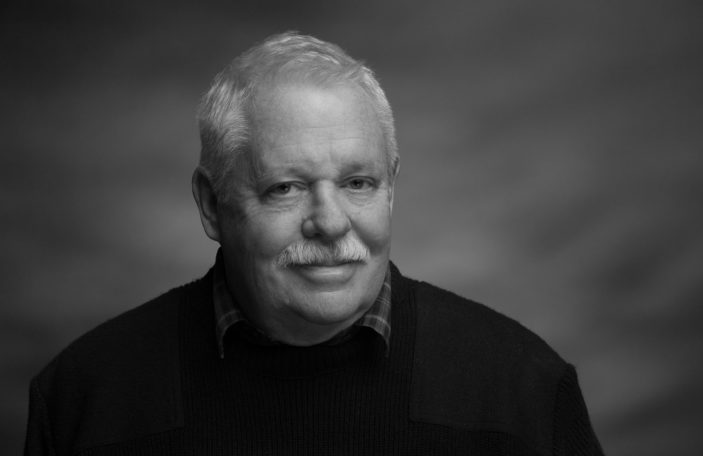 The bestselling and much beloved author and LGBT activist, Armistead Maupin is returning to Australia in July. Tales Of The City with Armistead Maupin will see the author recount his favourite stories from the past five decades, and offer his observations on contemporary society.

Armistead Maupin has been a part of US popular culture since the 1970s. It was then that his iconic series Tales of the City was first published as a column in the San Francisco Chronicle. Since then, the series has exploded into nine massively popular novels and been adapted for the screen. The most recent adaptation arrived in 2019, in the form of a new Netflix series starring Laura Linney, Olympia Dukakis and Ellen Page.

The tour will be his first to Australia in a decade. Each night of the eight date tour will see Maupin joined by a special guest interviewer. He’s already amassed an enviable list of guest interviewers for his UK dates, so we’re sure Australian fans will be in for a treat. Each show will also be followed by a book signing.

Tickets for the tour go on sale on March 10th via the individual venues which can be accessed HERE.