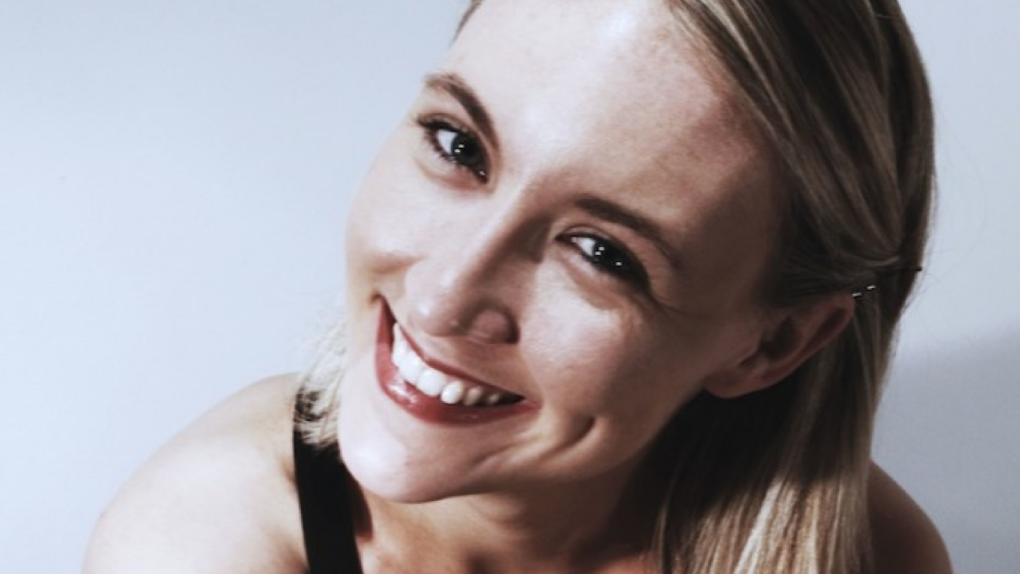 Author Helen Scheuerer is just a couple of weeks away from wrapping up her Amazon best selling series The Oremere Chronicles. With War of Mist due out on July 25th, we caught up with her to find out as much as we could about the epic finale!

So, we’re just a few weeks out from the grand finale – how are you feeling?

It’s all a bit surreal to be honest, especially living abroad during the lead-up to release. It almost feels like it’s happening to someone else!

I have a lot of conflicting feelings about the series ending. It’s been a crazy (and long) journey, having started writing this series back in 2016. A lot changes in that time – you as a writer, what you’ve learned along the way, how you feel about your characters and their narratives…

So, as you can imagine, it tends to become a bit of an emotional rollercoaster towards the end. One thing stays the same though: I’m eager to share this final chapter with my readers.

Could you give us a quick rundown of where we left our heroes? What’s in store for them?

The second book, Reign of Mist, left many of our characters scattered across the realm facing their own battles. There were lots of unanswered questions up in the air. Book III is about uniting everyone to take a final stand in the greater war.

What’s it like gearing up to say goodbye to Bleak and the gang? Is there anyone you’re really going to miss writing?

I’ve read so many author posts in the past about how emotional it is saying goodbye to characters at the end of a book. To be honest, I didn’t really believe the hype, or at least, I didn’t expect to feel the same way.

But, I was wrong!

Writing and revising the epilogue for War of Mist was emotionally exhausting. I was also surprised to find myself feeling an odd sense of pride for my characters and how far they had come. It was moving to see where they all ended up, particularly those whose fate I hadn’t planned from day dot.

What lessons from the series – and all the publishing and promotion that came with it – will you be taking with you into the future?

Ahhh Jodie, that question is a post in itself! I’ve learned so many lessons from all aspects of this adventure, so I’ll have to limit it to three…

1. For me personally, in terms of writing a series – plan plan plan. There were so many frustrating moments where I felt I’d backed myself into a corner. Better planning could have avoided this.
2. The publishing process: set a realistic production schedule and stick to it.
3. Promotion: the importance of book bloggers and reviewers, and participating in the online book community. Always make time for them.

Bleak and Henri have always been at the core of The Oremere Chronicles, and they’re two out of many wonderful female characters. Do you have any favourites amongst them? And is there any one in particular we should be keeping an eye on in War of Mist? (Personally, I’m really rooting for Princess Olena!)

They certainly have, and that’s something I’m quite proud of. It was always my goal to have a diverse cast of strong female characters 🙂

I actually really enjoy writing Sahara’s character, and Luka’s. They both a little cheekier than the average Valian warrior or rebel, and have a knack for making friends with unlikely people.

As for who to keep an eye on… ahhh I wish I could tell you!

You’re probably the first to admit you occasionally really like to put your characters through the wringer – Bleak’s alcohol addiction, Dash’s (quite literal) loss of childhood, Henri and Swinton’s choices between their duties and their various relationships are just a few examples. Were there any moments you really struggled with? Did you have any doubts about the decisions you made for any of the characters?

Ha, you’re absolutely right. One bit of writing advice that has stuck with me over the years goes something like this: put your character in a tree, and then light it on fire. I can’t remember where it’s from, but that’s something I tend to do. And then if they manage to climb to the safety of another tree, that one goes up in flames too.

I follow a similar mantra when it comes to secrets: every character has one.

As for moments I struggled with… You know, that’s a really interesting question because I felt like I struggled a lot with this book towards the end, but I don’t think any challenge was ever because of a decision I’d made for a character. For me, the decisions they made or the decisions others made that impacted them, all came quite organically so there was never really any doubt from my end. 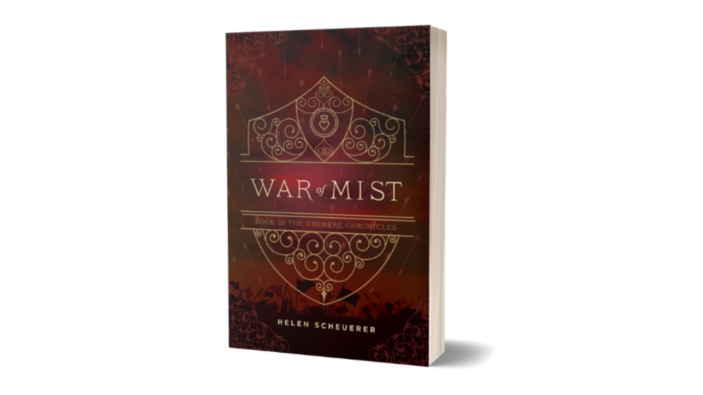 Earlier this year you moved to New Zealand. Did the change have any affect on your writing? And has any of that glorious scenery made its way into War of Mist?

The different lifestyle I have here has definitely impacted the way I work in general. My routine has changed immensely and that’s something I’m still struggling to get used to in many ways.

In terms of my actual writing, the landscapes here have definitely influenced some scenes in War of Mist, though I won’t tell you which ones.

The lake-side gardens near where I live were a massive factor in helping me create far more vivid descriptions, but because much of War of Mist was written before I moved here, a lot of those details are being saved up for future projects 😉

There’ll be a good few readers needing a moment to grieve the end of The Oremere Chronicles. What are your plans for when the series is over? Any new projects in the works?

Do I sound awful if I say, I hope you’re right about that?

Ahhhh, I wish I could tell you about future plans and new projects but alas… It all has to remain hush-hush for the time being. All I can tell you is that there’ll be at least one new Scheuerer title per year for the next few years 😉

Publishing imprint Talem Press recently signed its second author! What was it like to welcome Bronwyn Eley and Relic to the family?

Yes, we certainly have and we couldn’t be more thrilled! Welcoming Bron into the Talem fam felt incredibly natural to us. Her debut, Relic is an absolutely riveting read and is perfect for the list we’re building at Talem. Relic is the first book in her series The Relic Trilogy, so we’re looking forward to its release this coming September, and working with Bron for the next few years.

It’s incredibly exciting having another author in the Talem family, and it won’t be long before we announce another 😉

I think all that’s left to do is wish you the very best with this final chapter of the series! Can we expect one more epic launch night?

Thank you so much, and thank you for all the support you’ve given this series over the years! It honestly means the world to me.

And yes! One last hurrah is in the works! I’m flying back to Sydney for a one-time-only book launch event at Better Read Than Dead in Newtown.

I can’t wait to share this series with the world, so we thought it was only fitting to have one last shindig!

Thanks to Helen for taking the time to answer our questions!

Don’t forget that War of Mist, the epic conclusion to The Oremere Chronicles will be released into the wild on July 25th! Goodreads users can add it to their shelves here!

In the meantime, you can pick up the first two books in the series, Heart of Mist and Reign of Mist, on Amazon, and don’t forget to head over to Helen’s website to download some exclusive prequels to learn more about your favourite characters!

You can read our review of Reign of Mist here!