Book Review: Runaways is an evocative and emotive story of female friendship across cultures 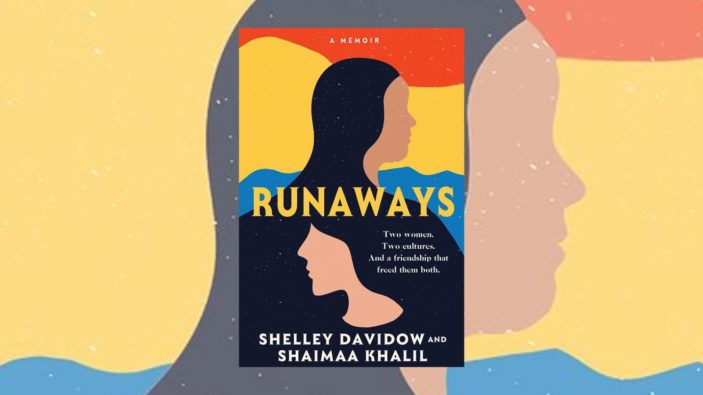 Runaways is the true story of two powerful modern day woman who escape the confines of culture and history. In this memoir, co-authors Shelley Davidow (from South Africa) and Shaimaa Khalil (from North Africa) delve into their pasts and recall how their friendship has shaped them as individuals. Over two decades their loving friendship has helped to heal generations of invisible damage.

Following a move to Doha (Qatar) the pair explore their unfamiliar new home and come to discover what it means to be denied a voice as a woman. As a result of this shared experience the two women form an everlasting bond; one forged out of their own experiences and loneliness. Sharing their stories has unlocked doors and allowed them both to look inward to bring to light their voices.

Runaways will allow you to feel sadness, frustrations and anger of what it’s like living as a woman in Doha. Davidow and Khalil recount their different experiences, from being victims of car chases, to being threatened and stalked by men. It’s a tough and uncomfortable read at times. But, through sharing their lives and dreams and commenting on each others experiences, it is a story well told.

I really felt like a privileged woman reading this memoir. Privileged to read their story and also privileged to be living in Australia where woman have a voice.

What I also took away from the book was the passion. It is a story told with passion, with sadness and a longing for change. But it is also told with gratefulness and love. In fact, the lighter sections of the book are the authors words to each other, and their ongoing friendship. This is their story; and it’s a story of the power in friendship – especially friendship between women. Evocative and emotive, Runaways is a modern day love letter between friends.

Runaways by Shelley Davidow and Shaimaa Khalil is available now from Ultimo Press. Grab yourself a copy from Booktopia HERE.