Audiobook-lovers rejoice! Spotify just launched over 300,000 audiobooks on their catalogue 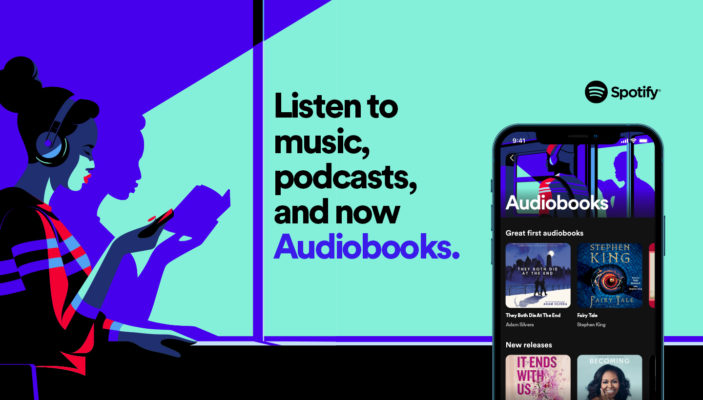 Spotify has just launched its Audiobook services to Australia, the UK, Ireland and New Zealand with a catalogue of more than 300,000 books.

With the promise of a slew of Aussie titles as well as worldwide bestsellers, we took a look through and pulled out some highlights…

The Dry by Jane Harper 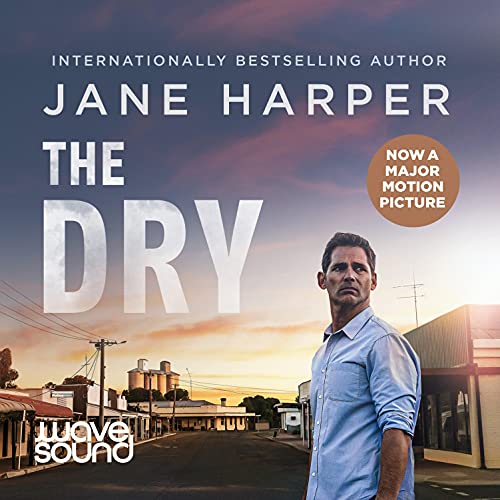 A story of desperation, resolution and small-town prejudice, played out against the blistering extremes of life on the land. Amid the worst drought to ravage Australia in a century, a farmer turns his gun on his family and then himself. As questions mount and suspicion casts a long shadow over the parched town, specialist investigator Aaron Falk is forced to confront the community that rejected him twenty years earlier. 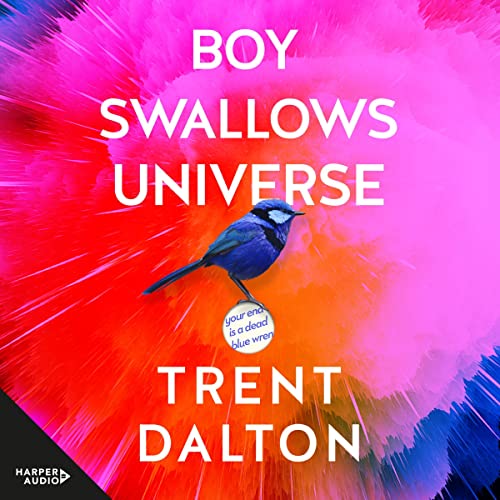 Brisbane, 1985: A lost father, a mute brother, a junkie mum, a heroin dealer for a stepfather and a notorious crim for a babysitter. It’s not as if Eli Bell’s life isn’t complicated enough already. He’s just trying to follow his heart and understand what it means to be a good man, but fate keeps throwing obstacles in his way – not the least of which is Tytus Broz, legendary Brisbane drug dealer.

But now Eli’s life is going to get a whole lot more serious: he’s about to meet the father he doesn’t remember, break into Boggo Road Gaol on Christmas Day to rescue his mum, come face to face with the criminals who tore his world apart, and fall in love with the girl of his dreams. 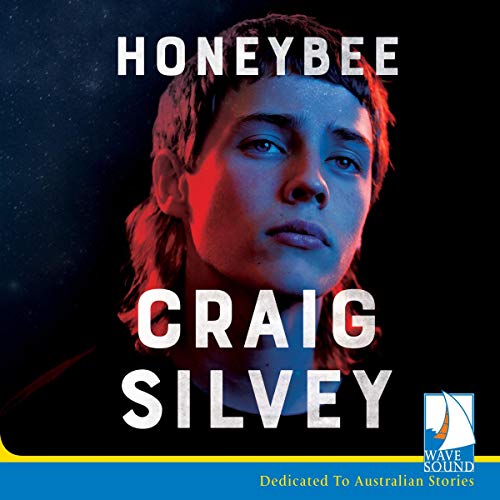 Late in the night, fourteen-year-old Sam Watson steps onto a quiet overpass, climbs over the rail and looks down at the road far below.

At the other end of the same bridge, an old man, Vic, smokes his last cigarette.
The two see each other across the void. A fateful connection is made, and an unlikely friendship blooms. Slowly, we learn what led Sam and Vic to the bridge that night. Bonded by their suffering, each privately commits to the impossible task of saving the other.

Honeybee is a heart-breaking, life-affirming novel that throws us headlong into a world of petty thefts, extortion plots, botched bank robberies, daring dog rescues and one spectacular drag show.

The Shepherd’s Hut by Tim Winton 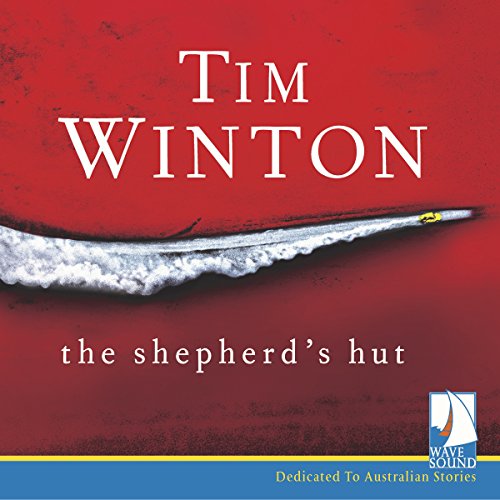 Jaxie dreads going home. His mum’s dead. The old man bashes him without mercy, and he wishes he was an orphan. And then, in one terrible moment, his life is stripped to little more than what he can carry and how he can keep himself alive.

There’s just one person left in the world who understands him and what he still dares to hope for. But to reach her he’ll have to cross the vast saltlands on a trek that only a dreamer or a fugitive would attempt.

The Seven Husbands of Evelyn Hugo by Taylor Jenkins Reid 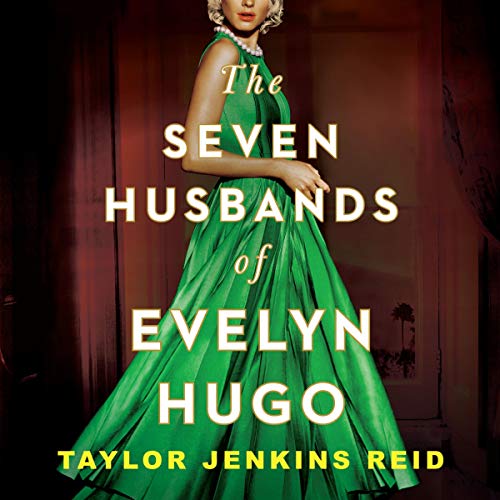 Reclusive Hollywood movie icon Evelyn Hugo is finally ready to tell the truth about her glamorous and scandalous life. But when she chooses unknown magazine reporter Monique Grant for the job, no one is more astounded than Monique herself. Why her? Why now?

Summoned to Evelyn’s luxurious apartment, Monique listens in fascination as the actress tells her story. From making her way to Los Angeles in the 1950s to her decision to leave show business in the ‘80s, and, of course, the seven husbands along the way, Evelyn unspools a tale of ruthless ambition, unexpected friendship and a great forbidden love.

Monique begins to feel a very real connection to the legendary star, but as Evelyn’s story nears its conclusion, it becomes clear that her life intersects with Monique’s own in tragic and irreversible ways.

The Invisible Life of Addie Larue by V.E. Schwab 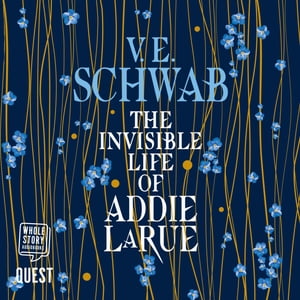 When Addie La Rue makes a pact with the devil, she trades her soul for immortality. But there’s always a price – the devil takes away her place in the world, cursing her to be forgotten by everyone. Addie flees her tiny home town in 18th-Century France, beginning a journey that takes her across the world, learning to live a life where no one remembers her and everything she owns is lost and broken. Existing only as a muse, she learns to fall in love anew every single day. Until one day, in a second hand bookshop in Manhattan, Addie meets someone who remembers her. Suddenly thrust back into a real, normal life, Addie realises she can’t escape her fate forever.

It Starts with Us by Colleen Hoover 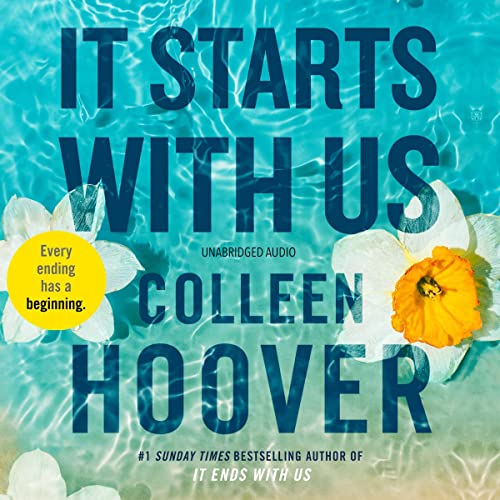 Lily and her ex-husband, Ryle, have just settled into a civil co-parenting rhythm when she suddenly bumps into her first love, Atlas, again. After nearly two years separated, she is elated that for once, time is on their side, and she immediately says yes when Atlas asks her on a date.

But her excitement is quickly hampered by the knowledge that, though they are no longer married, Ryle is still very much a part of her life—and Atlas Corrigan is the one man he will hate being in his ex-wife and daughter’s life.

Growing Up in Country Australia edited by Rick Morton 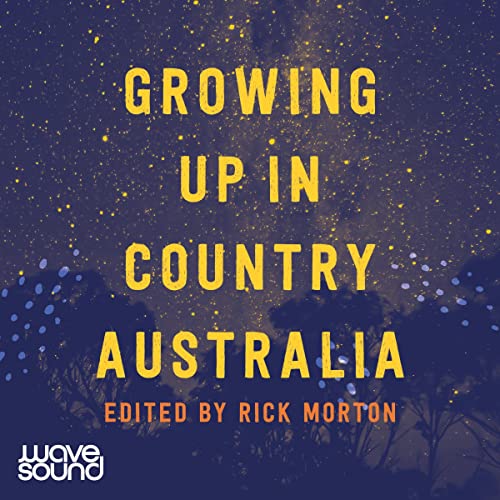 Growing Up in Country Australia is a fresh, modern look at country Australia. There are stories of joy, adventure, nostalgia, connection to nature and freedom, but also more grim tales – of drought, fires, mouse plagues and isolation. From the politics of the country school bus to the class divides between locals, from shooting foxes with Dad to giving up meat as an adult, from working on the family farm to selling up and moving to the city, the picture painted is diverse and unexpected. This is country Australia as you’ve never seen it before.