the ARTS review: what’s happening in the world of arts & film – issue 016

Welcome to the 16th edition of the AU review’s weekly ARTS review, where we present the latest news from the Arts and Film world.

In This Issue: Explore a history of iconic album covers at Blender Gallery, conversations about the art of criticism with Marc Fennell, debut Russian ballet at its finest with the Eifman Ballet Company, Art Gallery of New South Wales welcomes their re-vamped Australian galleries in style, and collectors delight at the Black and Gold record fair. 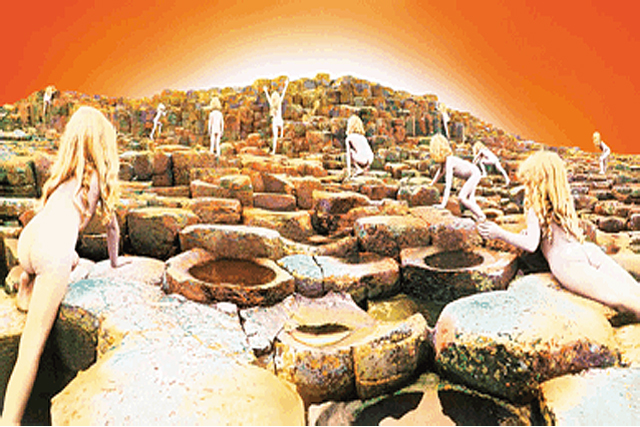 Houses of the Holy by Led Zeppelin. Design by Hipgnosis: Aubrey Powell and Storm Thorgerson

SYDNEY: THE ART OF THE ALBUM

This week, Blender Gallery will be a haven for music-lovers, when they present an exclusive exhibition which will feature a collection of original, large-scale and signed limited edition prints, of some of music’s most iconic artwork.

The exhibition will feature some images which have not yet been exhibited outside of the United Kingdom, and will also be the launch of a special collection of signed artwork from prog-rock icon Peter Gabriel.

Limited edition prints of some of the key designs will be available to purchase at the exhibition, including the iconic artwork of Pink Floyd’s The Dark Side of the Moon and of Led Zeppelin’s Physical Graffiti.

The Art of the Album exhibits at Blender Gallery, Paddington from 3 May – 2 June 2012, with the official launch event this Saturday May 5th, featuring featuring rock performances from some exciting local and international acts.

ADELAIDE: SO YOU THINK YOU ARE A CRITIC?

This month, the exciting second event in the Adelaide Festival Centre’s Conversations With series investigate the role of the critic in today’s society.

The panel discussion will debate the purpose of a review in contemporary art and culture, and examine the role of social media. In addition to the forum, Marc Fennell will also host a one-off workshop for those interested in exploring a career as a critic themselves.

The Conversation With – Everyone’s A Critic session is a free event, and will take place on 10 May at the Space Theatre, Adelaide. 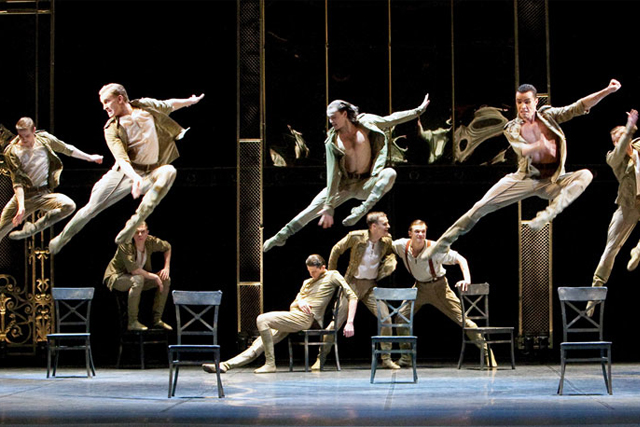 THE BEST OF THE BEST WITH PREMIERE RUSSIAN BALLET

In an Australian premiere, one of the worlds most internationally acclaimed contemporary ballet companies will be touring two of their extravagant and exciting major new productions.

Celebrated Russian ballet company Eifman Ballet will present two of the most visually spectacular and technically brilliant dance performances, Anna Karenina and Tchaikovsky. The Eifman Ballet features an exceptional company of dancers, exquisite costumes and set, with choreography by one of the worlds most eminent contemporary ballet choreographers, Boris Eifman.

Influenced by Eifman’s modern and psychological approach to ballet, the cast of over fifty dancers perform two of the choreographers most acclaimed productions.

The Eifman Ballet will be performed at the Capitol Theatre, Sydney from Wednesday 15 August and at the Regent Theatre Melbourne from Wednesday 29 August.

Australian art is the central focus this month at the Art Gallery of New South Wales, as the gallery launches it’s new Australian collection.

After re-designing the Australian galleries, the collection is ready to be enjoyed by the public, and to celebrate this the Art Gallery of New South Wales will hold an open day festival. 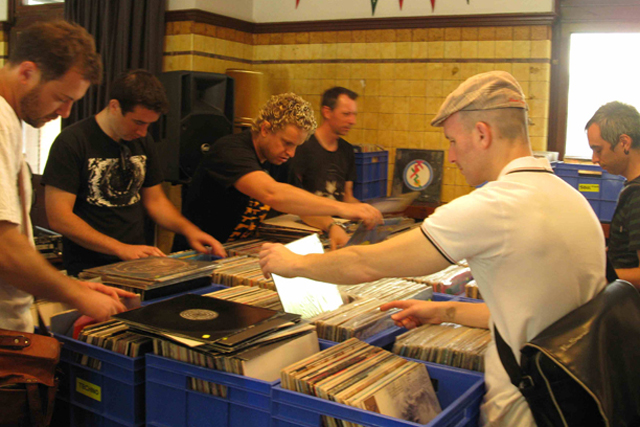 SYDNEY: JUST FOR THE RECORDS AT BLACK AND GOLD FAIR

It is time again for Eastside Radio’s bi-annual Black and Gold record fair.

Collectors, explorers and lovers of music will come out of the woodwork to explore the huge range of vinyl, hoping to find that rare or sort-after album.

All musical genres represented, from hip-hop to disco, with over eight-thousand rare and collectable records for sale. The Black and Gold fair will feature live music from local DJs, including Burn Hard (Sounds of Soul), Toon (The Vinyl Frontier), Paris (Groovescooter), Merchants of Sound and more.

The Black Gold Vinyl Fair will be held at The Local Taphouse, Darlinghurst on Saturday, 26 May from 11am to 4pm.