the ARTS review: what’s happening in the world of arts & film – issue 015

Welcome to edition number 15 of the AU review’s ARTS review, where we feature the latest from the world of Arts and Film.

In This Issue: Circa debuts Australian tour in Adelaide, art for sight with ColourGRIND 2012, Craig Schuftan revisits the 90’s, artists explore their Interstate Romances, 100 bedrooms are exposed and the QCP presents Cuba in 2012.

ADELAIDE: CIRCA AUSTRALIAN TOUR TO BEGIN IN SA

After touring their sell-out shows all across Europe, internationally acclaimed circus Circa returns to Australia for a twelve-week run, which will kick off in Adelaide.

Hailing from Brisbane, the ensemble has toured their unique performance extensively, through Belgium, Germany, the Netherlands, UK, USA, and Spain. This year their most recent production, How Like an Angel, will be featured as part of the London Olympiad. Renowned for their with breathtaking skill and fresh perspective on circus, the Circa present some of the world’s most creative acrobats, performing to a high-energy soundtrack.

Circa begin their National tour in Adelaide at Her Majesty’s Theatre from 16 – 19 May, before visiting Port Lincoln, Port Pirie and Whyalla as part of the Country Arts SA initiative.

ADELAIDE: ART FOR A CAUSE

This week ColourGRIND 2012 will bring together works from emerging and established artists in an exhibition and art auction to raise money for charity.

The ColourGRIND exhibition will feature colourful works in a range of media, including sculpture, photography, painting and drawing, from a collection of outstanding local and national artists. The night will also include a charity art auction, with all proceeds raised going to The Royal Society for the Blind, a not-for-profit organisation which provides support to blind and vision-impaired South Australians.

LOOKING BACK ON THE MUSIC OF THE 90’S

This anticipated release is Schuftan’s third book, exploring the music industry and popular culture, and focuses on the revolution that occurred in the music and the culture of the nineties. Exploring the evolution of nineties youth subcultures and the emergence of new musical genres, from Britpop to Riot Grrrl and artist from Ice-T to Marilyn Manson. Entertain Us! discusses the birth, life and death of Alt-Rock.

Craig Schuftan’s Entertain Us! is out on 1 June 2012, through Harper Collins and ABC. Melbourne and Sydney will both host official launch parties to celebrate the books release, and will feature some yet to be announced nineties Australian artists as special guests.

The Sydney book launch will take place as Godgood Smallclub, on 31 May. The Melbourne launch will be celebrated at The Tote on 7 June. 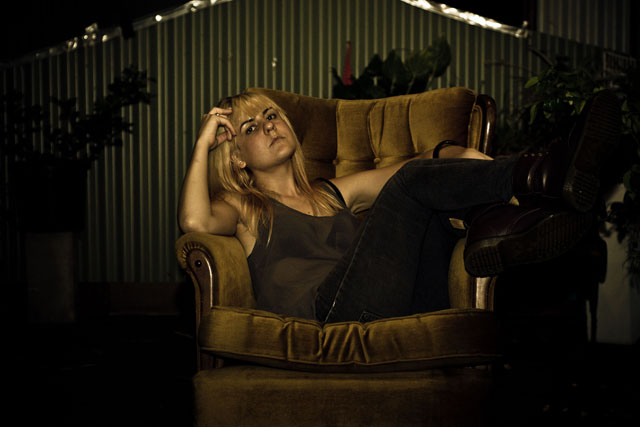 Next month, Kind of — Periodical will host a new photographic exhibit from Ellendisaster (aka. Ellen Burns). 100 Bedroomsis a portrait series which reveals the bedrooms and the private stories of a hundred different Australians from across the East Coast.

Traveling from Melbourne to Byron Bay, Ellendisaster succeeded in capturing the rarely seen, intimate moments of people from all walks-of-life, captured on black and while film, and developed by hand. 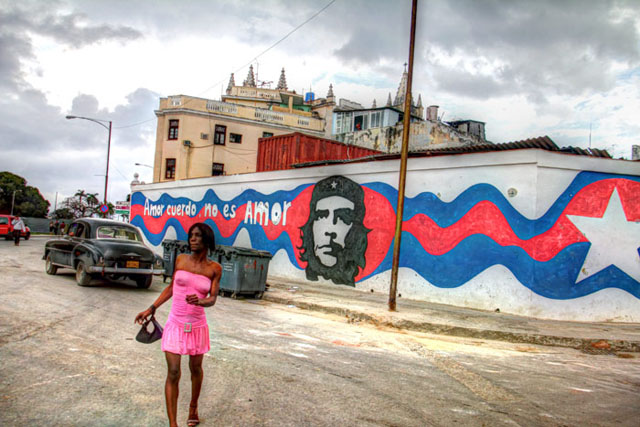 Moroccan-born Maudy recently spent three weeks in Cuba, capturing the people and the places which define the nation, presenting this work as a commentary on the Cuba of today. Maudy’s colourful images capture a fresh perspective on the island country post-Castro, as it sits on the verge of social and economic change.

Cuba 2012 will be on display at the Queensland Centre for Photography, South Brisbane from 5 May – 3 June 2012.

This week artist-run gallery Pseudo Space will exhibit the works of nine talented Australian artists for the exhibition Interstate Romance.

Exploring the relationship between distance, arts and ideas, Interstate Romance reflects on the artists experiences and how it has shaped their work.

The Interstate Romance exhibition will take place at Pseudo Space, Leichhardt on 29 April, 2012.

One keg of Espresso Martini please.

It's FOUR STARS to Fatalist, the latest EP from Melbourne's @future_static!

Our Track of the Day comes from California outlaw country outfit Devil Doll! Give "Purse Whiskey" a listen below!