the ARTS review: what’s happening in the world of arts & film – issue 013

Welcome to the lucky 13th addition of AU review’s ARTS review, where we present the latest news from the world of Art and Film. 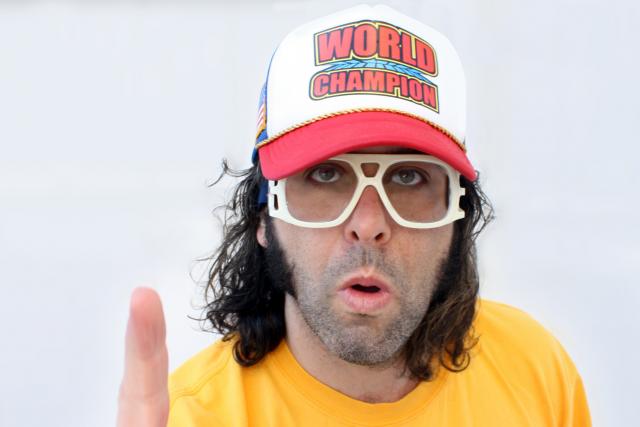 Comedian Judah Friedlander is set to tour down under in May, after touring heavily in the US, with the Australian debut of his acclaimed stand-up show.

The American actor, comedian and writer is perhaps best known for his role along side Tina Fey in 30 Rock, and has stared in blockbuster comedies such as Meet the Parents and Zoolander. Yet Friedlander is a stand-up veteran, having performed his original and unique comedy for over eighteen years. Fans can expect to be engaged in the unkempt Friedlander’s banter, as he lays claim to being the “World Champion of the World,” which includes him being the best at just about anything and everything.

Judah Friedlander can be caught at the Sydney Factory Theatre on 8 May, Melbourne’s Comedy Theatre on 10 May, and on 12 May at The Trivoli, Brisbane. 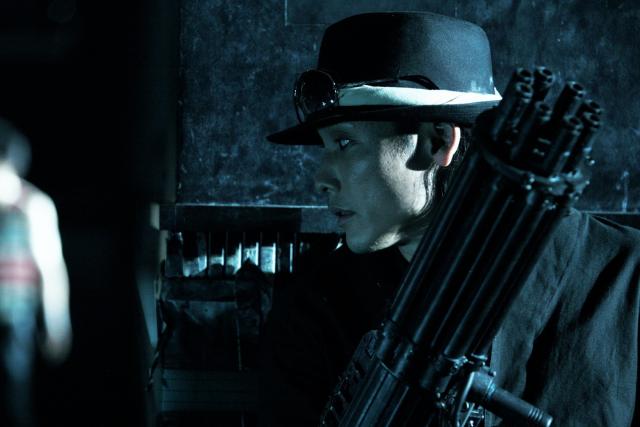 Next week will see the arrival of the 10th annual Gold Coast Film Festival, and with it an exciting selection of Asian cinema.

The 2012 Fantastic Asia Film Festival comes to the Gold Coast with a showcase of new cult, unique and anticipated films from Japan, including Tak Sakaguchi and Yûdai Yamaguchi’s action-packed manga adaptation Yakuza Weapon and the latest in the cult horror series Tomie: Unlimited.

On the opposite side of the cinema spectrum, the fantasy musical Underwater Love tells the “pink” love story of a woman and a Kappa (half man, half turtle). From South Korea comes The Yellow Sea, the 2010 follow-up from Hong-Jin Na director of The Chaser.

The Gold Coast Film Festival will also feature a ‘Cool Japan,’ lineup of events, bringing Anime voice actor Masakazu Moritaand and Bleach director Noriyuki Abe to the Gold Coast for a Q&A session and workshop, to coincide with the Gold Cost Supanova Pop Culture Expo, and the Australian premier of Bleach the Movie: Hell Verse 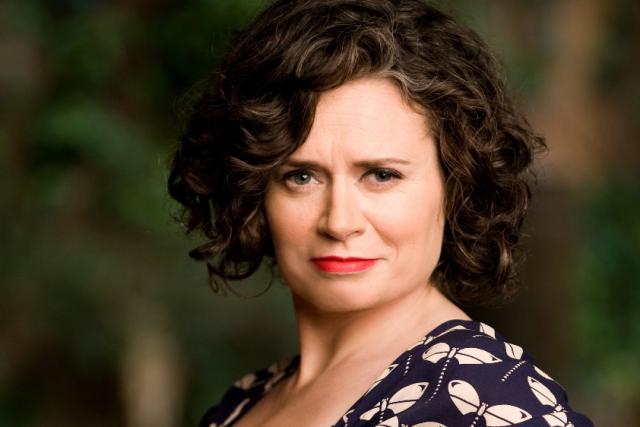 DARWIN: WORDSTORM ON THE HORIZON

WordStorm 2012, a showcase for the Northern Territories best wordsmiths, is a four day event held by the NT writers’ Centre and Australian Poetry. Consisting of a series of varied events including: literary dinners, debates, workshops, readings, poetry slams and much more, WordStorm 2012 will be attended by authors such as Peter FitzSimons, Nam Le, Alison Croggon and William McInnes as well as local Northern Territory authors.

As part of the 2012 WordStorm Marieke Hardy will host another installment of her Women of Letters sessions, attempting to re-introduce the lost art of letter writing, as well as co-hosting a Mother’s Day brunch with Judith Lucy. Topics of Indigenous language, publishing, and the politics of words will all be tackled during author panels, and the whole event will kick off with the Northern Territory Literary Awards.

WordStorm & the National Poetry Festival 2012 will run in Darwin from 10th – 13th May with additional regional events throughout the NT.

Australia’s first major national exhibition of the work of Australian Muslim women will take place next month at the Casula Powerhouse Arts Centre.

The exhibition entitled No Added Sugar: Engagement and Self-Determination – Australian Muslim Women Artists will showcase the artistic works of eighteen Muslim women from across the country.

No Added Sugar formed out of a series of national cultural engagement workshop which took place in 2011. Reflecting and drawing on the broad spectrum of cultural backgrounds, from Moroccan to Lebanese, from Iraqi to Malaysian, the artists explore their experiences and ideas in a range of diverse of artistic media, including sculpture, installation, painting and performance. The event will also feature a series of writing, art, and dance workshops as well as film presentations and many other events.

No Added Sugar: Engagement & Self Determination – Australian Muslim Women Artists will be on exhibition at the Casula Powerhouse Arts Centre, Casula from 12 May – Sunday 8 July, 2012.

In an exhibition housed at the abandoned Dr Pong Bar, Willesee and Havas will present over forty photographs captured solely on iPhone, with installations and large-scale video projections.

The provocative theme of the show has caused a stir, as has the viral promotional video which has circulated YouTube. Willesee and Havas aim to portray the spirit of what they describe as the ‘Tumblr Generation’ – with a series of casual, intimate, images of young and beautiful women, offering a portrait of a generation.