Welcome to another edition of the AU review’s ARTS review, where we present the latest news from the world of Art and Film.

In This Issue: The art of Ouch My Face by Celeste Potter and Regurgitator’s Ben Ely, the Sydney Film Festival’s new pop-up event space, rare insight into 60’s rock’n’roll at the Crosby, Stills & Nash photographic exhibition and light bulbs go on for the Vivid Sydney festival of ideas. 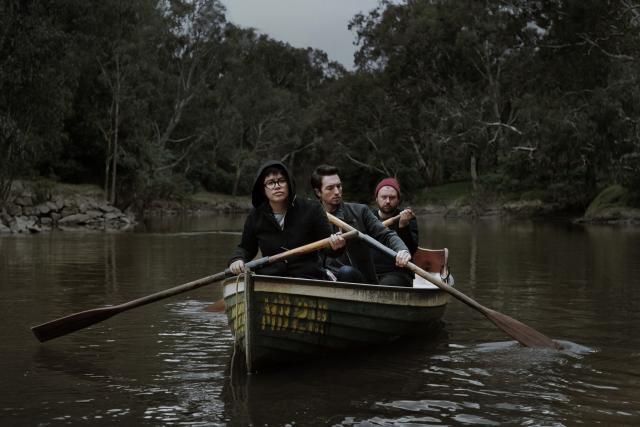 Artist and musician Ben Ely (of Regurgitator) will next month join his artistic counterpart, and fellow musician Celeste Potter in an exhibition of their art at The Old Bar, Melbourne.

Ely and Potter, who are also part of the three-piece Melbourne experimental punk outfit, Ouch My Face, will present to the world a collection of their original works at a art and music event. Ouch My Face will follow up the exhibition with a live performance, along side a local punk line-up including Dead, Deap Heat and Batpiss. The gig will be for a one-night only, to accompany the exhibitions opening.

A commercial illustrator and animator by trade, Potter will exhibit a collection of works centering on the monstrous, done in watercolour, ink and pencil on paper and canvas. Some works she claims are drawn in her own blood. Ely’s work explores the fine line between cutting loose and loosing control.

Ouch My Face have emerged recently as a raw, creative and exciting new experimental act, having toured with big-name artists such as Shonen Knife, The Bronx and Regurgitator. Ouch My Face are also currently working on a their first full-length album.

The exhibition will open this week at the Old Bar, Fitzroy, on 31st March and will run until the 13th April. Entry to the opening night gig costing $10.

This year the 59th Sydney Film Festival will offer even more to the city of Sydney, with the introduction of the Festival Hub. Centrally located close to the film festivals screening venues at Lower Town Hall, the Hub will house a range of events including films screening, live music, DJ’s and performances – for free!

The unique pop-up party space will be open from 5pm until 10pm nightly, offering a festive atmosphere and a abundance of free events. Featuring a hundred and twenty seat theatrette, the venue will present a free program of special performances, such as the cult movie inspired Cinema Burlesque. The Hub will also feature a bar, and is likely to become a popular night spot for sydneysiders and tourists during the festival time.

There will also be various talks and panels taking place, as well as exclusive cultural events housed at the venue, such as an exhibition from European photographer Fabrizio Maltese. 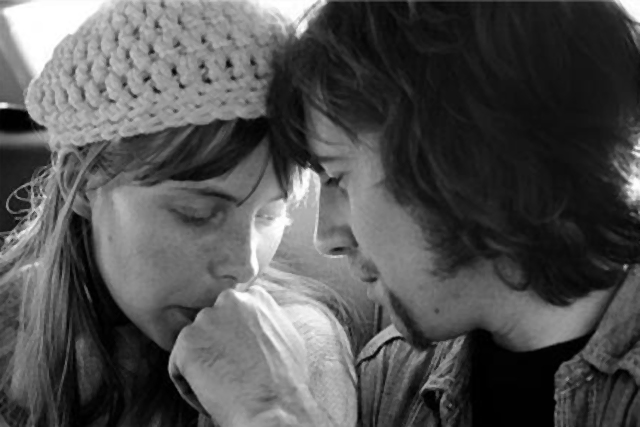 This week the Blender Gallery, Sydney will host an exhibition from New York’s Henry Diltz and musician and photographer Graham Nash, and their rare and wonderful collection of photographic images from the world of Crosby, Stills & Nash.

Graham Nash has celebrated an illustrious career as one of the founding members of 1960’s “British Invasion” pop group The Hollies, going on to form supergroup Crosby, Stills and Nash and later work with Neil Young. Nash’s photographic work has exhibited widely across the globe, however this exhibition will feature ten never-before-seen prints from his private collection, exhibited in Australia for the first time.

Renowned photographer Henry Diltz has been capturing images of musician since the 1960’s; behind the lens at the Woodstock Festival and capturing scores of iconic musicians on film, including but not limited to Neil Young, The Doors and Jimi Hendrix. Diltz has been a close friend of Nash, and as a result has been in the privileged position to capture rare and private moments of the band and their contemporaries. Limited edition prints from the collection will be available for purchase at the exhibition. 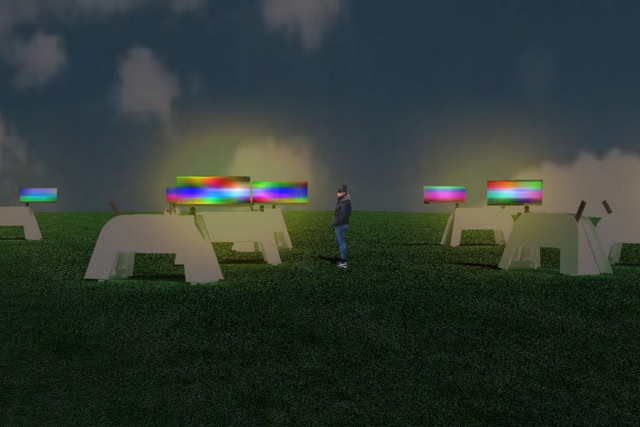 Vivid Sydney is fast approaching, and Sydney is preparing to be lit by creativity with an incredible assembly of uniquely innovative musical acts, visionary art events and exclusive cultural events announced on this years program.

The fourth annual festival of light, music and ideas is a key event on the festival calendar. A celebration of innovation and creativity, the festival offers eighteen days of exciting arts events. The festival is notable for showcasing some of todays most creative international and Australian musical talents. However the Vivid festival is also a celebration of ideas, inviting some of the worlds best and brightest thinkers, creators and innovators to take part in the exciting series creative and business industry events.

With an array of topical discussions and forums, the festival of ideas provides inspiration and support for entrepreneurs, designs, artists and creatives. Events address the recent DIY creative revolution: there a YouTube workshop, a crowd-funding info session, and a forum entitled ETSY Success Sydney, where local small business creatives can learn news ideas and skills from the experience of the worlds most accessible on-line creative marketplace.

The festival program also includes talks and discussions with some of the worlds most successful creative and business entrepreneurs, including Chad Dickerson, CEO of Etsy, Jake Nichell the founder of t-shirt design and production company Threadless and London fashion designer, Henry Holland of fashion label House of Holland.

Vivid Ideas events will take place in favorite venues all across the city, with Carriageworks presenting a video installation to celebrate the past twenty-five years of Australia’s most iconic and beloved music video program, Rage. The cities brand new Museum of Contemporary Art (opening this week) will dedicate its entire top floor to the Vivid Ideas Exchange, hosting a multitude of panel discussions, exhibitions, forums, workshops and, of course, a bar.

The fourth annual Vivid festival will light up Sydney from the 26th May and run until 11th June at various locations.