the ARTS review: what’s happening in the world of arts & film – issue 005

Welcome to issue 5 of the AU review’s ARTS review, our weekly venture into what is new in Art and Film.

In This Issue: OUTERWAVES performs for Brisbane Emerging Art Festival, call to arms for Biennale of Sydney, Joe Satriani in 3D, Corey Taylor book signing announced and Tropfest 2012 to open next week. 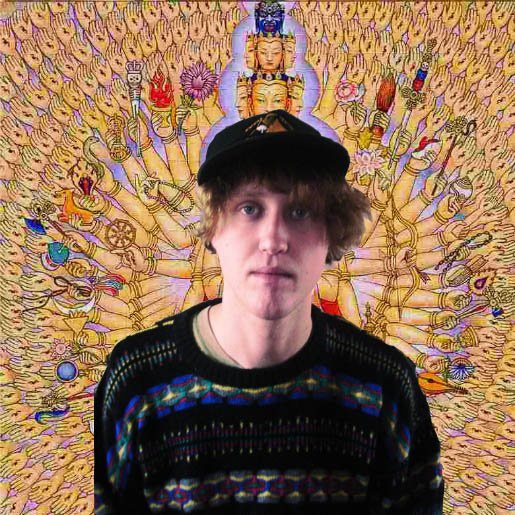 The festival offers an opportunity for the contemporary creatives of Brisbane to present to the city the hidden treasures the local emerging arts community has to offer.

Joining this years program is electronic experimental artist Dom Stephens (Oh Ye Denver Birds and Nimble Animal) aka OUTERWAVES. Having received a growing amount of attention, both in Australia and overseas, OUTERWAVES will play a one-night show at The Basement of Metro Arts on February 18th, bringing his particular brand of psychedelic pop to welcome in the Brisbane Emerging Art Festival.

Biennale of Sydney International Festival of Contemporary Arts, one of Australia’s largest contemporary visual arts events, is fast approaching this June. Artistic Directors Catherine de Zegher and Gerald McMaster take the helm with planning this years event, with the theme of “all our relations.”

The three-month long program of performances, film screenings, exhibitions, talks and other events will be a highlight of the Sydney arts calendar, and the event organisers are currently seeking volunteers to help run the affair. The Sydney Biennale arrives in five months, and presents an opportunity for those interested in supporting the arts to get involved by volunteering their time, or by just coming along to any of the exciting events planned for 2012. For those wanting to secure preview tickets to the events, a special Friends of the Biennale membership is also available for purchase. 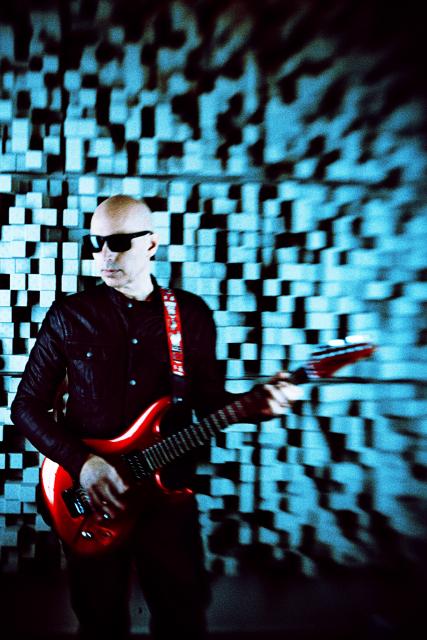 The film will be an Australian premiere of the 2010 performance from Satriani’s The Wormhole Tour, captured for the screen by award-winning filmmakers Pierre and Francois Lamoureux. The filmmakers utilised ten cameras to capture the concert, with the film to be presented in both 2D and 3D. For fans of Satriani’s music, the 3D cinema event will offer a rare experience.

Satchurated: Live in Montreal will be screening in cinemas nationwide for one night only, on March 7th. Tickets will be going on sale tomorrow.
MORE INFO: http://www.cinemalive.com

Taylor, who is also notable as Stone Sour frontman, released his first book, “Seven Deadly Sins: Settling The Argument Between Born Bad And Damaged Good”, in July 2011. The book has sold well since its release, offering readers an insight into the artists life behind the masked stage persona.

Slipknot have already sold out their Melbourne and Sydney side shows, so this signing may be the last chance for fans who missed out on tickets to catch the singer in person.

Taylor will be giving a reading and signing copies of the book at a free event, on Tuesday February 28th, at Dymocks Bookstore, George Street, Sydney.
CELEBRATE 20 YEARS OF TROPFEST

This year marks the twenty-year anniversary of the worlds largest short film festival. The 2012 finalists have been selected, and the annual Tropfest festival opens next week, with a free main opening event at The Domain, Royal Botanic Gardens Sydney. Additional events will take place all across the nation, and New Zealand. Screening venues include Suncorp Piazza in Brisbane, Perth’s Bohemia Outdoor Cinema, and Jetty Road, Glenelg in Adelaide, amongst other various outdoor locations in capital and regional centers.

Also opening the event next week will be Tropfest Roughcut, presented by Screen NSW and held at the Art Gallery of NSW. A valuable vehicle for up-and-coming filmmakers, Roughcut is a ticketed one-day seminar which is designed to grant aspiring artists some insight into what inspires some of Australians premier working filmmakers.

Presenting at this years event will be a collective of creative Australian storytellers, including writer and producer Charles Randolph, editor Jason Ballantine, director Kieran Darcy-Smith and also John Polson, Founder/Director of Tropfest, along with many more guests. The event will be an intimate forum for filmmakers and artists to share their experiences in the film industry.

Tropfest opens on Febuary 19th, with the a main event at The Domain, Royal Botanic Gardens Sydney. Tropfest Roughcut takes place on the 18th at the Art Gallery of NSW.

Our #trackOfTheDay is from the UK with @SportsTeam_ bringing the goods.

#Portland’s famed @jupiterpdx is all grown up. Why it’s one of the best boutique #hotels in the world. #travel https://www.theaureview.com/travel/hotel-review-portlands-jupiter-next-sets-the-benchmark-for-modern-boutique-hotels/

We’re thrilled to have @tiagostelow as part of our @NewColossusFest showcase in NYC next month! https://www.theaureview.com/music/interview-tia-gostelow-on-her-upcoming-new-york-city-adventures-and-the-brisbane-music-scene/

New music from @bloodsband is our Track of the Day.