Earlier this month, the line-up for the 2016 Brisbane Festival dropped, and this year’s theme is ‘Welcome to Youtopia‘.

To celebrate the reveal, and to start getting you all super pumped for a jam-packed September, we’ve compiled a list of the ten shows you’d be mad to miss. We’ve left the countdown in the capable hands of proud Brisbane Festival nerd Jodie Fairclough, who has selected our top ten from the more than 70 shows on offer this year.

Alright, let’s do this!

Every year, me and the girls pick a show, buy all the sparkling wine, and have a fairly riotous time. It’s okay – if you’re drunk in a theatrical setting, it’s still classy. Last year it was Club Swizzle and Velvet. This year, it’s Blanc de Blanc, a night of vintage glamour and high-end spectacle from Strut & Fret, the creative team behind previous festival favourites Cantina and Fear & Delight.

Blanc de Blanc will be at the Magic Mirrors Spiegeltent, at the South Bank Cultural Forecourt, from September 2nd – 24th. Tickets here. 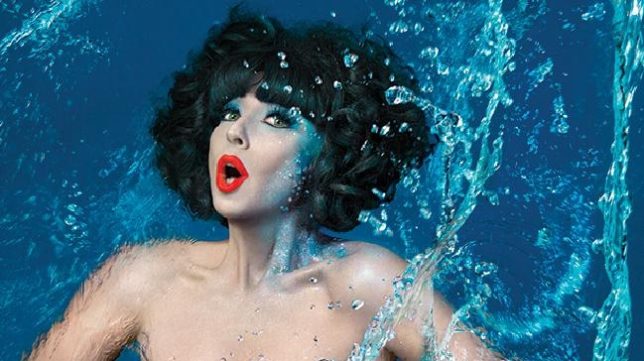 My decision to include this in the list was in no way influenced by the fact that Hot Shoe Shuffle and Jersey Boys star Bobby Fox is set to be in it. Not even slightly. Nope.
In all seriousness though, this won’t be no Disney movie, as diva Meow Meow subverts the classic fairytale and infuses it with contemporary songs, from the likes of Amanda Palmer and Megan Washington.

Meow Meow’s Little Mermaid will be at the Aurora Spiegeltent, at the South Bank Cultural Forecourt from September 15th – 24th. Tickets here. 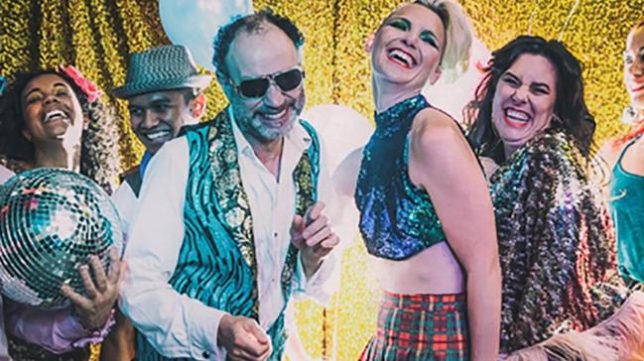 You Should Be Dancing – FREE!

Since theme for this year’s festival is ‘Welcome to Youtopia‘, I simply had to include a pop up venue where us festival goers will be the star of the show! Setting up shop at Queen’s Park, You Should Be Dancing will be, essentially, a big social dance, open to everyone. A different dancing style will be on offer each night, with free dance lessons for early arrivals. Join the Dance Captain Deluxe and her fleet of Local Dance Legends, and get ready to party!

You Should Be Dancing will run from September 3rd – 11th at Queens Park, by the Treasury Casino. Entry is free. 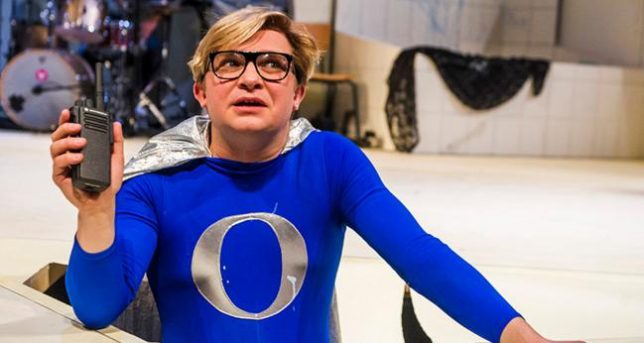 UK theatre companies Lyric Hammersmith and Filter Theatre have joined forces to bring one of Shakespeare’s best loved comedies to Brisbane for its Australian première. We’ve been promised lycra clad superheroes, Nerf guns, and big singalongs, though they pretty much had me at Shakespeare. Accompanied by a live band, playing anything from doo wop to grunge, this is going to be one interesting take on the Bard! Expect slapstick, general mayhem, and food fights.

A Midsummer Night’s Dream will be at the Playhouse Theatre, QPAC, from September 9th – 17th. Tickets here. 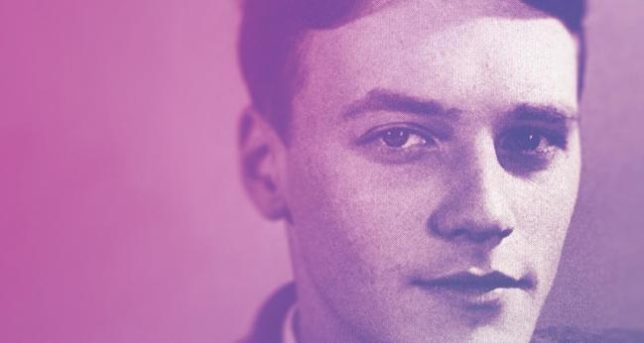 Inspired by the relationship between English composer Benjamin Britten and Wulff Scherchen, a German man, Lyle Chan will present a new song, performed with the Queensland Symphony Orchestra.

Britten and Scherchen’s love story would have been complicated enough in the 1940s, but the two were torn even further apart when Scherchen was incacerated as a prisoner of war during World War II. Scherchen, now well into his 90s, lives just outside Brisbane, and he has allowed the beautiful, heartbreaking letters the pair sent to each other to be brought to life in this one off event, which will also feature some of Britten’s compositions.

Tissues at the ready. This one is going to hurt.

My Dear Benjamin: A Serenade for Tenor, Saxophone, and Orchestra will be performed at the QSO Studio, South Bank, on September 22nd. Tickets here.

You’ve reached the mid-way point in this article! Congrats! Pour yourself a glass of wine and just let all that culture wash over you for a second.

As a bonus reward, let me tell you about Multi-Tix. Buy tickets for three or more shows in a single transaction (how about you start with these ten?!) and you’ll get 15% discount! Winner! 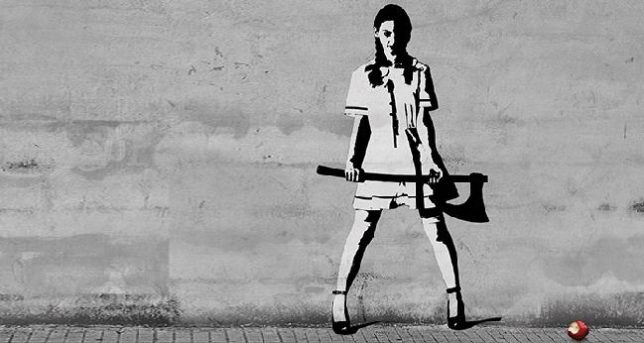 One of two Snow White inspired shows at this year’s festival (plus screenings of both the 1937 Disney and the recently rediscovered 1916 silent versions at QAGOMA), this one is definitely not for the kids! No, seriously. Don’t bring them. Just don’t.

What’s that? MORE SNOW WHITE? Mirror Mirror, on the wall, which version will be the fairest of them all? Well, if the Jean Paul Gaultier costumes are anything to go by, Ballet Preljocaj‘s re-imagining will offer some pretty stiff competition.
In an exclusive Australian première, the French ballet company will take on Gustav Mahler’s score, performed by the QSO, infusing the 19th century music with contemporary choreography from company founder Angelin Preljocaj.

Ballet Preljocaj’s Snow White will be at the Lyric Theatre, QPAC, from September 2nd to 11th. Tickets here. 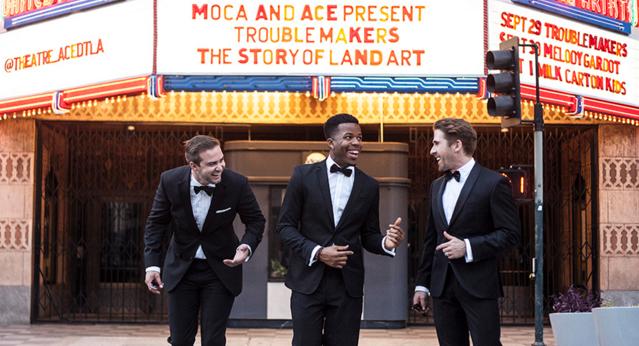 I don’t have kids, so not taking them to see Snow White won’t be a problem, but I’m hardly about to invite my mum along either. Luckily for me, the California Crooners Club will also be in town for the festival, bringing their ‘Sinatra sings Swift’ style to Brisbane this September. Definitely mum-friendly.

Starring Aussie actor Hugh Sheridan, Emile Welman, and Gabe Roland, this international trio have got the swagger and style of a modern day Rat Pack. As someone who’s been in love with Frank Sinatra since she was six years old, I’m going to have to reserve judgement on that one until the night, but staring at three talented guys in suits, while sipping bubbly on a school night? Oh, my life is so difficult sometimes.

The California Crooners Club will be at the Aurora Spiegeltent, South Bank, from September 3rd to 11th. Tickets here. 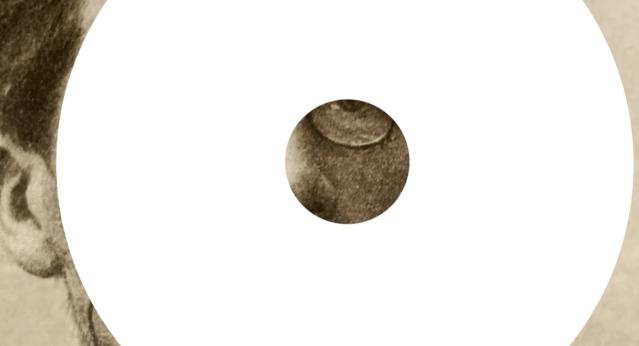 In 1921, Soviet scholars discovered a play by the late, great, Anton Chekhov. Stashed away by his sister five years earlier, as the Russian Revolution was causing turmoil across the country, the untitled manuscript had never been performed before, and with good reason. Too many characters, too many themes, too much action – it was completely  unstageable!

Irish theatre group Dead Centre decided to take on the challenge last year, and will be bringing their unique vision of this curious work to Brisbane. Audiences will be able to choose between the chaos onstage, or the running commentary of the directors, provided through headphones worn throughout the performance.

Things are probably going to get confusing – but then, as Dead Centre have reasoned, so is life!

Chekhov’s First Play will be at the Powerhouse Theatre, at Brisbane Powerhouse, from September 21 – 24. Tickets here. 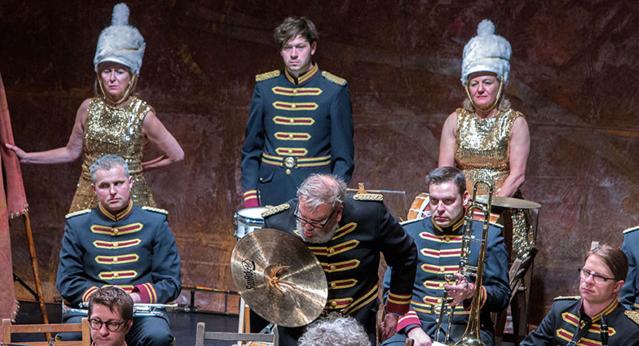 And, finally, let’s wrap up this list with a celebration of marching bands. Nope, this isn’t an onstage version of Brassed Off (though that would be kind of brilliant!), rather it’s an internationally devised fusion of music, dance, theatre, and opera, with Brisbane’s own Brisbane Excelsior Band right at the heart of it.

Over 40 performers will take to the stage, under the leadership of Les Ballets C de la B‘s Alain Platel and Frank Van Laecke, all paying tribute to the unique community and traditions that surround marching brass bands.

As someone who caught last year’s Coup Fatal (easily the best show I saw at last year’s festival), being present for the return of Les Ballets C de la B is right at the top of my list!

En avant, marche! will be at the Playhouse Theatre, QPAC, from September 3rd – 7th. Tickets here.

The Brisbane Festival will run throughout September at venues across the River City. Tickets for most performances are available now through their website, and Multi-Tix discounts will be applicable to selected shows.

As always, the Brisbane Festival will wrap with Sunsuper Riverfire, this year taking place on September 24th. Mark the date on your calendar and secure your seats early for the yearly fireworks extravaganza!