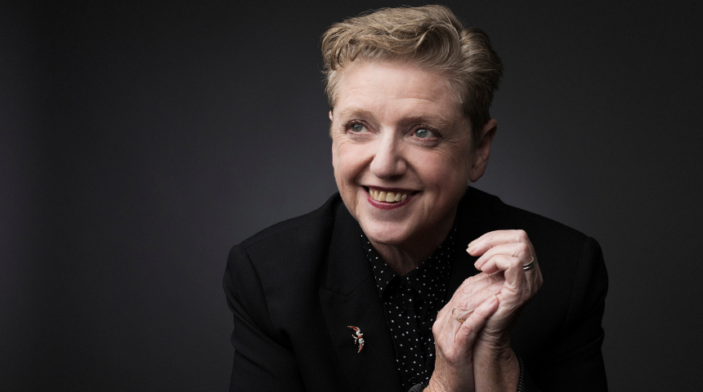 National treasure Robyn Archer has set up home at Queensland Theatre for the next couple of weeks. Alongside her long-time band members, George Butrumulis (Zydeco Jump), Cameron Goodall (The Audreys) and Ennio Pozzebon (Keating: The Musical), she’ll be taking audiences on a journey through Australian song – and it won’t always be the tracks you’re expecting!

“There are hundreds of thousands of Australian songs. This songbook will certainly be unexpected. I don’t expect any one person in the audience to know many of these songs. The list we’re starting rehearsal with was arrived at quite instinctively. Some of the songs I wrote, some I knew, and then I sought some that might reflect certain periods of the 200 years the list covers. I started to let it take shape organically, making sure there’s a great spread of genres – we have my originals, some singer-songwriter, folk, satire, political, musical theatre, artsong, country, (almost) rock – and a lot of laughs,”

The cabaret style show is a fearless, political and personal celebration of the way song has shaped Australian identity. It’s an alternative look at the music that made us, an introspective road trip through the history of Australian music – and of Australia itself.

“When people think of Australian songs, they tend to go towards “Great Southern Land” or “Land Down Under”, but my role is to present an alternate view of Australian music history. I want to present this incredibly rich palate of songs, which will really surprise you and deliver this alternative view of the musical history of our country,” Robyn says. “This is by no means a best of, it’s the voice of our country.”

Robyn Archer: An Australian Songbook is at Queensland Theatre’s Bille Brown Theatre until July 9th. Tickets and more information can be found HERE.