Parody Graeme of Thrones scores the ultimate cast member – an actor from Game of Thrones! 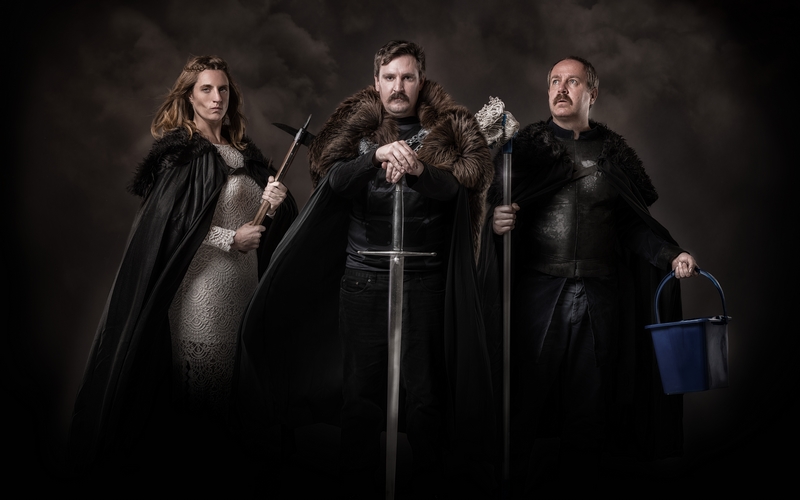 Michael Condron, who played Bowen Marsh in HBO’s Game of Thrones, will join the cast of parody show Graeme of Thrones for its Brisbane Powerhouse run later this year.

Graeme of Thrones producer Alex Jarrett says: “Condron might have been one of Jon Snow’s killers in Season 5, and was then killed by Jon Snow himself when he returned in Season 6, but we hope Brisbane audiences will put that betrayal aside when he comes to the Powerhouse. Particularly as we’re not insured for injuries sustained in revenge attacks.”

Graeme of Thrones follows Graeme, a die hard Game of Thrones superfan, who tries to bring his favourite television show to the stage, making up for his lack of budget, cast members, and acting abilities with sheer enthusiasm.
The show has sold out theatres around the world.

Condron joins members of the original London cast, filling the role of best friend Paul, with Ali Brice as Graeme and Libby Northedge as Bryony.