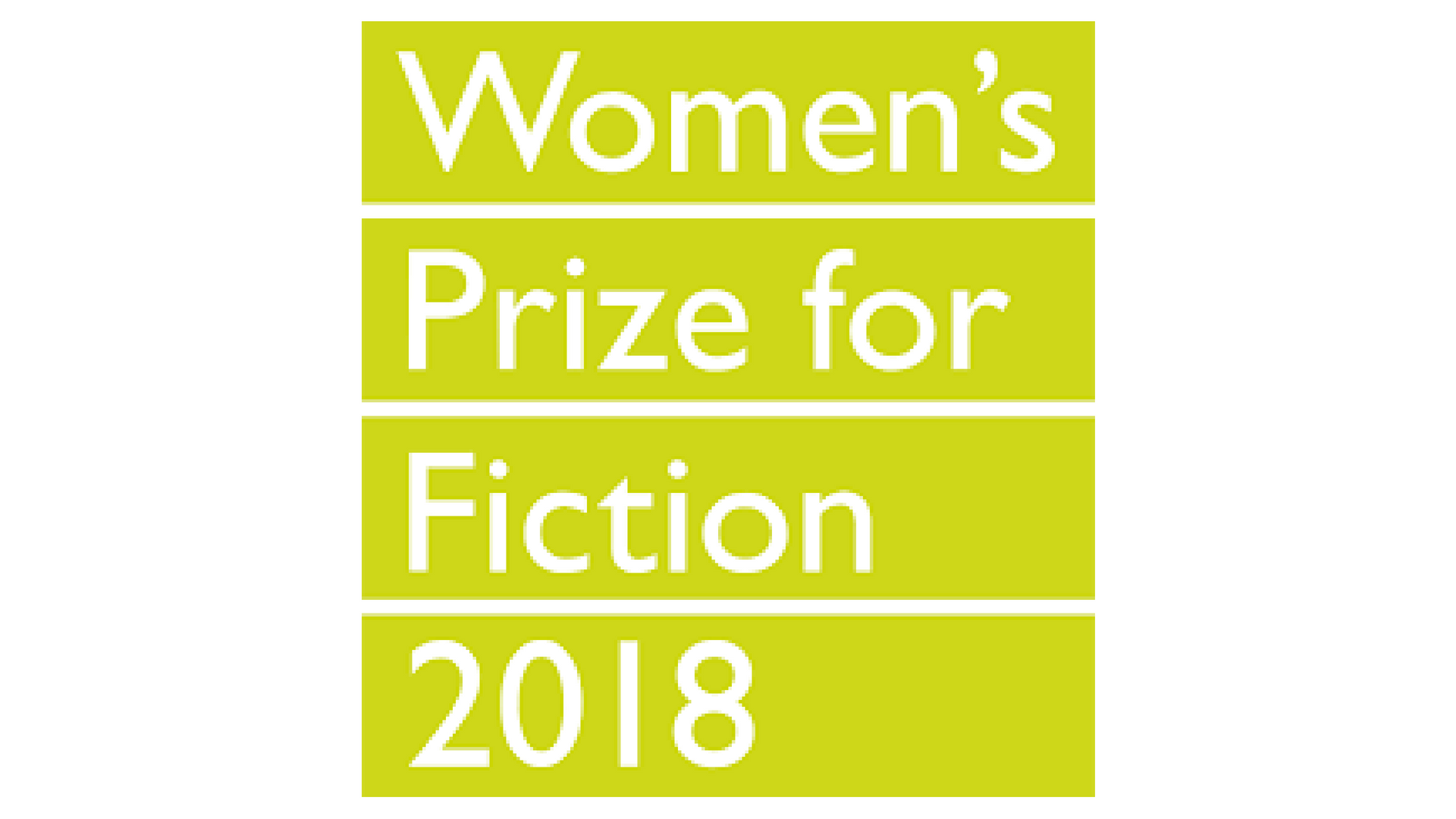 Home Fire, the British Pakistani author’s seventh novel, is a contemporary re-imagining of Sophocles’ Ancient Greek tragedy, Antigone. Freed of the responsibility of caring for her younger siblings, Isma Pasha heads to America to study. But she can’t help but be drawn back into the lives of the twins; headstrong Anneeka alone in London, and her brother Parvaiz, who has run away to Syria and joined ISIS, following in their radical father’s footsteps.

Over twenty years ago, a group of writers, booksellers, librarians, and agents met to discuss the lack of female representation in major literary awards. The legacy of that conversation is the Women’s Prize for Fiction, and, in the years that have passed, the prize has risen to become one of the UK’s most prestigious awards, celebrating full length novels written by women.

Shortlisted works included Sing, Unburied, Sing by Jesmyn Ward, Sight by Jessie Greengrass, The Idiot by Elif Batuman, The Mermaid and Mrs Hancock by Imogen Hermes Gowar, and When I Hit You; Or, A Portrait of the Writer as a Young Wife by Meena Kandasamy.

Like the nominees, the judging panel is made up exclusively of women, with this year’s team headed up by Today Programme editor Sarah Sands. Speaking of the shortlist, and of Shamsie’s winning work, Sands said:

“This was a dazzling shortlist, it had depth and richness and variety. We were forcibly struck by the quality of the prose. Each book had its champions. We loved the originality of mermaids and courtesans, we were awed by the lyrical truth of an American road trip which serves as a commentary of the history of race in America, we discussed into the night the fine and dignified treatment of a woman’s domestic abuse, we laughed over a student’s rite of passage and we experienced the truth of losing a parent and loving a child. In the end we chose the book which we felt spoke for our times. Home Fire is about identity, conflicting loyalties, love and politics. And it sustains mastery of its themes and its form. It is a remarkable book which we passionately recommend.”

Shamsie was awarded the £30,000 prize, as well as the coveted ‘Bessie’ figurine, at an awards ceremony hosted by author and prize founder Kate Mosse.

For more information on the prize and on the winning and shortlisted works, please see the Women’s Prize for Fiction website.