Five things not to miss at the 2019 Adelaide Festival

The Adelaide Festival opens runs between the 1st and 17th March and there’s a full program which can make choosing what to see a daunting task. Here’s five suggestions that should help choosing easier. 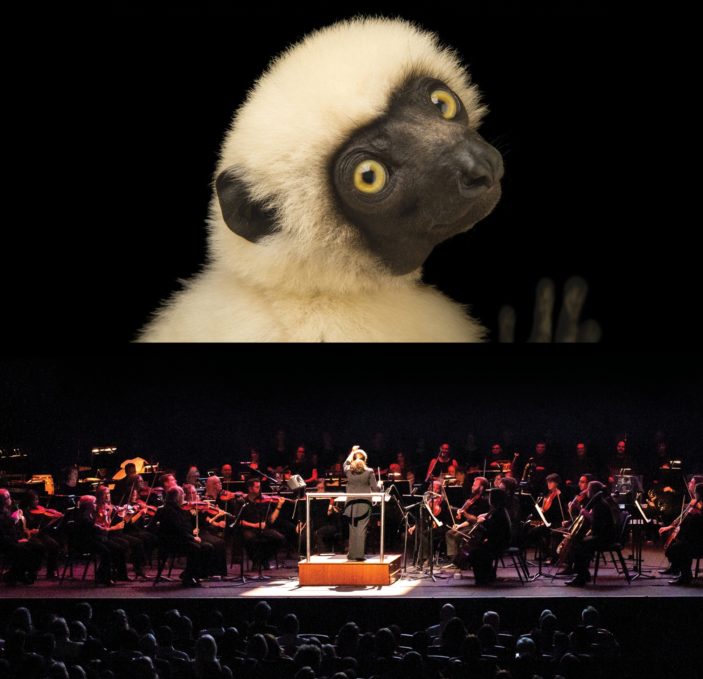 Each movement focuses on an environment – Seas, Shore, Land, Mountains, Sky – and the cumulative power of the breathtaking footage is both humbling and awe-inspiring.

Physical Theatre: Out of Chaos – Gravity and Other Myths 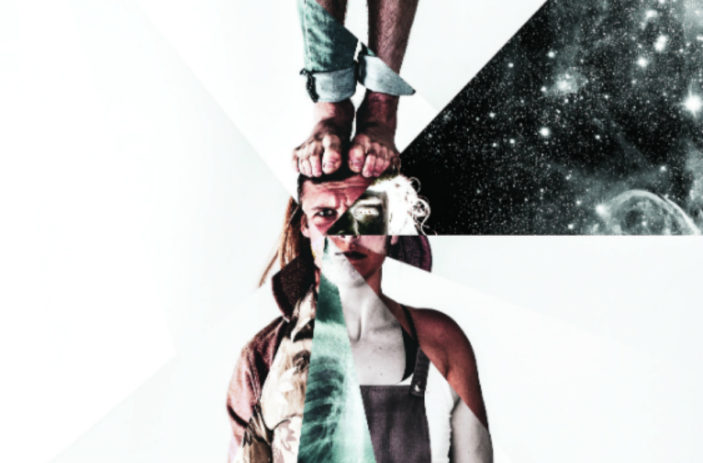 The Gravity and Other Myths troupe have grown from humble beginnings to become regulars at the Adelaide Fringe, before touring their shows to Edinburgh Fringe and beyond. This year the band of acrobats are to repeat their 2017 Festival success with Backbone and have created a new show.

Out Of Chaos… is a spectacular exploration of circus that grapples with the relationship between order and chaos in our lives. 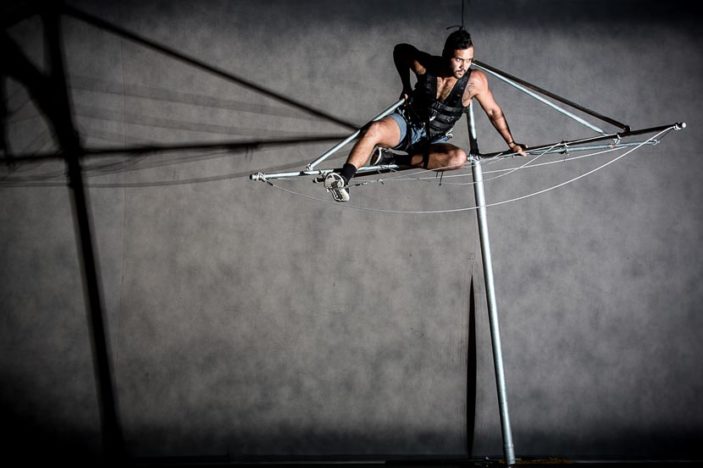 When Ash loses his best friend Bear, he becomes obsessed with early- 20th-century stunt man The Great Peters – aka ‘The Man With The Iron Neck’ – whose most famous stunt saw him jump off bridges with a rope tied around his neck, and survive. The Great Peters embodied both life and death, but in the end what he promises is impossible: you can’t leap to your death without dying.

Told with poignancy, love and humour, Legs On The Wall’s unique aerial performance skills are interwoven with text and ambitious video and set design to tell this affecting new Australian story, based on an original work by Josh Bond, and co-commissioned by the 2019 Adelaide Festival. Playwright Ursula Yovich and Co-Directors Josh Bond and Gavin Robins, three of Australia’s most treasured theatre-makers, are joined by a stellar creative and performance team for a work described by The Australian in its 2018 premiere as ‘visually stunning as it is deeply moving’. 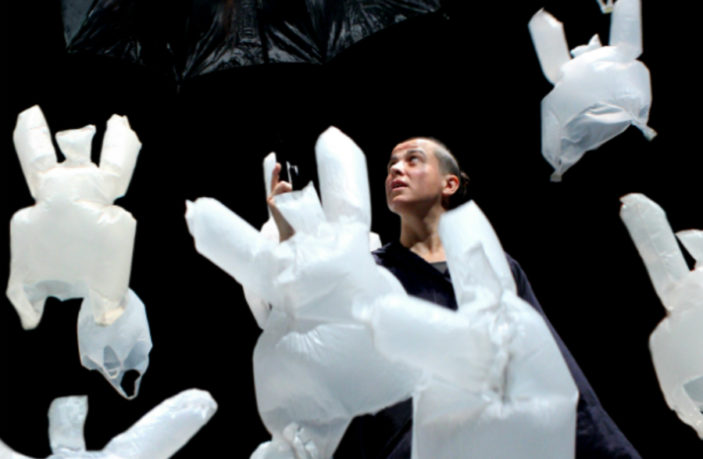 Foehn is a play on words, a warm Mediterranean breeze which is put into life using plastic bags and tape to breath life into these inanimate objects.

Young and old will enjoy this masterpiece of French improvisation. 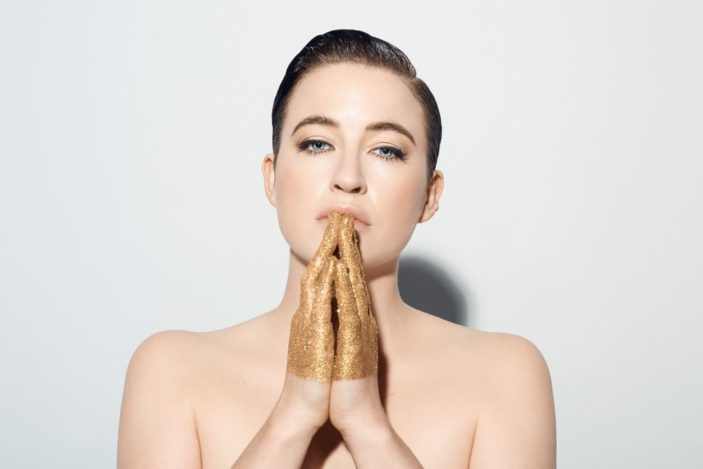 The Palais on the River Torrens hosts concerts including They Might be Giants, The Necks. Sarah Blasko and Megan Washington.

This versatile space transforms into Breakfast with Papers each morning to review the events of the day with ABC radio hosts and midday forums.

For more information on the extensive program visit the website

You can buy tickets for all AF events either through the website or from BASS.