Five shows not to miss at the 2019 Adelaide Fringe Festival

This year, like any other, sees the Adelaide Fringe Festival produce some of the most worthwhile shows to go see all year,. So many in fact, it’s hard to know where to begin! But we have found you the five shows you’ll not want to miss, when the festival takes over the South Australian city from the 15th of February to the 17th of March, 2019.

Magic / Comedy: And For My Next Trick

Kevin Quantum, a magician-scientist hybrid who’s been nominated at the Scottish Comedy Awards and won Adelaide Fringe’s Best Magic 2018, is back this year with his comedy-sketch magic that will surely amaze and impress you, as well as leave you in stitches. 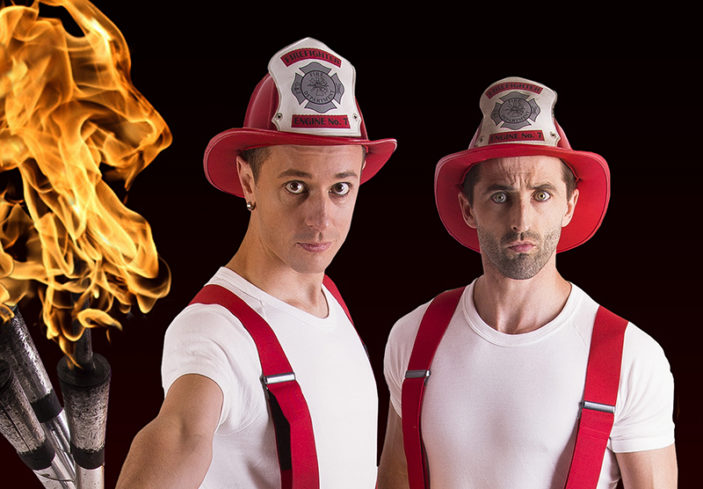 The Circus Firemen brothers have been touring all over the world for ten years, performing their award-winning shows featuring fire juggling and physical comedy. Something for the children, or if you’re an adult into comedy and anything with fire. 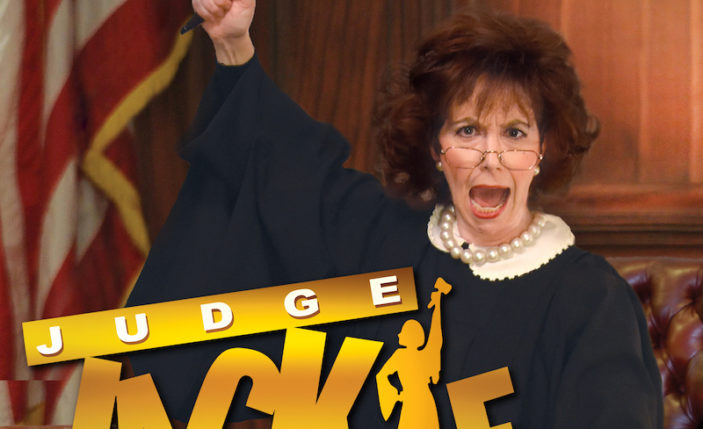 What could be the conceived love child of Judge Judy and Jerry Springer comes the Judge Jackie musical, where audience members serve as the jury in a hilariously delightful play on the American Reality TV series. 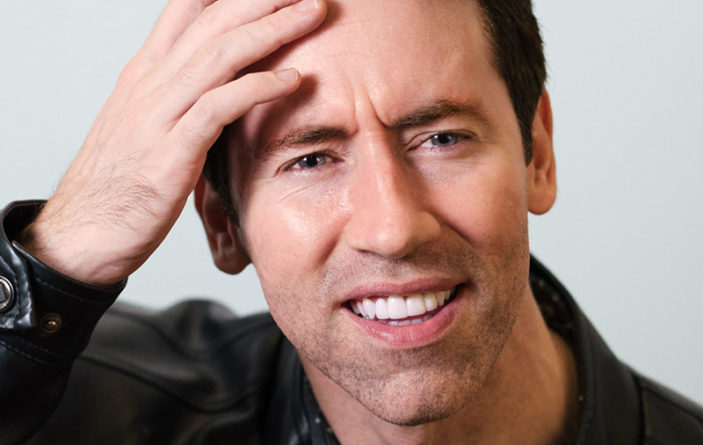 Already sold-out at Sydney Comedy Festival, stand-up comedian James Clark comes to Adelaide’s Fringe festival to bring you some more quality entertainment. In his show, Clark tackles the topic of women’s problems in a way that completely avoids politics and sticks to plain, good ol’ laughs. 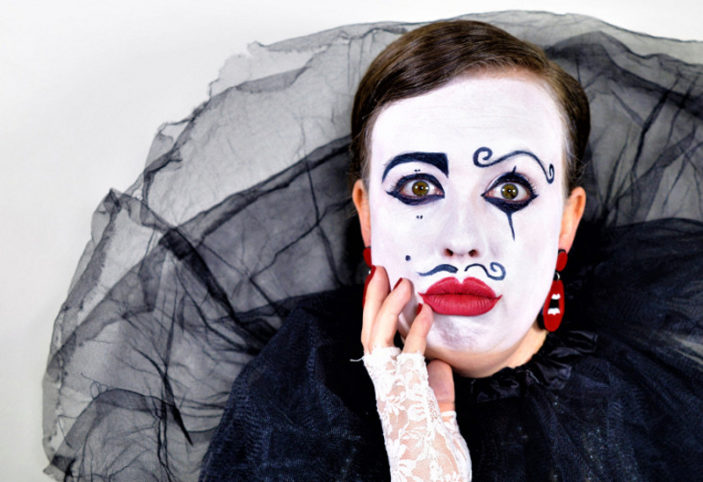 Cabaret / Performance: Death and Other Things

Death is a morbid thing to think about, but with this pop-punk cabaret death just may a bit more dazzling than you think. The show centres on an androgynous woman’s mortal fears regarding death as she performs serenading elegies on death, dying and what it means to be alive.