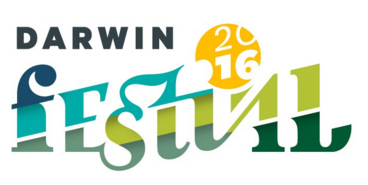 The Darwin Festival is set to return to the Northern Territory from the 4th to the 21st August, offering audiences nearly three weeks of theatre, music, comedy, dance, and more. Ahead of the full programme launch, festival organisers have announced some of the major productions festival-goers can look forward to this winter.

From the Santos Opening Night Concert, headlined by musician Sarah Blasko and Indigenous roots band Nabarlek, to the National Indigenous Music Awards, this year celebrating songs of protest on the 40th anniversary of the first land rights acts, to family favourite People’s Choice Teddy Bears’ Picnic, this year’s festival is already generating quite a buzz.

Other major announcements include vaudeville show The Birds, Terrapin Puppet Theatre’s You and Me and the Space Between, and Medium, presented by contemporary Indonesian dancer Rianto and filmmaker Garin Nugroho.

Arts and Museums Minister Gary Higgins said, “Darwin Festival is an opportunity to celebrate our diverse cultural community and engage with it in so many different creative and inspiring ways. There’s something for everyone.”

The 2016 Darwin Festival runs from August 4th until August 21st, at various locations across the city.
Early release tickets are available through the Darwin Festival website.
The full programme will be announced on June 22nd.