Cruel Intentions: The ’90s Musical brings the retro party to Melbourne this May 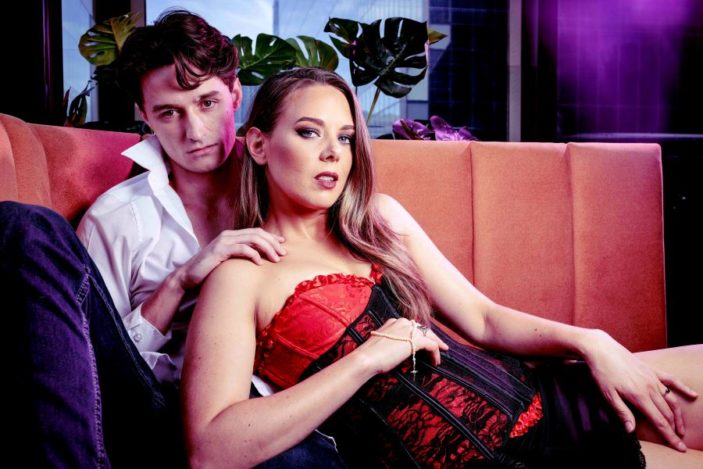 Prepare to be sent on a nostalgia-fuelled ride back to the good old ’90s as Cruel Intentions: The ’90s Musical premieres down-under in May.

Presented by David Venn Enterprises (The Wedding Singer, Bring It On: The Musical), this beloved production will be shuffling its way onto Australian shores in 2022, premiering at Melbourne’s Athenaeum Theatre before hitting the road en route to Sydney, Brisbane and Adelaide.

Based on the acclaimed 1999 film of the same name, which starred Sarah Michelle Gellar and Reese Witherspoon, this throwback musical blends the narrative fans know and love with a soundtrack that’ll have you dancing in the aisles – laced with iconic ’90s hits including Bye Bye Bye (NSYNC), Genie in a Bottle (Christina Aguilera), Sometimes (Britney Spears), Breakfast at Tiffany’s (Deep Blue Something) and many, many more.

Penned by Roger Kumble (writer and director of the original film), along with Jordan Ross and Lindsey Rosin, this celebrated production has received rave reviews from Hollywood royalty and original film cast members Reese Witherspoon, Sarah Michelle Gellar, Selma Blair and Ryan Phillippe following tours across the US and UK.

“Cruel Intentions is the ultimate night out. Whether you’re a fan of the movie, or just like iconic music, you’ll find something to love in this devilishly fun, new high-octane production,” says David Venn.

Cruel Intentions: The ‘90s Musical draws you deep into the intoxicating world of Manhattan’s most tempting liaisons. Sebastian and Kathryn are seduced by revenge and fuelled by passion. Set out to ravage the virtuous Annette Hargrove and anyone who gets in their way, the siblings find themselves entangled in a web of secrets, temptation and the cruellest game of all: love.

This thrilling show is just around the corner! Tickets for Melbourne and Sydney performances are on sale now at https://www.cruelintentions.com.au/

For Brisbane and Adelaide dates, you can join the waitlist at the link above!