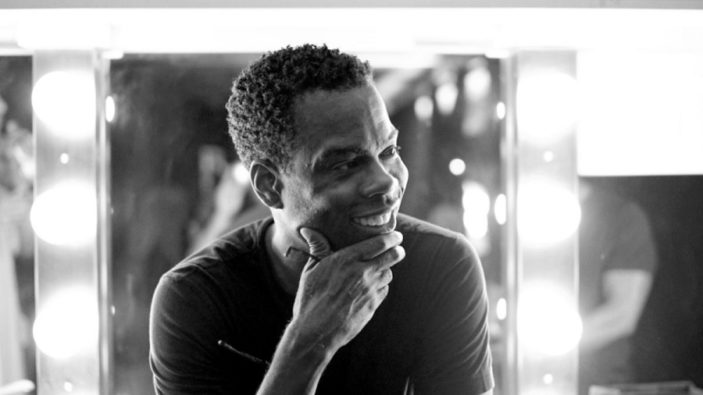 Unstoppable comedian, actor and all-around talented individual Chris Rock is set to return to Australia as part of his Ego Death world tour. Recently announced, the dependable stand-up will be trotting around the world to take his apparently very personal and intimate new material to his many fans. And Aussies will get to experience it all later this year, as Rock plans stops up and down the east coast of the country.

The Grammy and Emmy-winning comedian is so far one of the biggest international names visiting Australia this year, so it won’t be a surprise to see his August shows sell-out well ahead of the first stop – which will be Melbourne’s Margaret Court Arena on Wednesday 10th August.

Presented by TEG Dainty, the tour will be Rock’s first time in Australia since 2017, where his local shows met with universal acclaim.

Powerful, witty, and insightful, Rock has always had that ability to make you laugh violently and think deeply at the same time. Whatever he has planned for Ego Death, expect it very much to continue his reputation as one of the smartest and most important comedic voices of our time.

Chris Rock has had a ripper of a 2021, not only leading the latest season of Fargo, but also leading Saw reboot Jigsaw and working with Netflix on one of the streaming service’s most entertaining comedy specials to date – Tambourine.

“It’s fantastic to announce that Chris Rock is bringing his Ego Death World tour to Australia this August,” said tour promoter Paul Dainty. “He’s in a class of his own, and nothing beats witnessing his genius unfolding in real time, in a live arena.”

Telsta Plus members can access a special presale at 2 pm local time on Tuesday 15th March. A general public sale will begin from 10 am local time on Friday 18th March from