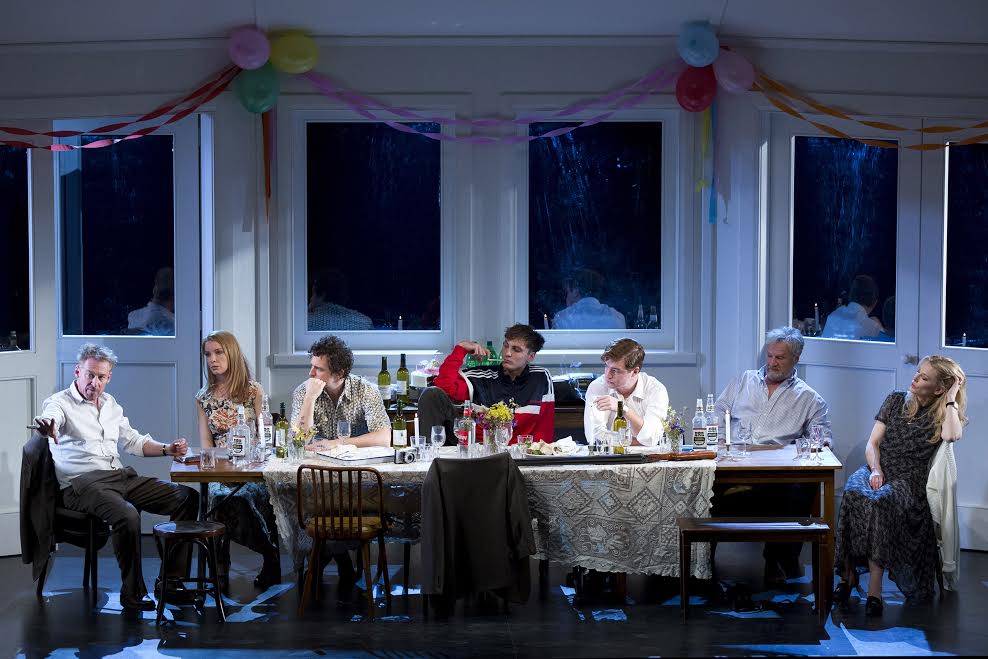 Starring Richard Roxburgh and Cate Blanchett, Andrew Upton‘s The Present is based on Anton Chekhov‘s first play, untitled and only discovered sixteen years after his death. After an acclaimed season in Sydney, the STC production will begin previews at Broadway’s Barrymore Theatre later this month.

With Upton’s adaptation set post-Perestroika in the mid-1990s, friends gather to celebrate the birthday of Anna Petrovna. Despite appearances, the party at the old country house is far from friendly, as old tensions, desires, and regrets simmer threaten to return to the surface.

The transfer of The Present to Broadway is produced by Sydney Theatre Company and Stuart Thompson Productions, with John Crowley directing.

Previews will begin at the Barrymore Theatre on December 17th, with the show opening officially on January 8th 2017.

For those of you lucky enough to be in New York during the show’s run, tickets can be bought through Telecharge.