Book Review: The Witches of New York by Ami McKay is more than just the historical fantasy it appears to be 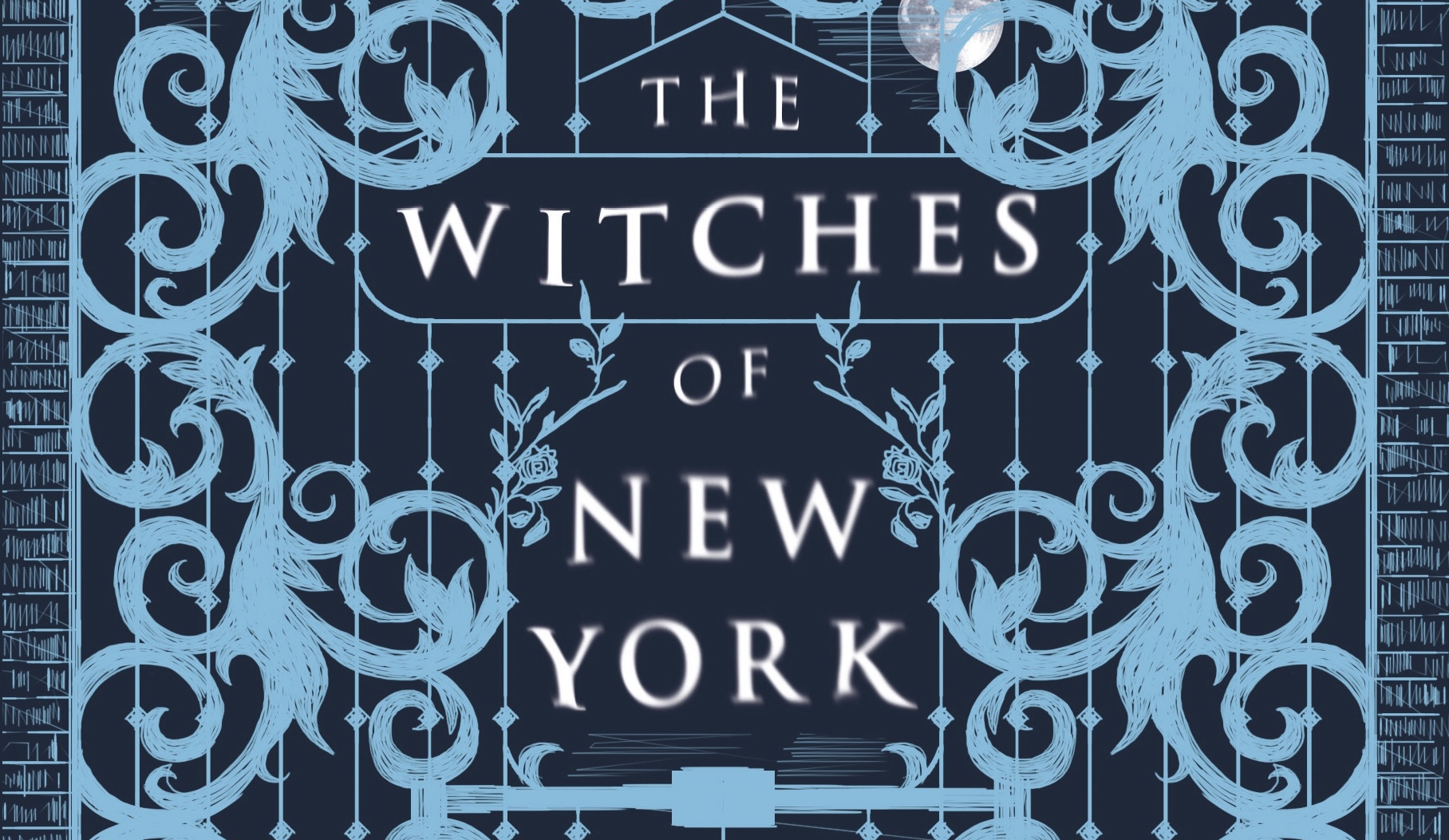 Intrigued by an advertisement looking for a girl to work in a tea shop, Beatrice Dunn arrives in the big city, ready to begin a new chapter in her life. But Miss Adelaide Thom and Miss Eleanor St. Clair, and their place of business, are not all they appear to be. And neither, as she soon discovers, is Beatrice herself.

Boasting a set of core characters that are perfectly realised, set against antagonists that more than counter that in their mysteriousness, Ami McKay’s third novel, The Witches of New York, follows three witches as they navigate a Victorian-era Manhattan populated by ghosts, goblins, and rather more human horrors.

For me, what really stood out was the amount of research McKay did. It’s something that shows particularly strongly in the strength of the link she makes between accusations of witchcraft, and their associated punishments, and a deeply ingrained, often religiously driven, sexism.

Throughout history there has been a genuine and persistent belief in witches and their craft, and it is something that is indelibly tied to women and women’s morality. Cunning-folk, much like Eleanor, and their brand of magic often ran in families, and their alternative methods were a direct affront to the Church and other male driven powers.

McKay does not shy away from that, instead embracing the dark history of witch hunts and witch trials, and making it abundantly clear that this it was not just about stamping out magic, but stamping out a form of power that was, and still is, dominated by women. It is, after all, not other magical folk that come after Eleanor, Adelaide and Beatrice; rather it is human, mortal men who are threatened by them and their powers.

It isn’t just the witches who suffer either, with McKay lending her historical knowledge to tales of the female patients at Blackwells Asylum, who suffer from maladies ranging from hysteria to simply being in the wrong place at the wrong time, and to frequent references to the contemporaneous fight for women’s suffrage in America.

Eleanor and Adelaide’s clientele also speak volumes, hunting down remedies for unwanted pregnancies or, conversely, methods to make their bodies better suited to their single role as mothers. The little tea shop, frequented by the upper and lower class alike, is representative of a haven for women, a judgement free zone, away from the oppressive hand of the men in power.

That’s not to say there isn’t magical villainy afoot. Oh no! In fact, the book is set up beautifully for at least one sequel, with the mysterious Mr Palsham and asylum inmate Sophie Miles leading the charge for, potentially, magical antagonists. Exactly who they are and what they’re capable of, however, will have to wait for the next installment!

More than just the historical fantasy it might appear to be, The Witches of New York is a compelling, fast paced read, with much more to say than one might expect. Benefiting from research aplenty from author Ami McKay, a Victorian New York City really does come alive within its pages, experienced in myriad different ways by former sideshow seer Adelaide, born witch Eleanor, and small town girl Beatrice.

It’s about more than just witchcraft, and I’d urge even the most skeptical amongst you to ignore the advice of the advertisement that caught Beatrice’s eye – those averse to magic might well want to apply!

The Witches of New York is published by Orion Books / Hachette Australia and is available now.