Book Review: Power and politics meet a horror icon in Raymond A. Villareal’s inventive and chilling debut: A People’s History of the Vampire Uprising 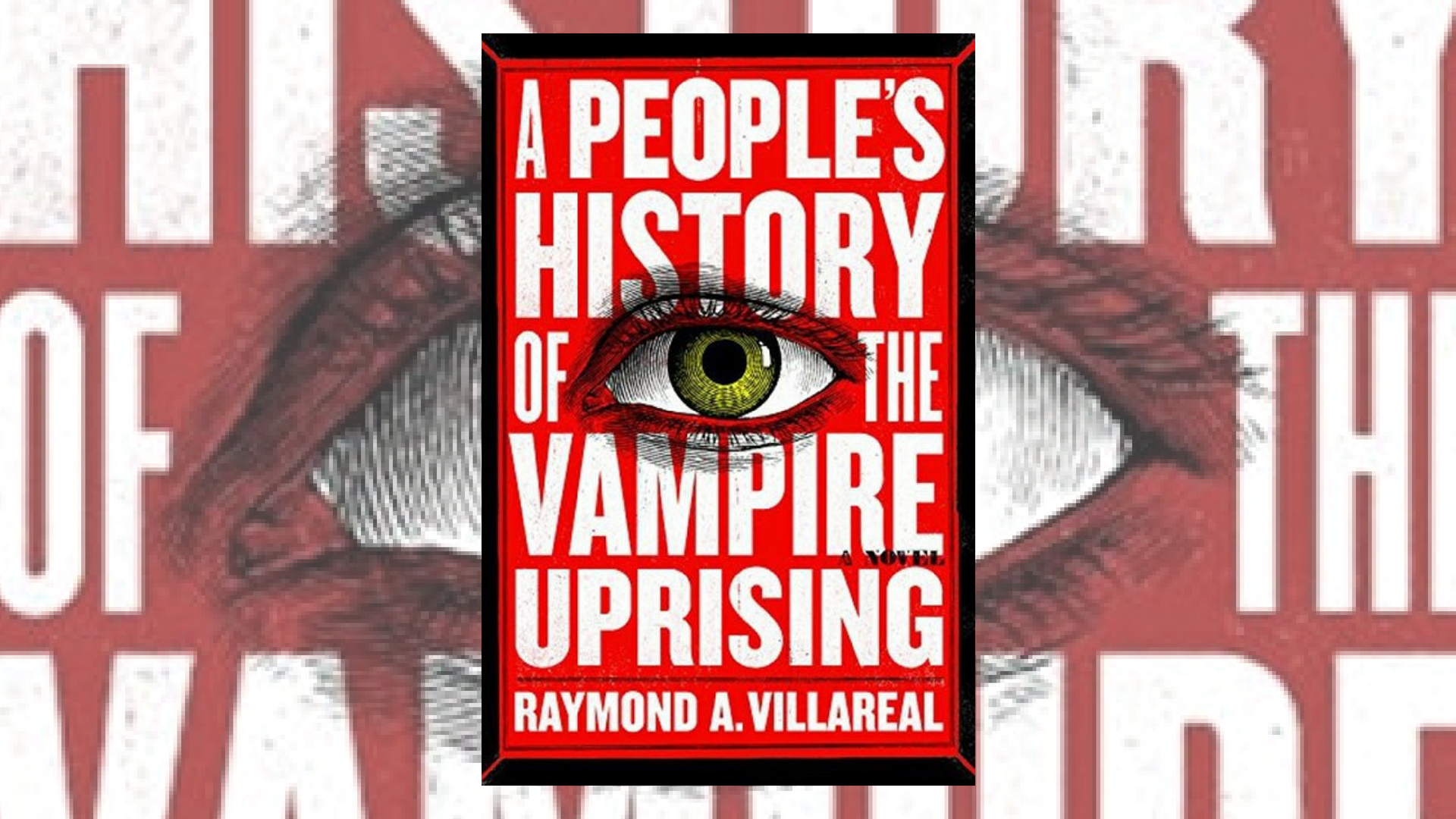 In the very near future, a virus dubbed NOBI stalks the population. Those infected with it become something more than human, and designate themselves Gloamings. Attractive, powerful, and exciting, these modern day vampires have thousands clamouring to be like them. But a few see them as they really are, bloodthirsty and dangerous, and as Gloaming influence over the world increases, they begin a futile fight to halt the spread of the virus. But how can you stop something that has infiltrated the highest levels of politics and business? And, even worse, how can you stop something that people choose to catch?

The real standout of A People’s History of the Vampire Uprising is its inventive storytelling, which put me in mind of that quintessential vampire text, Bram Stoker’s Dracula, which draws together various narratives in different forms to tell the tale. Here, author Raymond A. Villareal does the same, with the diary entries, doctor’s notes, and letters modernised as witness accounts, interviews, and legal documents. Villareal’s Gloamings also share other similarities with Stoker’s Count, often coming from well-to-do backgrounds, and using a mixture of money, fear, and promises of turning (here referred to as re-creation) as a way to advance their way through society. It’s a nice touch, and a wonderful nod to one of great originators of vampire lore.

The world building here is also particularly excellent, as each speaker adds a little more flavour to a planet increasingly populated by Gloamings. From the CDC’s Lauren Scott, who is first on the ground as the NOBI virus reveals itself, and Hugo Zumthor, heading up the Gloaming Division of the FBI, to the incarcerated Father John Reilly, the scythe wielding Sara Mesley, and the mysterious Order of Bruder Klaus, Villareal crafts an interesting bunch of characters who aid in ramping up the tension and exploring the growing and sinister threat the Gloamings present. It’s hard not to feel the walls closing in on you as you read, as more and more bodies show up drained of blood, and no one makes a move to go after the ones you know are responsible. Instead, battles are fought in the laboratory, the courtroom, in safe houses, and in secret – there’s no all-out war, apocalyptic scenes, or man-bats here, with the story instead hinging on the idea that if vampires did exist, a lot of us would probably want to be one and those opposed would, like the vampires they’re up against once did, have to retreat into the shadows.

A People’s History also feels current and real, feelings which carry themselves over into the questions the book raises about how best to view this new type of human. Do we view them as human at all? Or is this simply the next stage of evolution, displacing us as the top of the food chain? Class, race, wealth, and power all come into play much more than you might expect here too, with the Gloamings portrayed as incredibly selective about who joins their elite group – we’re definitely dealing with the 1% here. And there’s probably something to be said for a group of rich, powerful people choosing to infect themselves with a virus that irrevocably changes their genetic makeup and requires them to consume human blood, especially when they demand that everyone else change their lives to accommodate them and then cry about civil rights when they won’t. But this is just a book about vampires… isn’t it?

The book does slow down sometimes – because, let’s face, legal documents are kind of boring – but it remains ambitious, wildly inventive, and really quite chilling. It should come as no surprise that film rights have already been snapped up by the team behind Stranger Things,  though one does wonder how this unusual storytelling will translate into a traditionally paced movie or TV series.

Packed with scientific, legal, and political jargon, and a stylistic world away from your everyday novel, A People’s History of the Vampire Uprising won’t be for everyone, but if you’re looking for a horror story unlike anything you’ve ever read, this should be right up your (dark, creepy, vampire infested) alley. Best read it now, just in case the Gloamings do show up – from the sounds of things, we’re going to need all the help we can get!

Raymond A. Villareal’s A People’s History of the Vampire Uprising is published by Hachette Australia and is in book stores now.