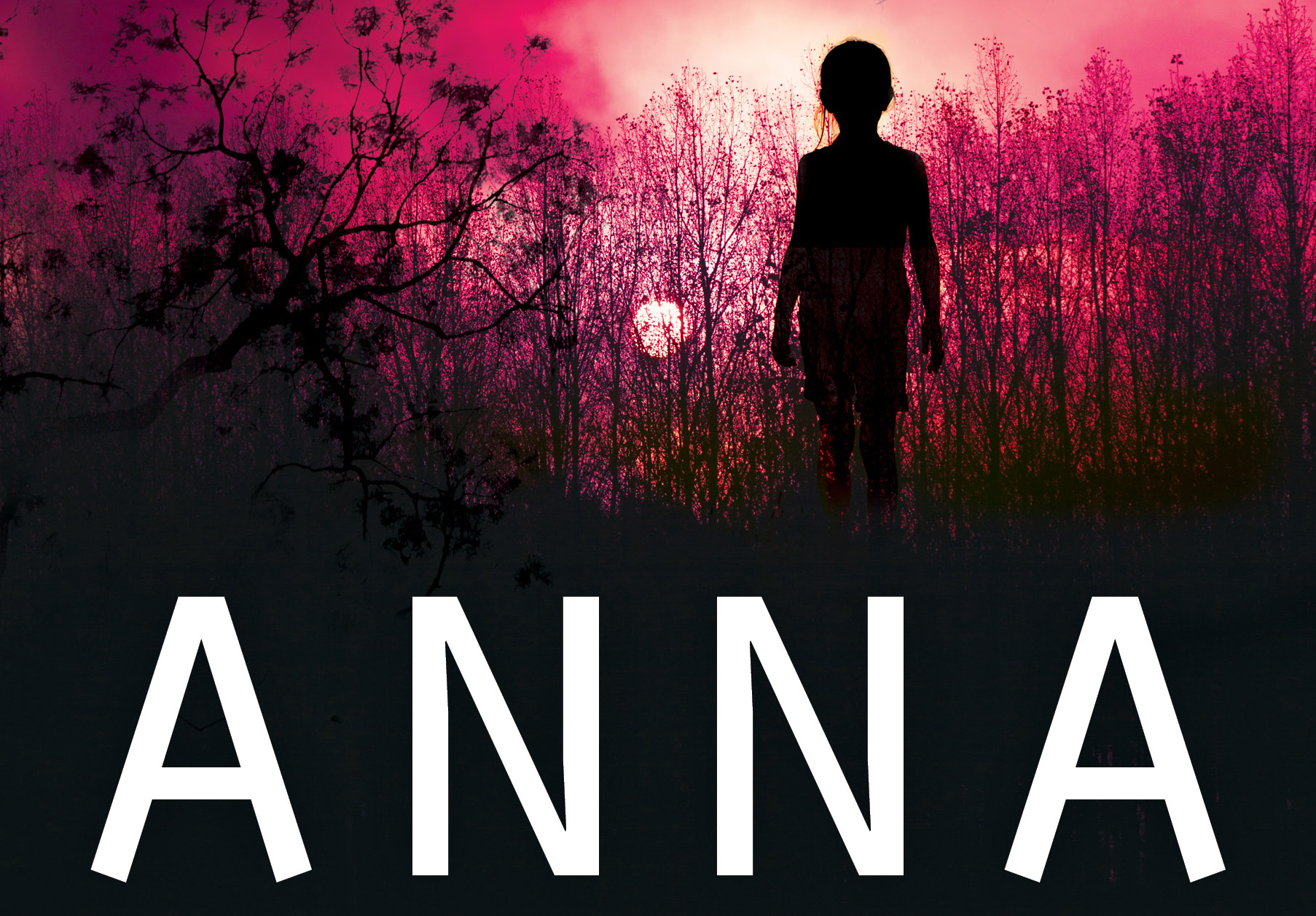 Several years ago, a virus came to Sicily. It stalked the adults, picking them off one by one, until all that remained was handful of children. Struggling to protect her younger brother, Astor, Anna knows her days are numbered. When she reaches adolescence, the disease will come for her too. Falling in with a boy named Pietro, who believes a specific pair of sneakers will save his life, and a former fighting dog dubbed Fluffy, Anna and Astor aim for the mainland. There must be adults somewhere, after all. Maybe even adults with a cure for the Red Fever.

It should come as no surprise that Niccolò Ammaniti‘s Anna hurts. A book about a teenager who knows she’s going to die soon couldn’t not. But where this book excels is in switching between that pain and a surprising amount of tenderness. For every bloated corpse or wild gang of feral children, comes a moment when Anna protects Astor’s innocence a while longer, or Fluffy does something so predictably and loveably dog that you can’t help but smile.

Sitting at the centre of those two opposing emotions is Anna’s guiding light – her dead mother. Brought back to life through a book detailing how to survive without her, Anna and Astor’s mother is physically visible only as a beautifully decorated skeleton locked away in the family home. It’s a touching detail, Anna finding such beauty in a world that is ruled by a disease that is as aesthetically violent as it is medically, and that seems so utterly devoid of hope. It’s the union of that gentle embrace of death with the grim reality of their situation that’s really at the heart of the novel. It’s what makes this post-apocalyptic story, so overcast by the ticking time bomb of the disease, so readable.

Anna is a snapshot in time, scenes from a young girl’s life, and while the teenager is a compelling and well explored lead, the chaos and the uncertainty of her existence means there’s a lot of questions going unanswered and a lot of characters left behind. It’s a little frustrating, seeing so much potential disappearing so quickly, but perhaps that’s rather the point – the end is absolutely coming for Anna, Astor, and, it seems likely, the entire world. There’s a glimmer of hope at the end, but, rooted as it is in childlike belief and superstition, deep down you know it’s unlikely to be enough.

Anna may be a novel bound up in the struggle to survive against insurmountable odds, but it also brings unexpected moments of joy and pride – even if they are just a way to twist the knife a little more – and it’s those that make this bleak story bearable. Ammaniti weaves a child’s resilience with youthful fragility and very adult problems, making for a short but powerful read.

Opening with a tantalising prologue and ending with the children pedalling their way across the Strait of Messina, there’s hopefully more to this story than we’ve had so far. Fingers crossed Niccolò Ammaniti has an Astor up his sleeve too.

From award winning Italian author Niccolò Ammaniti, Anna is is the sixth of his books to be published by Text, and is on sale now. Novel translation by Jonathan Hunt.