Book Review: Michael Peppiatt’s Francis Bacon in Your Blood is a fascinating exploration of the artist, the author, and a decades long friendship 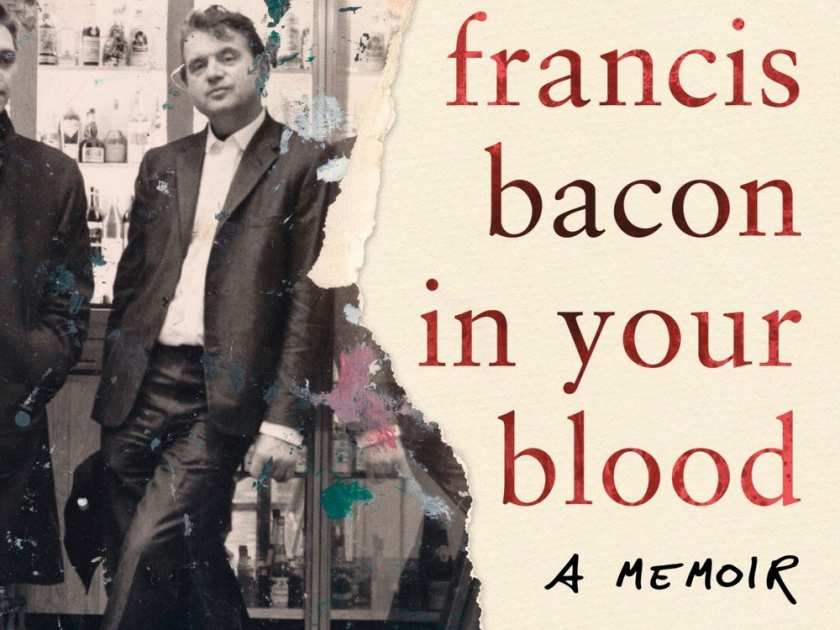 As a young student in Swingin’ Sixties London, Michael Peppiatt met the star of British contemporary art, Francis Bacon. Initially just hoping to secure an interview for a university magazine, what followed was thirty years of friendship, late nights, copious amounts of champagne, and an interview that never really ended.

The author of an acclaimed biography of Francis Bacon, Michael Peppiatt here presents more of his own story, albeit one told through the lens of a decades long friendship with one of recent art history’s most controversial and talked about figures. Following Peppiatt as he moves around Europe establishing his career as an art writer and critic, Francis Bacon in Your Blood shows how his relationship with the famous artist influenced and inspired him, and gave him access to exclusive social and professional circles.

Throughout Peppiatt’s life, Bacon appears and disappears, often with an eclectic selection of hangers on and true friends in tow, picking up the tab every time. This makes for a slightly repetitive nature to the book, and the cycle of nights of heavy drinking, interactions with wild characters, and Peppiatt and Bacon musing on life, love, the universe, and, of course, art can start to jar after a while.

But thanks to Peppiatt’s beautiful writing and insightful commentary, the memoir successfully steers clear of monotony. Peppiatt explores all sides of Bacon’s character, including those that lead Bacon to seemingly constantly toe the line of self destruction; and muses on how the friendship reflects upon Peppiatt himself. It’s neither an indictment nor a celebration of Bacon’s lavish lifestyle, rather it’s an interesting insight into how a friend sees the actions of another, with Peppiatt taking a step back and looking at Bacon from a distance.

Given the background of the author, and the fact that the front cover of the book hones in on Bacon, readers might be forgiven for expecting another biography focusing on the artist. Peppiatt himself seems to fall into the same trap from time to time, almost as if his own story isn’t as interesting, and while it’s true that Bacon’s life is a rich tapestry, his ‘gilded gutter life’ only takes on real poignancy when it’s explored by an outsider like Peppiatt. Peppiatt is a way to ground the artist’s heavy handed and excessive ideas and behaviours, making Bacon that much more accessible. It’s a side of the artist that is so well hidden by his work, but Peppiatt, someone who visited his studio, was there at gallery openings to see him speaking so gregariously and openly, and sat with him during his some of his darkest times, is able to draw that out. By analysing Bacon’s words and by presenting his own story side by side, Peppiatt’s rise from starstruck student to someone who understands and reads his older friend with such clarity is central to the book.

Francis Bacon in Your Blood mixes art, ambition, and friendship, with a heavy dose of alcohol, to craft a potent dual portrait of Peppiatt and Bacon. Filled with moments of intense emotion and deep conversation, the story is as beautiful and grotesque as any of the enfant terrible’s paintings, shattering myths and exploring an unlikely, but lasting friendship.

Francis Bacon in Your Blood is available now through Bloomsbury.