Ben Elton to kick off rescheduled 2020 Australian shows next month 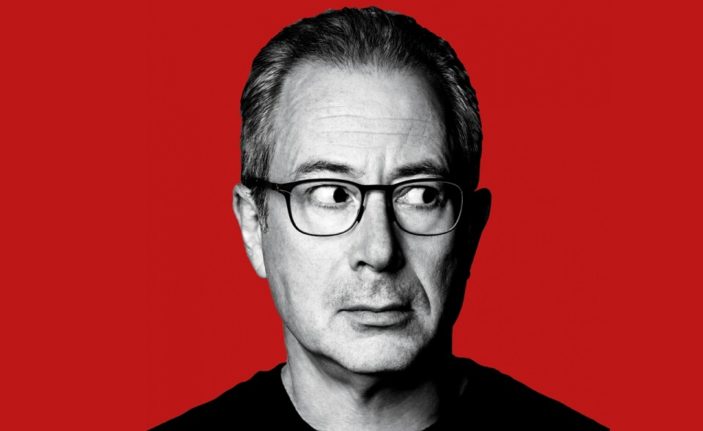 Comedy returns to Australia from March 2021 with news that Ben Elton is returning for his first stand-up show in 15 years. In 2019, Ben Elton announced a brand-new comedy show called Ben Elton Live, which was to tour Australia in 2020. That was postponed for obvious reasons.

His tour has been expanded with new dates including eight new stops around Australia. The new stops are Margaret River, Bunbury, Mandurah, Launceston, Hobart, Wollongong, Rockhampton and Bendigo.

As well as performing stand-up comedy, Elton is a renowned author, playwright, actor and director who exploded onto the comedy scene more than 30 years ago with the show Saturday Live. He has published 16 best-selling novels, including six number one bestsellers.

He has written television shows such as The Young Ones, Blackadder 2, Blackadder the Third, the famous ‘exam’ episode of Mr Bean, Upstart Crow, and much more. He has also written and directed feature films like 2000’s Maybe Baby and 2017’s Australian-made Three Summers. Last year he wrote Kenneth Branagh’s acclaimed biopic about William Shakespeare called, All Is True which starred Judi Dench and Ian McKellen.

Tickets for all Ben’s new Australian shows go on sale on Wednesday 10 February, except for Wollongong which goes on sale on Friday 12 February. For complete tour, ticket and VIP Experience information please head HERE.