Angela Betzien’s The Hanging to receive world premiere this July 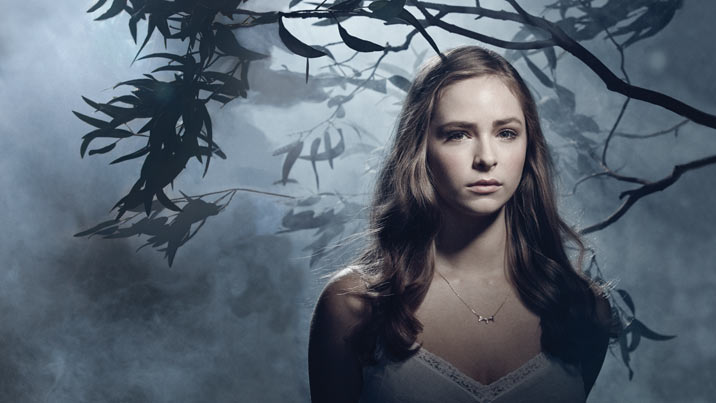 Sydney Theatre Company are set to start a run of The Hanging, by 2013 Patrick White Fellow Angela Betzien in late July. The production will feature Puberty Blues and Miss Fisher’s Murder Mysteries actress Ashleigh Cummings in her STC debut.

The Hanging follows the aftermath of the disappearance of three teenage girls in the Melbourne hinterland. When one of them (Cummings) is found, with seemingly no recollection of the incident, Detective David Flint and teacher Ms Corrossi (Luke Carroll and Genevieve Lemon, respectively) work to get to the heart of the mystery. What emerges is a shadowy cat and mouse game, a crime thriller in which everyone has something to lose.

Playwright Angela Betzien  “likes to deal with shadowy, unknown elements and the ways in which mystery can exist. And that’s what she’s done in The Hanging”, says director Sarah Goodes. “The power of this play is that it taps into two great mysteries – the enigma or magic of adolescence and our anxieties about the outback – in a shared haunting, unknowable and slightly dangerous way.”

As well as being the first time this play will be performed, The Hanging‘s run at STC also marks Goodes’ final production as Resident Director for the company, before she heads to Melbourne to take up the position of Associate Director for the Melbourne Theatre Company.