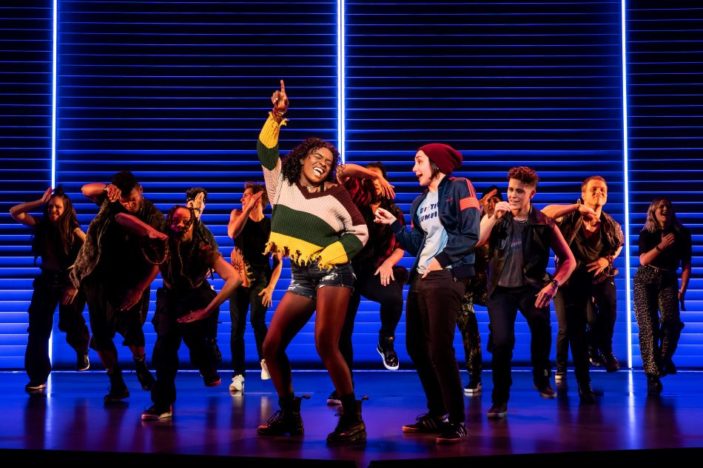 The Theatre Royal in Sydney is currently undergoing a multi-million-dollar refurbishment and to mark its reopening in September, will premiere Alanis Morissette’s Jagged Little Pill stage musical. This is the first time it has been staged outside of Broadway. Jagged Little Pill debuted in December 2019 at the American Repertory Theater, however, was closed abruptly after three months due to Covid 19 restrictions.

“We’re so proud to be taking Jagged Little Pill from Broadway to the global stage with our wonderful partners at Trafalgar, and to have our show relaunch the historic Theatre Royal Sydney. It brings us immense joy to have Jagged Little Pill bringing about such celebration, growth, and renewal to fans across the world. As we move beyond the turmoil and devastation of this past year, we are grateful to find hope and light down under”, said Producers Vivek Tiwary, Arvind David, and Eva Price.

The musical, which uses some of the hits from Morissette’s 1995 album of the same name, tells the story of the Healys, their family and struggles in a modern community. You will hear, ‘You Outta Know’, ‘One Hand in My Pocket’, ‘Head Over Feet’, ‘Ironic’, and two new songs written especially for this production. For a taste of what the show looks like, check out the Broadway footage here:

Nominated for 15 Tony Awards including Best Musical, and a Grammy Award win for Best Musical Theatre Album, this production has received praise from critics and theatregoers alike.

Alanis Morissette herself is thrilled that Jagged Little Pill is moving ‘down under’. Check out what she has to say about it.

Join the waitlist for priority bookings and information on the 9-week show run here: