The seven best new films and series to stream this July

It’s almost July already, half a year passed and the coldest days of winter fast approaching. In a matter of weeks you’ll lose the will to venture out into the Antarctic winds and frosty nights, resigning to the comfort of a warm bed. But your confinement need not be spent watching re-runs of Friends or Kevin Costner’s Waterworld (playing on free to air TV for the fifth time this year), because we’ve curated our own selection of the best films and series to watch across all streaming platforms come July.

The feature is a strong Australian production, funded by Screen Queensland and scored by the Sydney Orchestra, with Aussie luminaries Vince Colosimo, Rachel Blake and Susie Porter all getting on board. Stan will market the film, demonstrating their continued commitment to local productions.

If the best thing to come out of Jerry Seinfeld’s new season of Comedians in cars getting coffee is the Between two ferns episode with Zach Galifianakis and Cardi B, you could probably say it has already been a success. Seinfeld returns to the coffee shops of America in his latest season with a new band of celebrities, a new fleet of cars and enough small talk to fill twelve twenty-minute episodes. Among this season’s guests are the late Jerry Lewis, Ellen DeGeneres and Dave Chappelle.

Good Girls is another female-driven ensemble from Jenna Bans, the former showrunner for a little series by the title Desperate Housewives. The film follows a deceptively simple formula: the more unorthodox the criminal, the more comedic value in the results of the crime. Our unorthodox perpetrators here are Christina Hendricks, Retta and Mae Whitman.

After three housewives each encounter an economic roadblock, trying to pay a mortgage, retrieve custody of a child and afford expensive healthcare, they turn to the only crime the unorthodox protagonist can ever seem to plot; they commit a robbery. The series builds momentum from there as the characters follow more elaborate endeavours that lead them into impromptu and eventful schemes.

When the 1995 rendition of Elmore Leonard’s novel Get Shorty was released in cinema it was surprisingly well received. Surprising because it had John Travolta as its lead, but too because of how well the adaption had incorporated the ethos of the novel. Now that novel that became a film becomes a TV series.

Film-to-series adaptions have become more popular as streaming platforms scramble to cling to the coattails of successful shows like Fargo and The Exorcist. Yet Get Shorty doesn’t need to swim in the wake of any other series. Showrunner and writer Davey Holmes transitions all the gritty ethics of backdoor business in the film industry with a growing Chris O’Dowd playing the role of Miles Daly, the Irish equivalent of Chili Palmer and the brilliant casting of Ray Romano as budget director Rick Moreweather. The series will air on Stan on July 12 before the second season reaches Stan on August 13.

For the size of its cast Zoe was really keeping to itself in the lead up to its release. Attached to the project are writer Rich Greenberg, Ewan McGregor,  Léa Seydoux, Christina Aguilera and Theo James. The film has previewed to mixed critical reviews with some poking holes in the story, which follows a research lab developing technology to improve romantic relationships.

The film shares its aesthetics with Drake Doremus’s other sci-fi flick Equals, tempered by the dull colours of a dystopian future. It’s a film full of the usual tropes one would find in any contemporary film about androids and spooky future technology, only it has McGregor and Seydoux in it, so we’ll let you make your own mind up on this one.

David Spade is doing his best to finally answer the question every child debated over before reaching double digits: would my dad really beat your dad? It’s got the Saturday Night Live veteran Spade looking though he’s spent a month in the wilderness since he last appeared in that strange cameo for Bad Bhabie and Lil Yatchy’s Gucci Flip Flops music video.

What starts as a debate between two college graduates in Father of the Year about whose father could beat whose, becomes a lot more literal when the two fathers begin laying their own claims to the title. 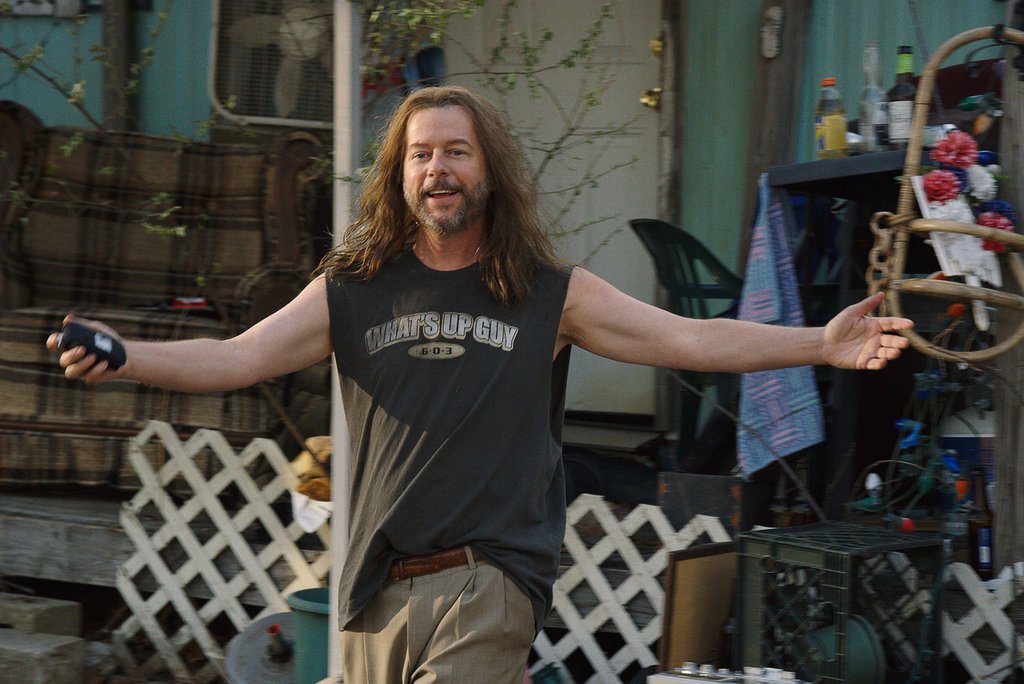 You might recognise Kirby Dick and Amy Ziering from provocative and enlightening documentaries like The Invisible War and The Hunting Ground. The two filmmakers combined in 2018 in The Bleeding Edge to challenge the $400 billion medical device industry, making an inquest into the weak regulations and corporate blunders that have lead to medical interventions becoming the third leading cause of death in the U.S.

After receiving Academy Award nominations for Twist of faith and The Invisible War, the subversive filmmakers continue to challenge public perceptions of overlooked topics. It’s a tough film to get through, with stories of the financial pressures weighing down on real people and the gruesome affects of failed procedures being more than enough to keep anyone about to go under the needle well clear. 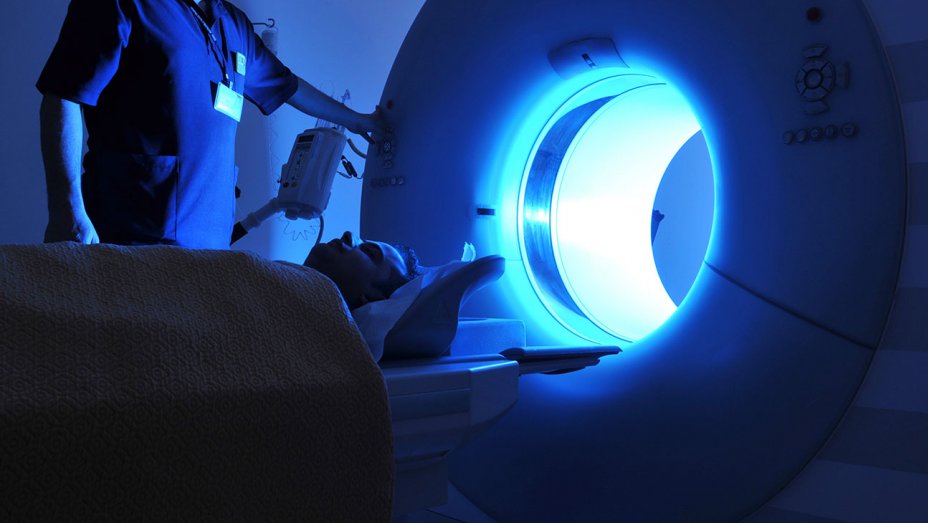 With a flash of psychedelia that recalls Beach House and Youth Lagoon, catch it through the link below:
https://www.theaureview.com/music/exclusive-video-premiere-dylan-gilbert-good-news-2020

Neo-soul singer-songwriter ANGE (@angmusicas) performed an intimate COVID-friendly show at The Vanguard in Sydney this week to celebrate the release of her new single "Dead To Each Other". Our photographer Belina Dipalo was there to capture the action.

"Too Late" - the new single from Dublin singer-songwriter and multi-instrumentalist @dunluvly is our #TrackOfTheDay.

It's just the thing to get you in a good mood for the weekend! #NewMusicFriday

We walk through the freshly released EP, Maybe I Can Sleep It Off, track by track with singer-songwriter @Riley_Pearce #NewMusicFriday