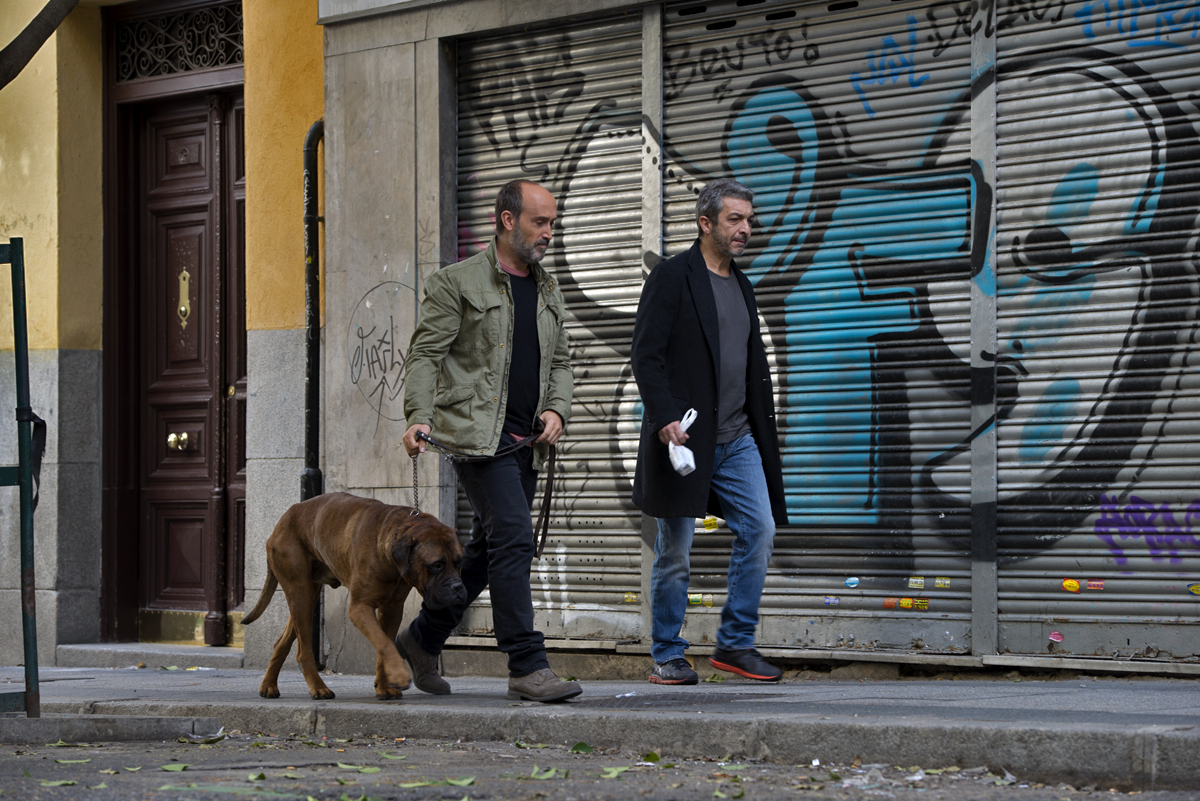 Following last year, the festival will be showcasing the film sequel of Spanish Affair 2 as this year’s opener.

In the opening night of the film and party, audiences will find out why director Emilio Martínez Lázaro and stars Clara Lago and Dani Rovira have teamed together in making the sequel. It’s anticipated that it will make audiences laugh even more with its twists to the relationship saga.

The 2016 Spanish Film Festival had an overwhelming amount of films ranging from all different kind of genres. These included dramas, romances, thrillers and major box-office comedies across Spain, with a selection of other gems taken from Latin America. Some of these films even landed some exclusive screenings at Palace Cinemas as well.

Other notable films include…

Directed by Fernando Colomo, the film showcases comedic highlights as the story follows a seasoned publicist (Fer) invited to come for the summer with his friend Miguel Ángel (also executive and writer) where he meets Nuria, an anti-establishment sculpture artist (artist Nuria Román∫) and daughter Olivia (Actress Olivia Delcán). During the time, he experiences living with his new friends and acquaintances, gaining new and refreshing perspectives on life and love.

Picking up six awards as Best Director, Best Actor and Best film at the Gaudí Awards in Barcelona, Cesc Gay brings a humbling tale of two friends enjoying a reunion with each other despite their dark circumstances. Including the director, stars Ricardo Darín and Javier Cámara undertake significant roles for the film. Truman has already been screened at Toronto, San Sebastian and Pusan Film Festivals.

Undertaking his first ever film debut, Daniel Guzmán brings a coming-of-age drama about a 16-year old boy, Dario, running away from home and escaping his family nightmare. In this journey of his, he stumbles upon his soulmate, a crook and an elderly lady who has a collection of abandoned furniture. As the film progresses, they eventually turn into his new family.

A third feature by Ciro Guerra is filmed in a stunning black-and-white which centres on Karamkate, an Amazonian shaman and last survivor of his people. Two scientists, over the course of 40 years, build a friendship with him. The inspiration of the film came from two real-life explorers (Theodor Koch-Grünberg and Richard Evans Schultes) who traveled through the Columbian Amazon in-search of a psychedelic Yakruna plant.

Lead by actors Maxi Iglesias and Aura Garrido, the film explores a University professor giving his failing student an option to pass, but this decision does not come easily for him. Fast-paced and described as a “high-concept” thriller, it explores a genre done exceptionally well in Spanish cinema.

THE CLAN (EL CLAN)
The latest film from director Pablo Trapero, this film follows a dark and disturbing true story about a family of violent kidnappers. Guillermo Francella stars in The Clan (El Clan), with the title earning the Silver Lion at the 2015 Venice Film Festival.

The full program will be announced in early March. Tickets will go on sale Tuesday 8th of March.