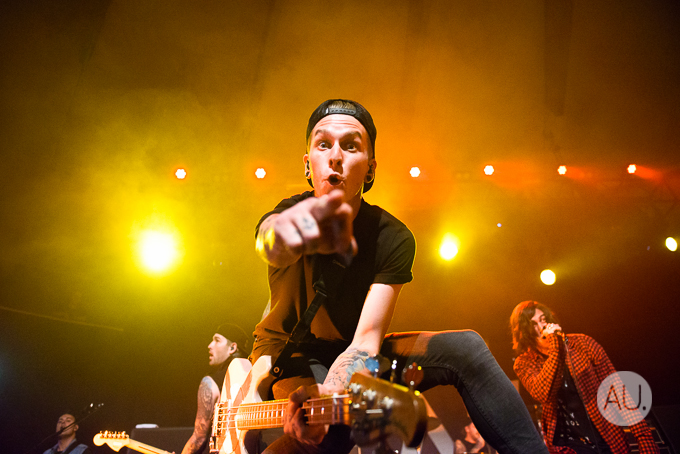 Gwendolyn Lee captures the majesty of Sleeping With Sirens at the UNSW Roundhouse.

It’s been a big year for American rock band, Sleeping With Sirens after the release of their fourth studio record, Madness. Ahead of their Australian Tour, rhythm guitarist Nick Martin had a chat to us about the live reception of Madness, his work in the business side of the music industry and working in experimental rock supergroup, Isles & Glaciers. With his […] 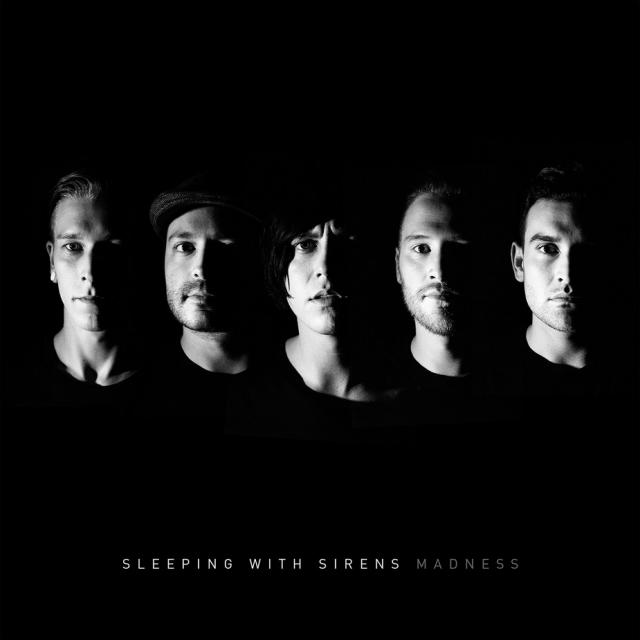 Sleeping with Sirens have explored their pop rock dimensions on another level with their newest album Madness. Since their last release, the band have further explored something different from their usual scope of music and this will surely have old and new fans divided. It’s hard to move past the heavy sounding, in-your-face back catalogue offered in […] 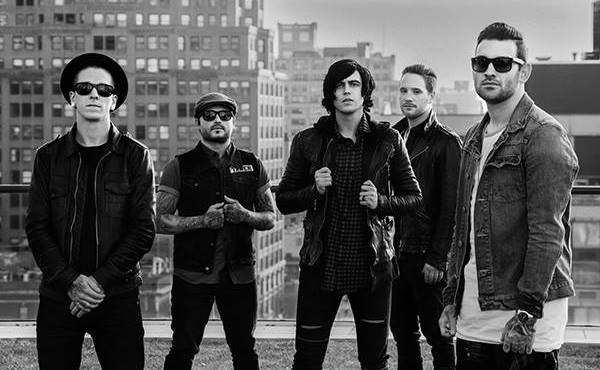 Being the new addition to Epitaph Records, post-hardcore five-piece band, Sleeping With Sirens, have really challenged themselves to be the band they want to be. With Madness due for release shortly, Kellin Quinn reflects his journey with the band and how this record has taught him many things about responsibility, and has provided him with a sense of awakening as […]