BONJAH have announced that they will be sadly parting ways and will be playing their last ever show at The Corner Hotel on 24th June. Joining them for the farewell will be looping extraordinaire Reuben Stone and electro-pop starlet Anna O, while the incredible Mojo Juju will be DJing throughout the night. Through a career spanning ten years, […] 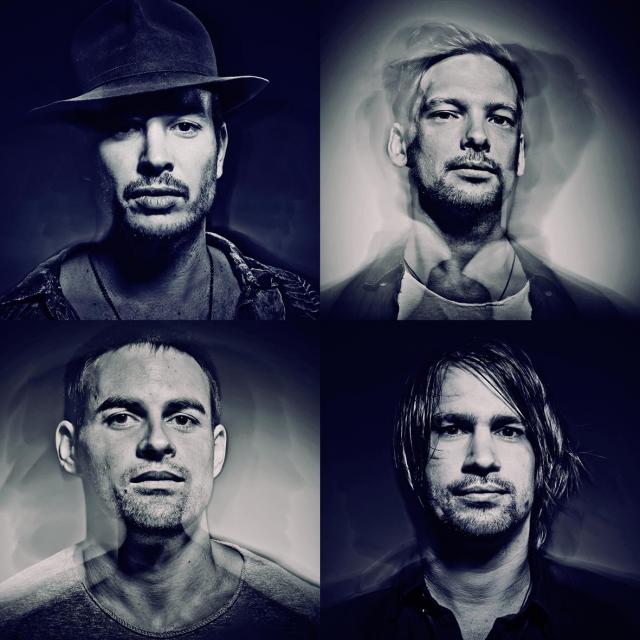 The long arduous road of touring life doesn’t phase Glenn Mossop. His band Bonjah has done it many times over before and intends to do it again in support of their latest album Beautiful Wild. As he tells Philippe Perez, it’s all part of the territory. The tour, which you’re in the middle of, is […] 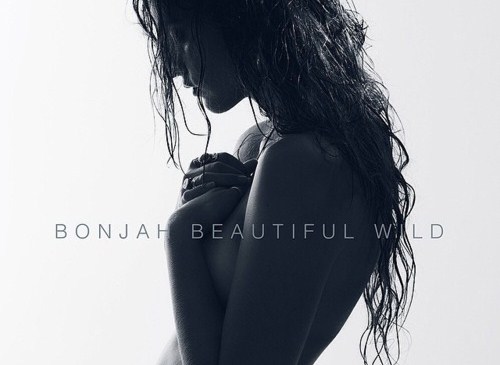 From taking a one way flight to Melbourne eight years ago to touring internationally with headline shows, the Kiwi lads from Bonjah have put a lot of hard work into their sound which is clearly evident in their third studio release, Beautiful Wild. Every track exudes that bluesy rock fuelled confidence, with frontman Glen Mossop’s […]