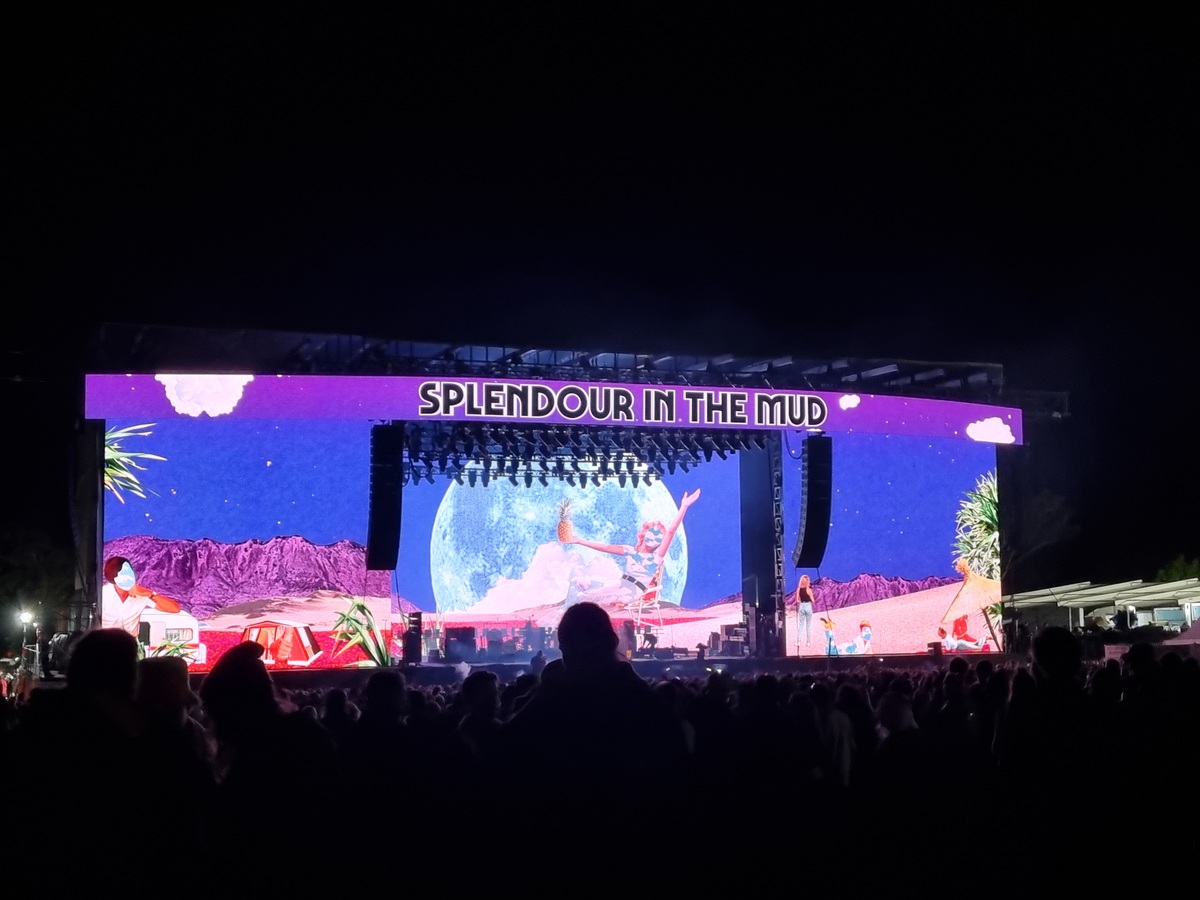 The 10 best moments of Splendour in the Grass 2022

With the 20th Splendour in the Grass now behind us, we look back on the 10 best moments of the weekend that was. 1. The Chats calling out NSW Police Every cop in the Amphitheatre shuffled awkwardly when The Chats frontman Eamon Sandwith told them how he really felt – and the roaring crowd with […]

Angus Stone‘s latest project Dope Lemon hit The Gov on Saturday night, enveloping a packed-out crowd with laidback psych-folk vibes. The first album, Honey Bones, is the driving force of the tour, with the third single “Coyote” having been released to coincide with the announcement of the national dates. Adelaide local Jesse Davidson was first up, charming the growing crowd […]

While on tour for Lollapalooza, Angus and Julia Stone recorded their adventures for us with an exclusive tour diary. We follow the musical duo as they travel around Chicago and play at the iconic festival. During their visit, they explored the many film locations of The Blues Brothers and talked about how influential the film […]

The debut single from Angus Stone‘s new project Dope Lemon has come as a bit of a surprise release. Having put out music in the past under his own name as well as the Lady of the Sunshine project, Dope Lemon keeps the rock-oriented side of his work present while still being as chilled as anything […] 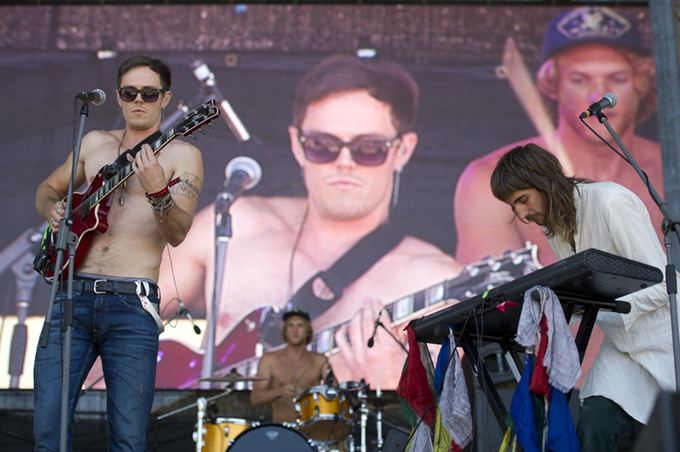