A Raisin In The Sun 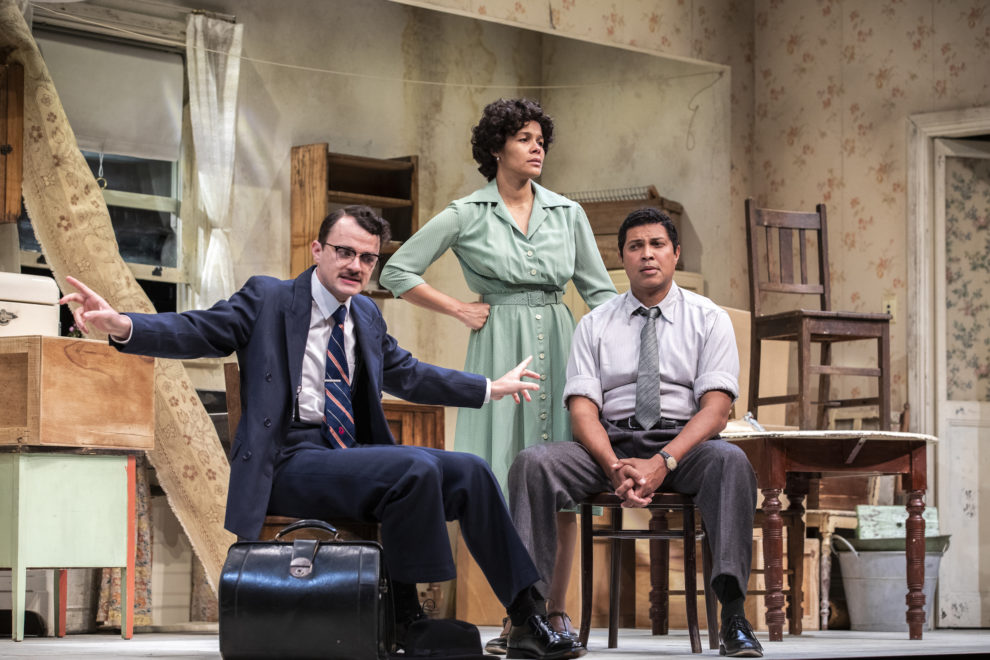 Review: Sydney Theatre Company’s A Raisin in the Sun is as urgent as ever, 65 years later.

A Raisin in the Sun was the first play in Broadway to be written by an African American woman, premiering in 1959 and starring Sidney Poitier. Sixty-five years later, it finally makes its Australian mainstage premiere, presented by Sydney Theatre Company. Three generations of Youngers live in a cramped 2-bedroom apartment on Chicago’s gritty south […]