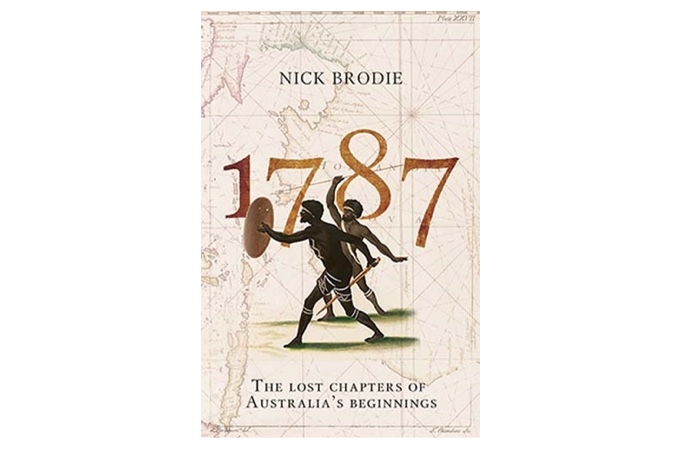 Australia Day is a fairly contentious date in the calendar. The idea that Australia began with the arrival of the First Fleet on January 26th 1788 has long been offensive to descendants of the Indigenous Australians who already occupied the land. It also dismisses interactions between Europeans and Indigenous people that predated the landing, and […]