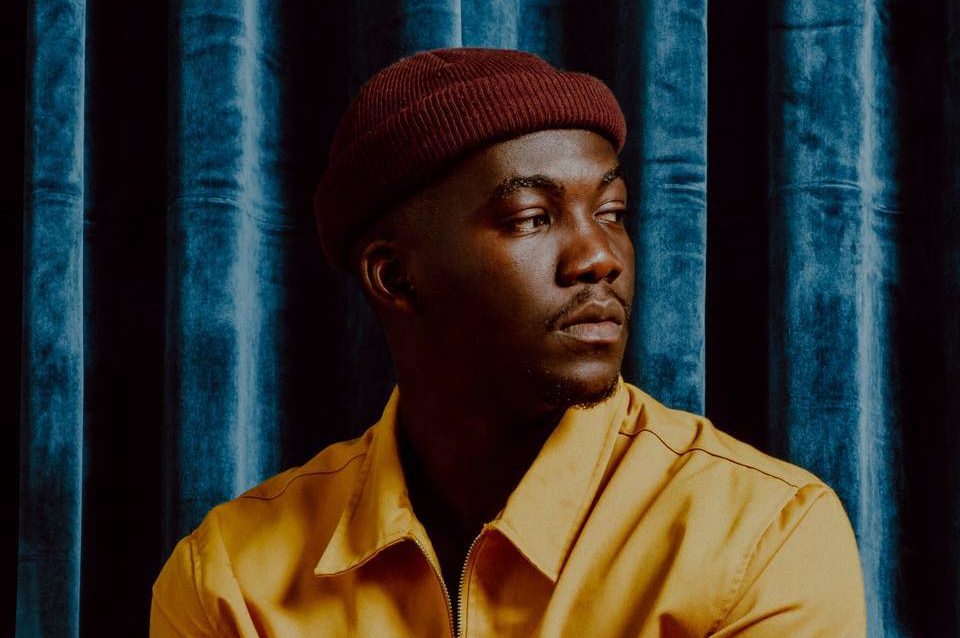 Jacob Banks is not just a great singer and songwriter but also an expert at fusing genres to create unique tracks like new single, “Kumbaya”, which was released on Friday along with Banks’ long-awaited debut album Village.

At thirteen Banks moved from his home in Nigeria to Birmingham in the UK, where he started playing the guitar and performing at open mic sessions. His creative interpretation of soul music with modern elements off Hip Hop and RnB was well-received and scored him a contract with Interscope Records and a spot on Alicia Keys UK Tour.

On “Kumbaya” he is accompanied by Bibi Bourelly, another emerging soul and RnB artist from African descent. As the duo reminisce about past lovers her sweet and clear voice harmonises perfectly with Banks raw and smoky vocals. Together they sing the hauntingly beautiful and intimate lyrics: “You visit through my pen and through my tears / And I recall what we once were”. Bedded in minimalistic acoustic guitar melodies, the soulful verses truly carry this emotive single.

In Gullah, a Sea Island Creole language spoken by formerly by slaves on the shores of South Carolina and Georgia, “Kum ba Yah” means, “Come by Here”. The phrase gained popularity through a spiritual song with the same name in the 1920’s and since then it has been adapted several times throughout different genres such as gospel or folk. Banks’ adds nostalgic lyrics to traditional words and creates a bittersweet treat for ears and hearts. “Kumbaya” is unpretentious and a well executed attempt at bringing soul music into the 21st Century. It balances modern and traditional elements and is rounded up by a mellow guitar solo and Banks’ touching recollection of a failed relationship.

“Kumbaya” and Banks’ debut album Village are available now. For more information on Banks and his work you can find him on Facebook, Twitter and Instagram