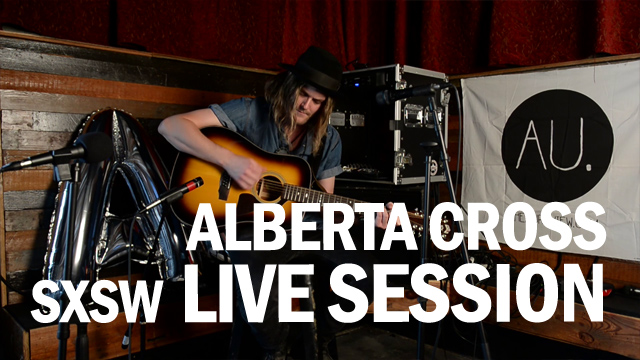 the AU review captures Petter Ericson Stakee – the lead vocalist and guitarist of UK (via New York) group Alberta Cross – in the AU’s pop up venue at SXSW performing their latest single “Isolation” as part of their SXSW AU Sessions series. The track comes from the forthcoming self-titled album (number three!), due out in the Northern Hemisphere’s Summer.


This performance was filmed at the AU Review Pop Up Venue at the Buffalo Nickel during SXSW – 19th March 2015.