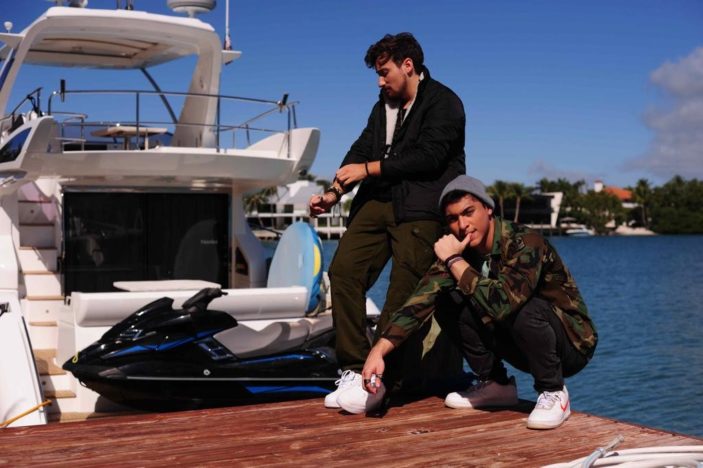 Duo Teo & Jay release their second single of 2021 this week. “Paradise”, only the duo’s third single, is a sweet self-produced slice of R&B. Officially released on Friday, we’re excited to bring you this chance to hear it before the rest.

The duo met at Berkley’s College of Music, and have been working together since 2019. Since then they’ve tasted success with their first two singles, “Rogue” and “Insomnia”, the latter gaining over two hundred thousand streams on Spotify since release.

“Paradise” is slick and polished, with some sweet electric guitar throughout. The duo really find their groove on this one, it’s chilled, catchy, and with some great interplay between the two. In short a quality slice of pop R&B.

According to the duo, “Paradise” is “about figuring out life and realising that the small things most of us take for granted actually make up the bigger picture.” So take three minutes and give the new single a spin before its release tomorrow.