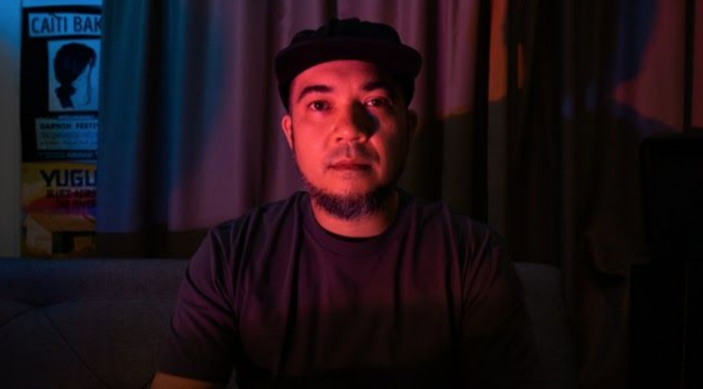 On his debut solo album, Darwin-based producer Kuya James sets out to exhibit the talents of the broad Australian music community. ISA showcases the diversity that this country has to offer and, in the process, re-establishes the Australian identity.

Kuya James, known off-stage as James Mangohig, was born to a Filipino father and a Dutch mother. Growing up, James tells of moments where he felt like an outsider because of his skin colour. ISA is the culmination of James’ experiences distilled into 10 tracks.

Before James began his solo work under the Kuya James moniker, he had already made a name for himself in the Australian music scene. Working as a full-time producer and songwriter at Skinnyfish Music and Settle Down Records granted James the opportunity to work with stars like Jessica Mauboy, Briggs, Gurrumul and countless more. James was also previously one half of the electronic soul duo Sietta.

James’ prior experience shows on ISA – upon a first listen one can quickly get the sense that he is an expert in his craft His production work shines but is never overpowering. Each track leaves enough space in the mix for the supporting artists to have their moment, as shown on the lead single “Sabaw”.

The diversity displayed on ISA – of both the featured artists and the sound of the album itself – is where much of the fascination and magic lies. “The sounds I create are inspired by a mix of musical cultures, just like my biological heritage,” says James.

The album embraces a rich palette of sounds – from the layered synths on opener “Live By New Rules”, to fat trap beats on “ISA”, even dabbling in quirky electronica on “Mermaid”. Many of the tracks showcase James’ pride in his ancestry, embracing the sounds of his Asian heritage. While the album spans genres, it never loses its way. James’ signature punchy electronic drums tie the album together through adding a sense of consistency.

The most recent single from the album “Rewind Our Love” is one of the album’s highlights. The four-on-the-floor beat accompanied by Caiti Baker And Serina Pech’s vocal work serve to create a wonderfully danceable track that doesn’t shy away from sounding overly poppy.

The album’s closing track “No Country” finishes with a potent message, dealing with the cultural identity of the Indigenous Australians. “Stripped of our past, damaged in the present” laments Tasman Keith, who rapping contributions add a visceral edge to this track. Don Murrungun contribution also shines, singing in his native stylings atop a fat hip hop beat, creating a magnificent cross-cultural blend.

ISA successfully showcases Kuya James’ bold, artistic vision as a songwriter, producer and collaborator. This is an album that encapsulates Australia in 2020.

ISA is out Friday 25th September.  You can order limited edition packages HERE