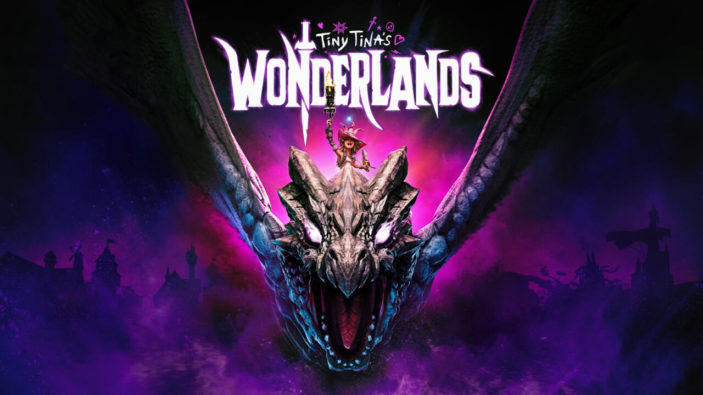 The game boasts a giant cast including Andy Samberg, Wanda Sykes and Will Arnett. It appears to be a full-game expansion to fan-favourite Borderlands 2 expansion, Tiny Tina’s Assault on Dragon Keep. That expac leant heavily on tropes inspired by Dungeons & Dragons, and Wonderlands appears to follow the same trend. Ashly Burch returns as Tiny Tina.

Described by Burch as a high fantasy looter shooter that stands alone from the Borderlands franchise, we’ll have to wait for the Gearbox Entertainment E3 live stream on Sunday night.

Tiny Tina’s Wonderlands will launch in 2022.