The best part about One Piece: World Seeker is all the yeeting 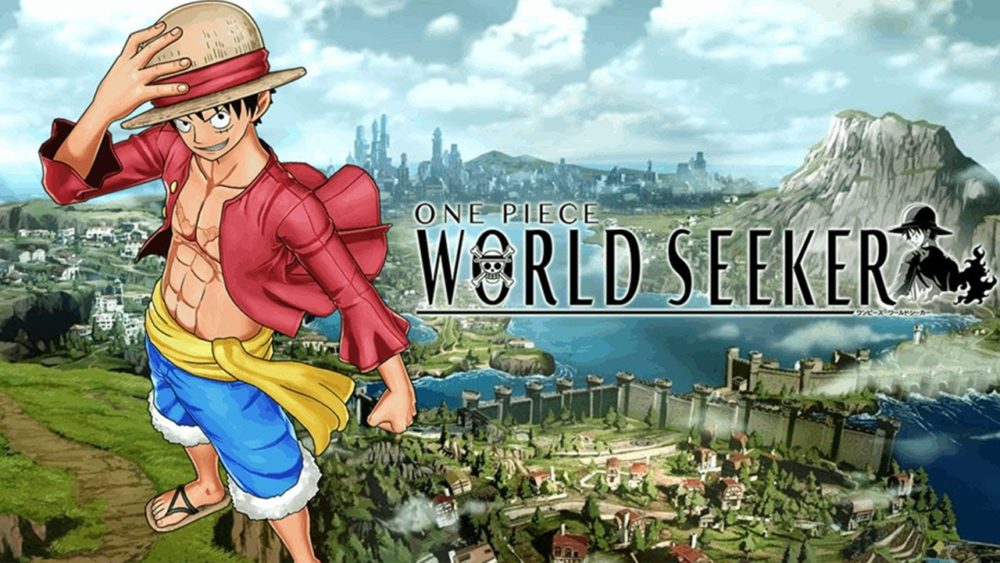 I’m not far into One Piece: World Seeker. It’s a solid game with fun mechanics and a great cast of characters – but I’m having trouble making progress. See, in the game, you play as Monkey D. Luffy, One Piece‘s long-serving protagonist (going on a good 22 years now). He’s got rubber powers, which basically makes him the Plastic Man of the One Piece universe. It also means he can do this.

And when you know that your main character can yeet his way around town instead of walking, well. You know exactly what’ll happen.

As of writing, I’m only on the second chapter, but I feel like I’ve been playing for hours. I might’ve been, because the yeeting is so much fun, and I feel like I’m losing myself to it. It’s all I think about. It keeps me up at night.

When you’re not yeeting around town at 100km/ph, you’ll be traversing Jail Island, beating down baddies and ploughing through the main quest line. There’s treasure to collect, villagers to help and all manner of activities to keep you busy.

I would talk more about them, but as mentioned previously, the yeeting is addictive enough that I haven’t gotten very far. As you travel, you’ll be yeeting through gorgeous, beachside landscapes, picturesque villages and forests. The game has the look and feel of One Piece down pat, staying true to Eiichiro Oda’s peculiar, wide-eyed style.

Combat is fairly simple and leaves little room for imagination, but in the end, that’s a minor gripe. With a balance between stealth and limb-flailing heavy attacks, it’s a flavourless but practical affair. Any combat present would have been overshadowed by the yeeting mechanic, so I can’t begrudge it too much.

I feel like I should be focusing less on the yeeting and more on the game, but I just… can’t. I’m fascinated. Look at this. 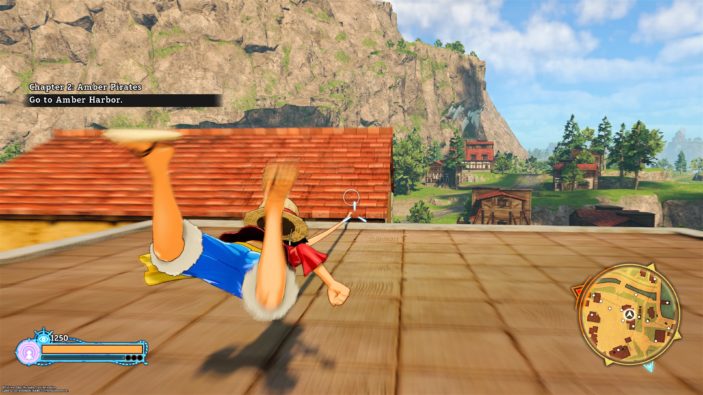 Amazing. I love this game.

One Piece: World Seeker is out now at every major game retailer.

This review was brought to you by a retail code provided by the folks at Bandai NAMCO Entertainment.