PGA TOUR 2K23 has been revealed, with Tiger Woods as cover athlete 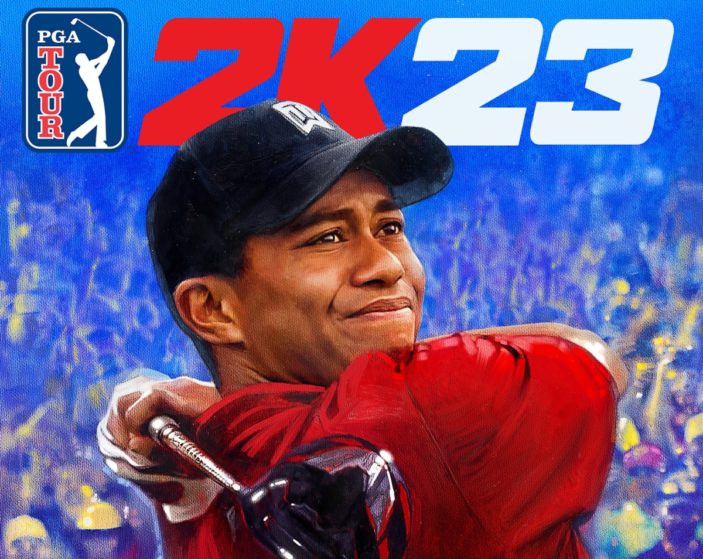 2K have recently announced that the PGA TOUR 2K series will return for another round, with Tiger Woods to feature as the cover athlete for PGA TOUR 2K23. It follows hot off the heels of NBA 2K23’s reveal and accompanying trailers, which chose to highlight the success and career of Michael Jordan. Much like Jordan, it’s hard to argue with Tiger’s incredible peak and grip on the throne of the sport for such a consistent period of time.

Woods will lead an extensive roster of 14 male and female golfers at launch, from the likes of Justin Thomas, to Lexi Thompson and more. Much like PGA TOUR 2K21’s offering of modes, players will be able to tee off in Exhibition, Multiplayer and PGA TOUR MyCAREER modes, with Rich Beem and Luke Elvy to return as commentators, with the addition of English golf pro, Henni Koyack.

PGA TOUR 2K23 will also include 20 licensed courses at launch, with new additions including the South Course of Wilmington Country Club, The Renaissance Club, St. George’s Golf and Country Club. Players who enjoyed the Course Designer can rejoice, with the feature returning for yet another round. 2K Sports’ wildly popular MyPLAYER mode will return in PGA TOUR 2K23, with the ability to create and customise players to their liking, complete with Tiger’s own Nike, Bridgestone and TaylorMade gear. The usual licensed brands are also returning, from Callaway, to PUMA, Titleist and more. 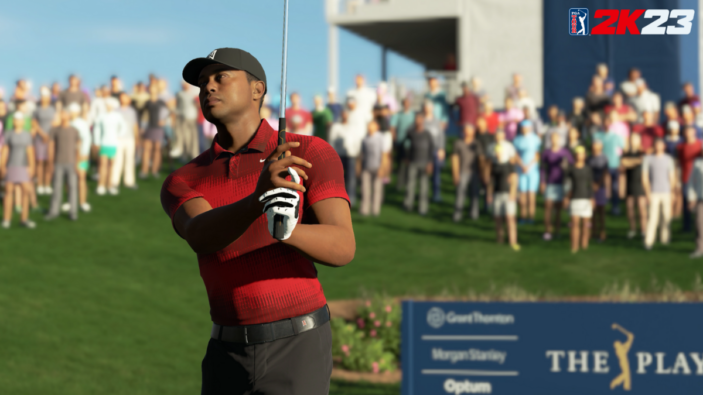 The return of the analogue stick swinging mechanics will ensure more experienced players will get the most out of their swing, while casual players can now utilise a three-click swing option. New casual modes will also look to bring fans and rookies alike to the sport with the introduction of the Topgolf mode. Inspired by the popular golf entertainment phenomenon, players can head to an exciting driving range full of unique targets and complete for a high score. Online multiplayer and training modes will return for those looking to finetune their skills or take their talents to a competitive level.