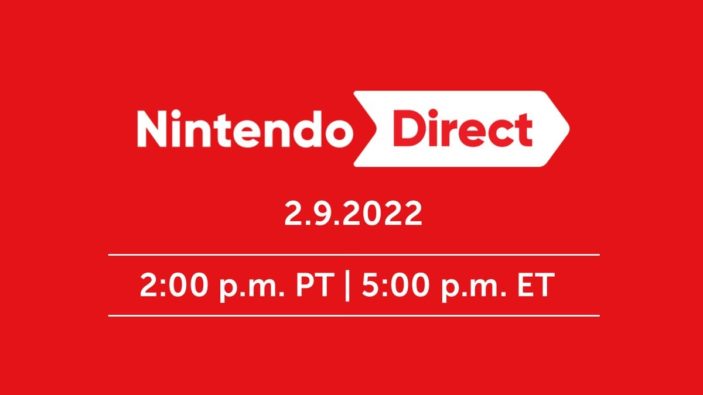 This morning’s Nintendo Direct showcase covered a bunch of new announcements for Nintendo fans. If you missed out, however, allow us to unwrap things for you below.

Touted as remakes of Advance Wars 1 and 2, it’s just nice to see the series back on a modern console, hopefully for a new generation of fans. Advance Wars 1+2: Re-Boot Camp releases April 8, 2022.

For what it’s worth, No Man’s Sky has come a long way since its release, into something that’s definitely more varied, nuanced, and exciting than it’s ever been. No Man’s Sky will be launching on Nintendo Switch sometime this Summer.

One of the most underrated sports franchises ever returns, with Mario Strikers: Battle League. Fans of the series won’t have to wait long, with the game launching on the Nintendo Switch June 10, 2022.

With Splatoon 3 on track for release this Summer, this fresh trailer highlights Salmon Run Next Wave as a brand new cooperative mode that is sure to shake up the formula.

Disney Speedstorm might be a little late to the mascot-kart-racing genre, but with a huge roster and selection of tracks inspired by films, we’ll take it. Disney Speedstorm launches on Nintendo Switch this Summer.

This mech-inspired beat-em-up will launch on Nintendo Switch sometime in 2022.

Kirby and the Forgotten Land

Kirby is back in a brand new adventure, launching on Nintendo Switch on March 25, 2022.

Portal: Companion Collection will bundle both Portal and Portal 2 and will release on the Nintendo Switch sometime in 2022.

Take on a collection of various side-scrolling adventures through different eras of history. Live A Live launches Nintendo Switch July 22, 2022.

The sequel we never knew we needed. After the success that was Wii Sports, we know we’ll be jumping back into this selection of motion-controlled minigames. Nintendo Switch Sports releases April 29, 2022.

This top-down RPG received its final trailer ahead of its release on March 4.

This latest piece of Cuphead DLC sounds like another offer we can’t refuse. Cuphead: The Delicious Last Course releases June 30, 2022.

Metroid Dread will be receiving a free update featuring some brand new difficulty options and will release April 2022.

These two classic titles will be released for the SNES and NES Nintendo Switch Online libraries later today!

This piece of Mario Kart 8 Deluxe DLC will add a whopping 48 remastered courses for fans to enjoy! The Booster Course Pass will release from March 18, 2022, in six waves of eight courses.

Xenoblade Chronicles 3 will look to wrap up this epic trilogy, releasing on Nintendo Switch this September.

What did you think of today’s Nintendo Direct? It can be enough to make you’re head spin, but we’re sure excited for this year’s offerings!