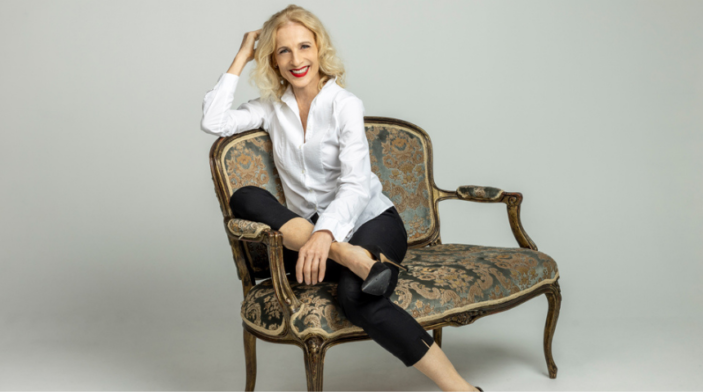 Queensland Theatre‘s second production of 2022 sees Australian screen and stage legend Angie Milliken return to her Brisbane roots. And she won’t be the only theatrical icon in the building when Theresa Rebeck‘s Bernhardt/Hamlet opens later this month.

Set at the turn of the 20th century, when famed French actress Sarah Bernhardt staged a performance of Hamlet in a bid to save her debt-riddled theatre, Bernhardt/Hamlet found its footing on Broadway in 2018, before heading to Chicago in 2020. Now Rebeck’s comedy will make Brisbane its home, with performances kicking off at Queensland Theatre’s Billie Brown Theatre on May 28th.

“Yes, this play is funny, but it is at its heart a love story,” says director Lee Lewis. “It is a love letter to women everywhere who have bitten off more than they can chew and fought through their fear to deliver. It is about how we hope for change in the face of seemingly insurmountable obstacles and how we are running a relay race without end to make the world better for all women. Did I mention how important laughter is in all this?!”

Milliken will take on The Divine Sarah, whose typically unconventional approach to theatre (and life) saw her decide that only one person could possibly play Shakespeare’s moodiest hero – Bernhardt herself.

The full season runs from May 28th through to June 18th. Tickets and more info HERE.