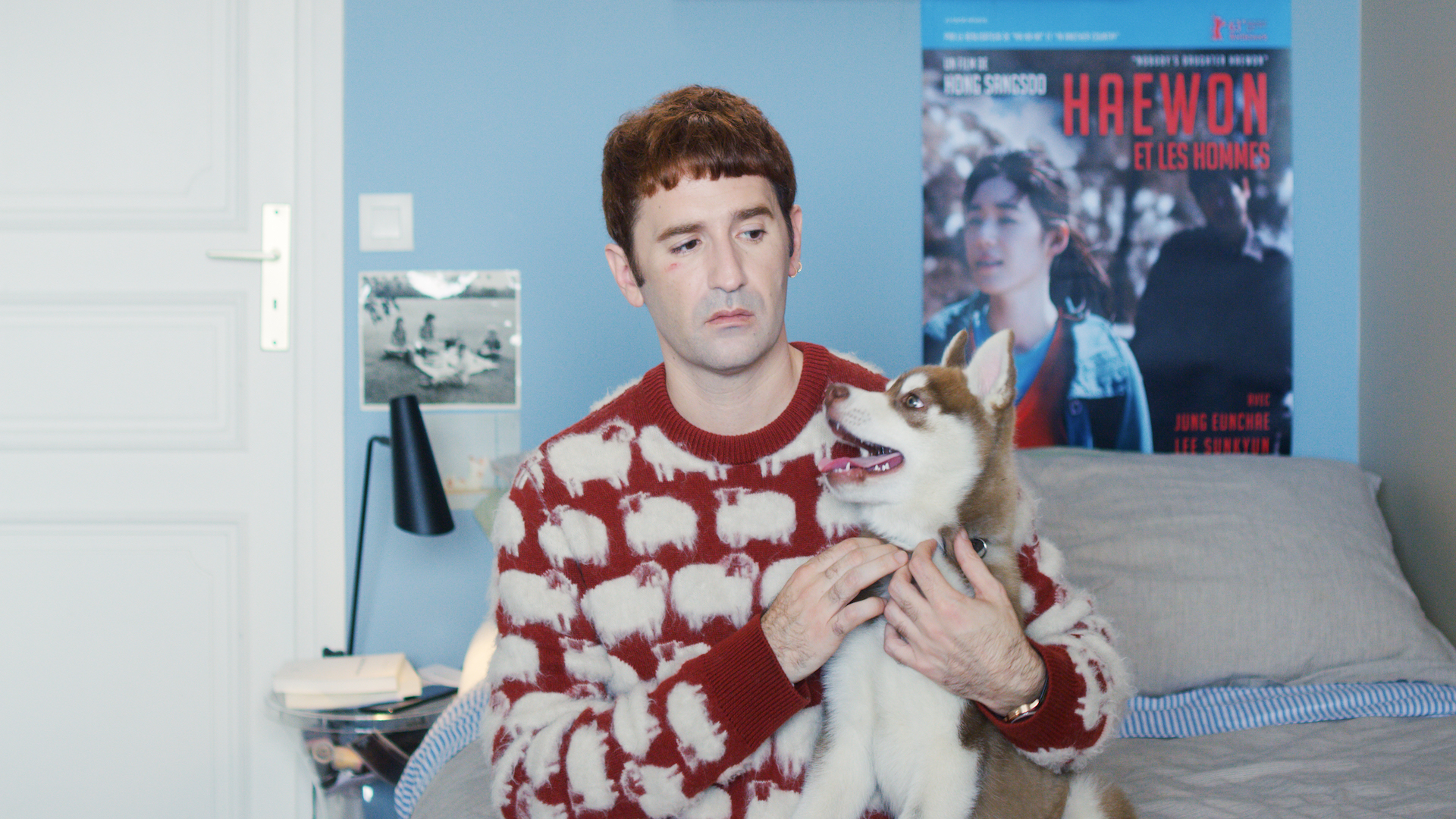 As the Sydney Film Festival prepares to return to theatres for its 2021 season, running from the 18th-29th August, it has teased a line-up of art titles ahead of its official program launch. Set to screen alongside such already announced titles as Mads Mikkelsen‘s crime comedy Riders of Justice and The Kids, a revisit with […]