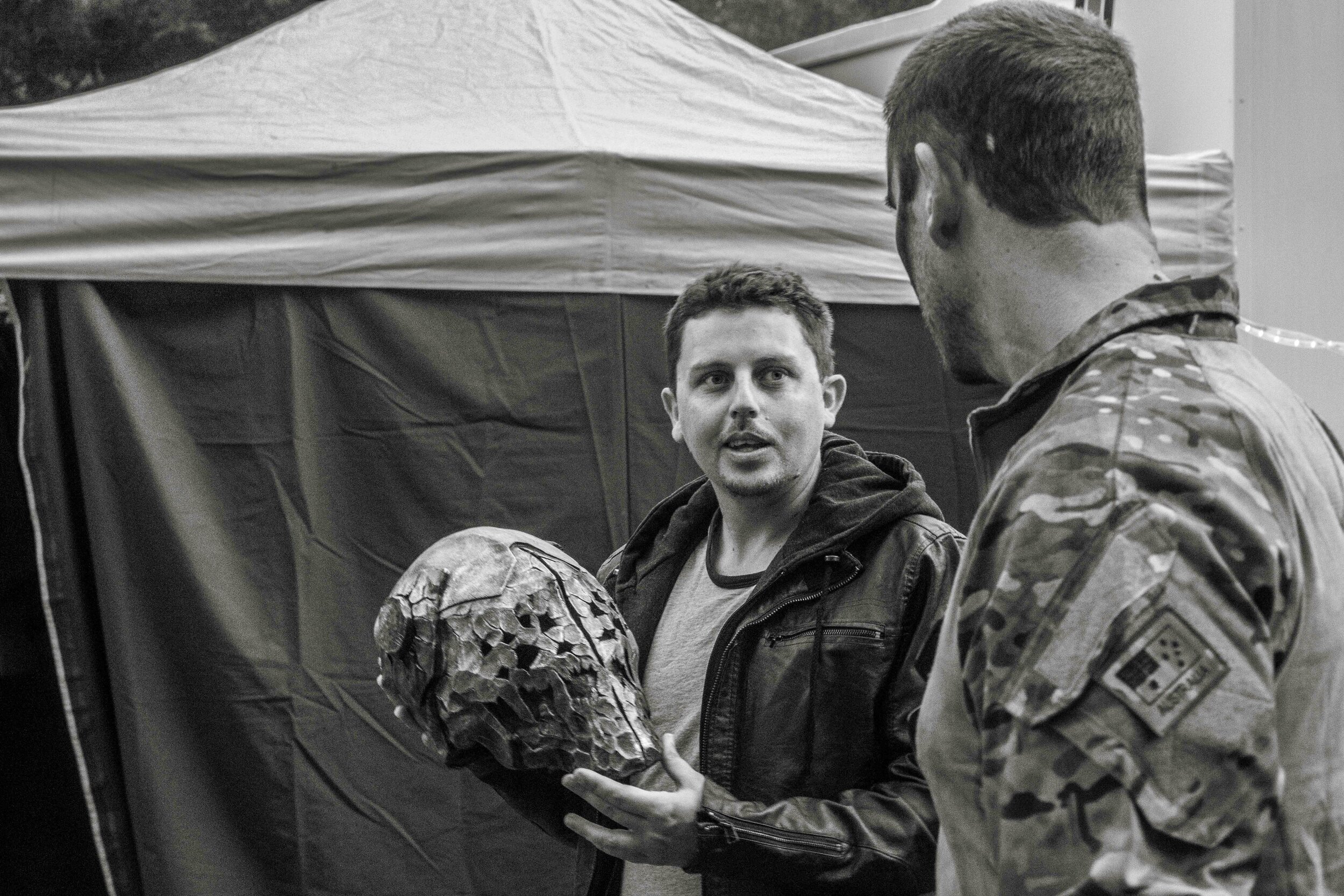 Sparke Films has secured the television rights to the “Axis of Time” trilogy, the best-selling novels by John Birmingham. The epic drama television series, tentatively titled Weapons of Choice after the first book in the series, is in late development with offers out to first-choice cast. Weapons of Choice will explore the far-reaching effects of […]