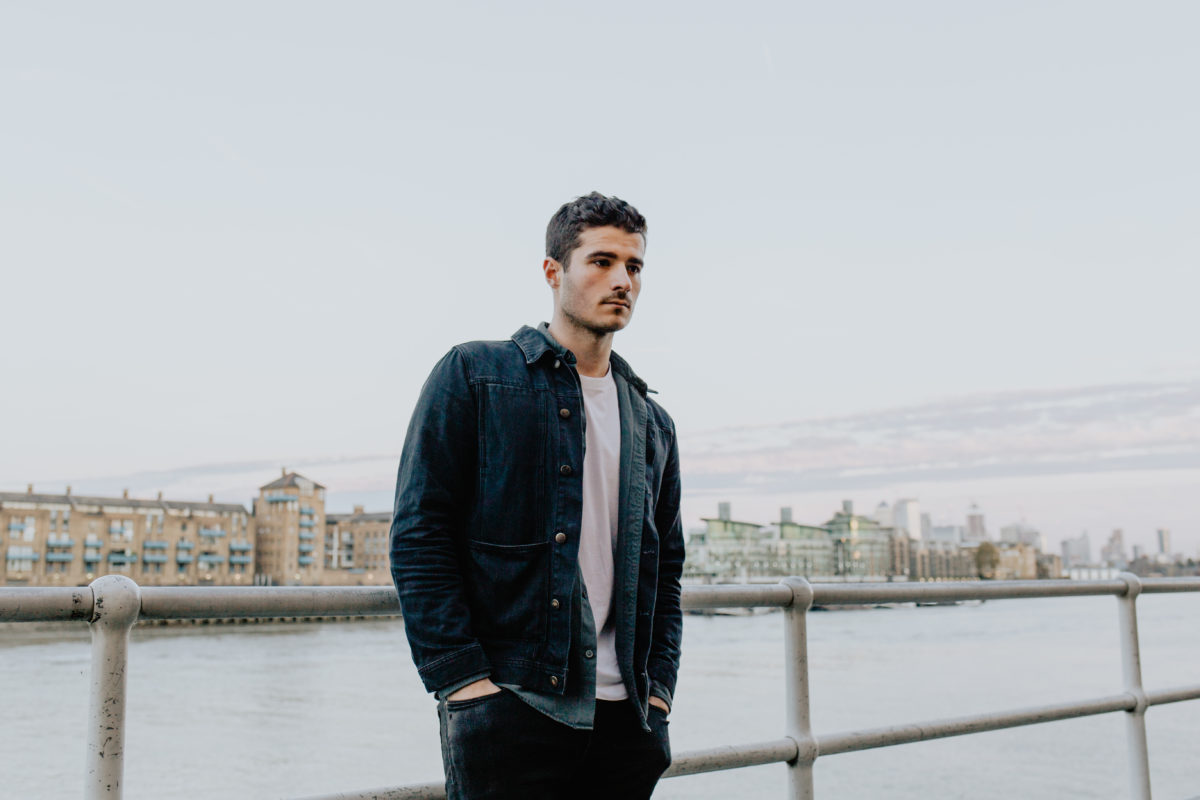 Guest Playlist: Matt Perriment – The songs that made “Oceans”

Matt Perriment is an indie folk-inspired singer songwriter currently based in London, who has steadily been establishing himself in the British festival scene. He’s recently released a new single, “Oceans”, which is the first taste of his forthcoming sophomore EP Memos, which is set for release in March 2019.  Undoubtedly a gifted songwriter, Perriment has […]