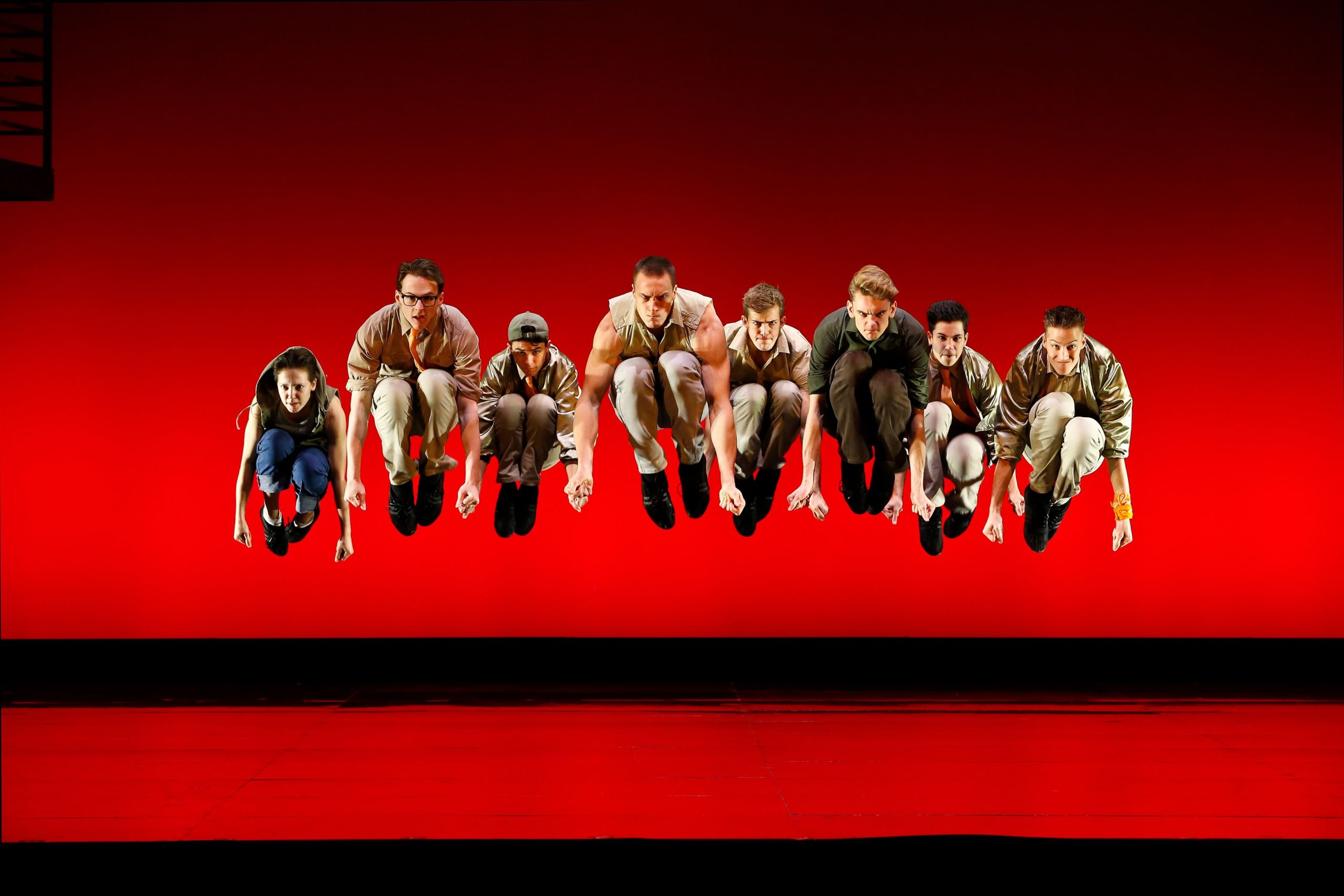 Theatre Review: West Side Story‘s limited run in Melbourne highlights why it is still the best of the best

Widely regarded as one of the greatest musicals of all time, the original 1957 production of West Side Story stunned audiences and changed the game for American musical theatre going forward. Since then there have been a multitude of productions focused on retelling this timeless story to new audiences. In 1961 it received a film […]