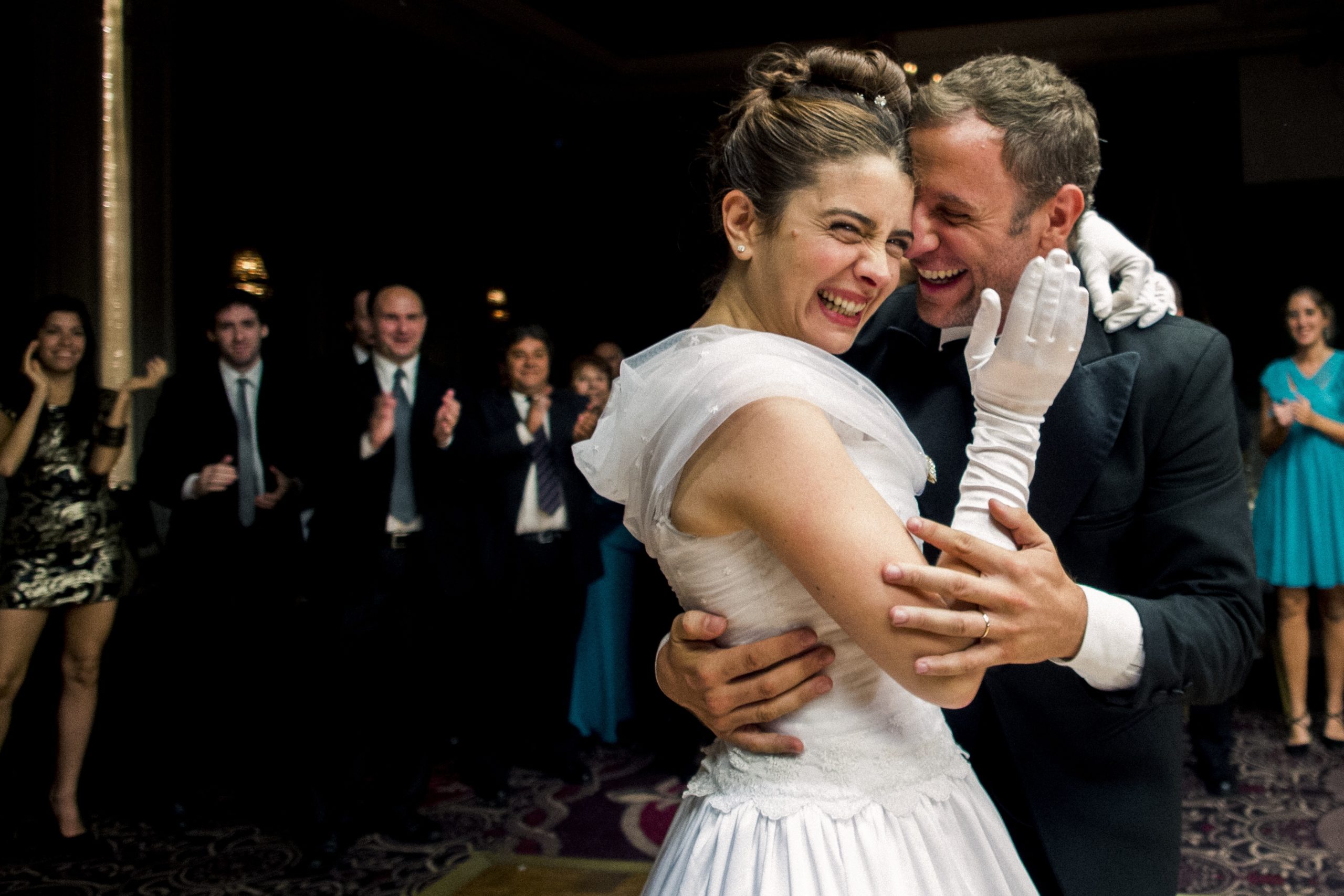 As the days shorten, and autumn bleeds into winter, the chill temperatures are enlivened by the start of the 2015 Spanish Film Festival, running in Sydney exclusively at Palace Verona and Norton Street from 21 April until 10 May, opening at staggered dates in other cities subsequently. Amongst its offerings are the multi-Goya winning Marshland, […]