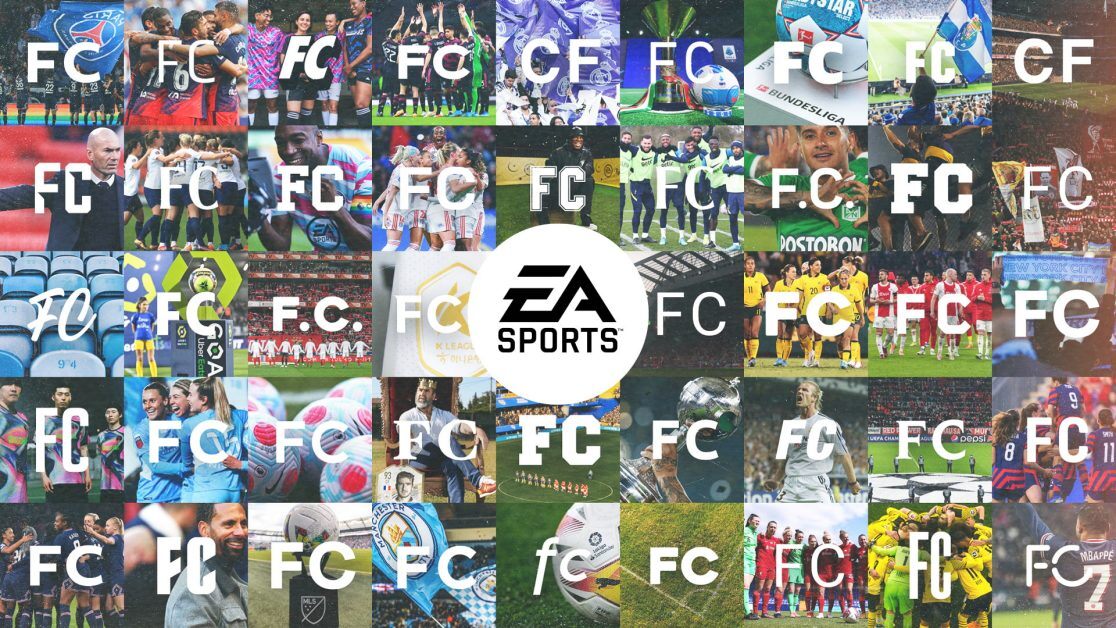 EA Sports has revealed this morning that it will be dropping the FIFA brand in favour of a new title moving forward, announcing EA Sports FC. The name change will take place next year, meaning that FIFA 23 will indeed serve as the last EA Sports football game to bear the name. This news isn’t […] 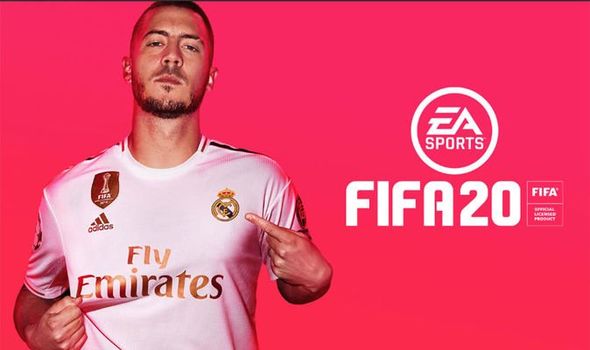 There’s no better herald of the end-of-year video game rush than the arrival of a new FIFA game, and arrive it does with FIFA 20. There is a specific audience for these games — bring up FIFA around a group of gamers and third of them will immediately lose interest, another third remain neutral, and the remaining third […]

This year’s installment of the venerable FIFA franchise will become the second EA Sports property to move to the Frostbite engine, the same one used to power Star Wars Battlefront, Battlefield and Dragon Age: Inquisition. Also: new trailer!

After announcing that one of the Westfield Matildas women’s football team would be appearing on the local cover of FIFA 16 alongside Messi, EA have decided to ask the game’s Australian fans to vote for their favourite. Fans can head over to the official FIFA 16 website now to cast their vote for midfielder Katrina Gorry, defender Stephanie Catley […]